Kademar is Debian-based Linux distribution, with KDE as the default desktop. The first beta of what would be Kademar 5 was released a few days ago. And this beta release is my introduction to this distribution.

As always, I’m always curious to find out what the installer looks like and if it supports the features that define a feature-complete graphical installation program for a modern Linux distribution.

Like almost all other distributions, Kademar is made available as an installable Live CD. With a nod to its Spanish background, it has support for Spanish (Castellano) and Catalan (Catala), besides English. You see these language options after the boot menu, which is entirely in Spanish. 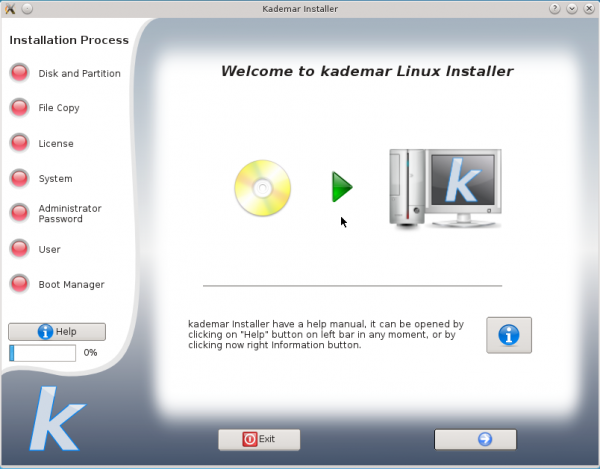 It also lacks support for automatic or automated disk partitioning feature. Partitioning has to be done manually, using GParted. Ext4, ext3 and reiserfs are the only journaling file system supported. 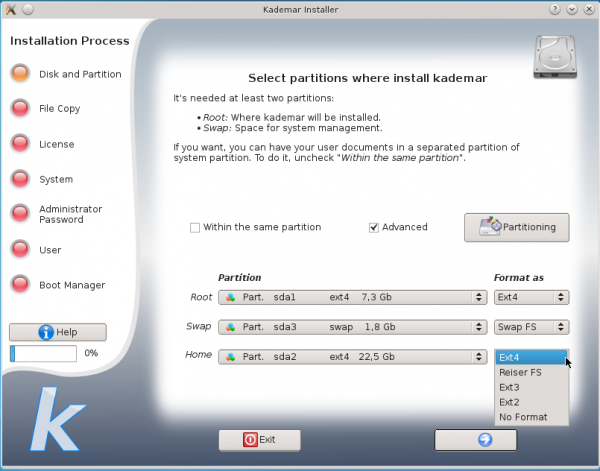 It does give you the option to install non-free applications, that is, applications whose source code you don’t have access to. 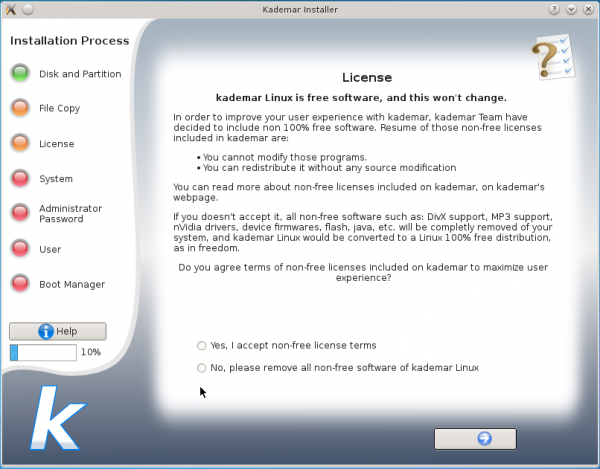 For a Debian-based distribution, Kademar is on the bleeding-edge, in terms of the version of applications that are available. It comes with (Linux) kernel 3.7.9, which should be kernel 3.8 by the time the stable version is released, KDE 4.10, Firefox 19, and a full accompaniment of desktop productivity applications. The default menu is the simple menu style. 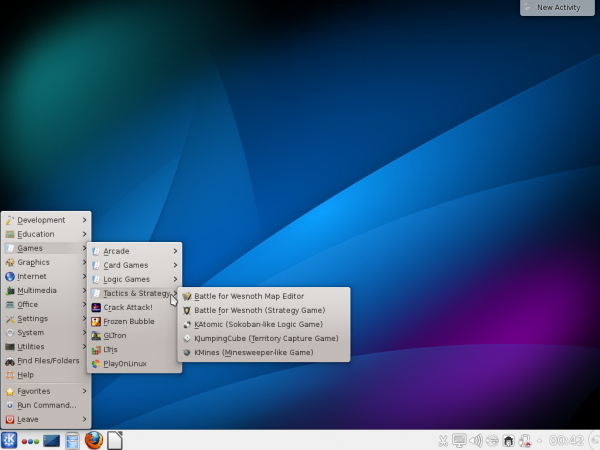 And, of course, the Kickoff style is just 2-mouse clicks away. 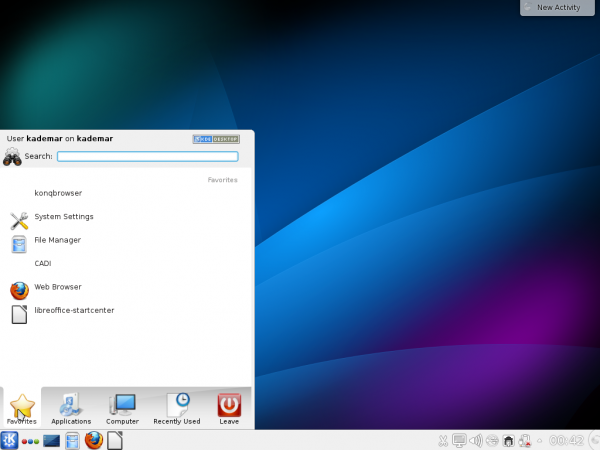 There is also the Lancelot menu. 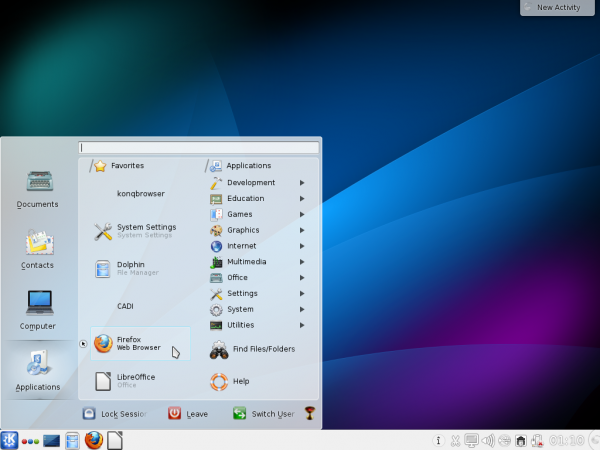 And XBMC is installed. 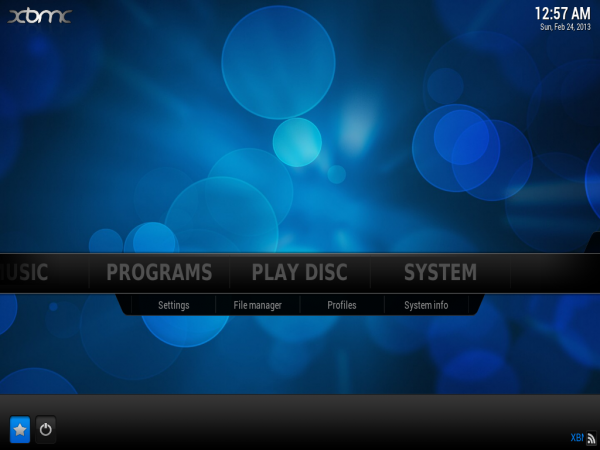 Apper, the same application used by Fedora, is the installed graphical package manager. 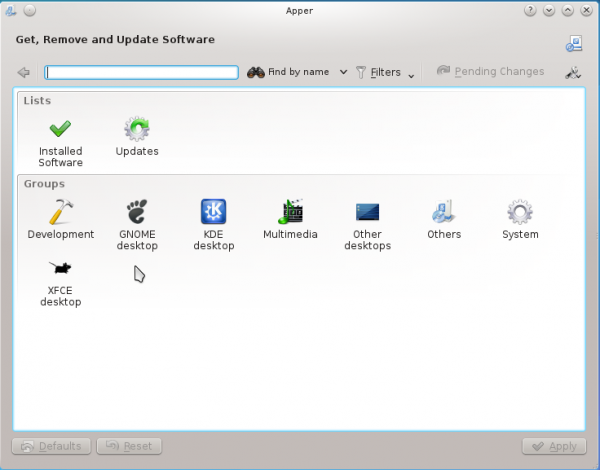 No word yet on when the final edition of Kademar 5 will hit the download mirrors, but you may download installation images for 32- and 64-bit architectures of this beta release from here.

hi, we published the new version of Kademar 5. It’s the stable, and appart of all goodies, includes Steam and lot of software already prepared. It’s based on ArchLinux, so Kademar it’s a rolling release. And just it works 🙂
We tried in old computers, and it’s working on a Sempron 2,6gh, with 700gb of RAM.
And it’s available a release for older computers, too

If you run uname -a you’ll find Kademar is based on a Arch kerne. If your expect to find a Debian something under the hood, you may run apt-get update but then you’ll be suprised to see the AUR repositories being updated. That’s right, Kademar 5 is based on Arch, not Debian, and that puts it among the best kde centric arch distros.

That’s interesting. On its distrowatch page, it says based on Debian, Knoppix: http://distrowatch.com/table.php?distribution=kdemar

But that might explain why they have KDE 4.10 when the new KDE is far from being in Debian.