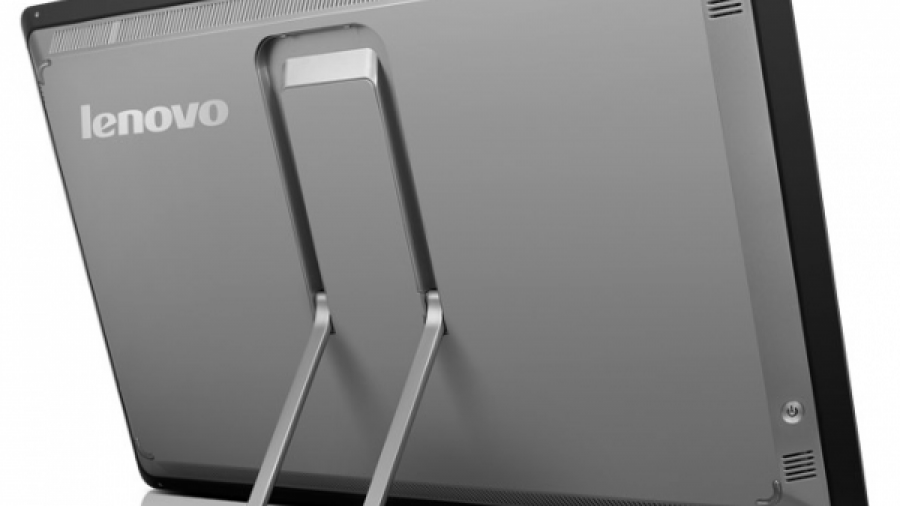 The smartphone and tablet computer fundamentally changed how the masses use computers (yep, the smartphone is a computer). They are the great success stories of the last few years.

In 2013, Lenovo, the Chinese PC maker, stands a good chance of being at the fore-front of another great success story, if it can deliver.

The company’s brand new computer, the IdeaCentre Horizon table PC and its Aura user interface, especially the Aura user interface, are a thing of beauty. Ok, I don’t have a first-hand experience with it, but from the videos I’ve seen, it looks pretty cool. Lenovo’s big idea is to give us another type of computing experience called inter-personal computing – multiple people using one computer at the same time.

The hardware designed to make that possible can sit on your desktop like any other computer, or be used like a giant tablet computer, though Lenovo does not call it that. The IdeaCentre Horizon’s stand, shown here, is what makes morphing from a desktop-style to a tablet-style PC possible. It can fold completely into the stand-groove, enabling the unit to appear like a tablet computer. 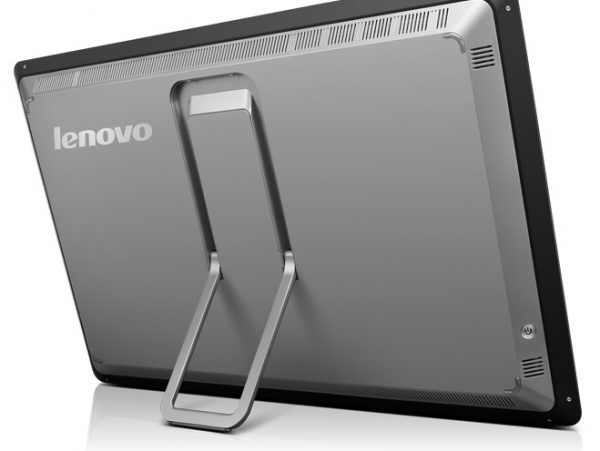 This is the same computer in tablet-style mode, completely flat on a table.

As cool as the hardware looks, it’s the software that ultra cool. Wish we have a Linux equivalent. The unit runs Windows 8, so dual-booting with any Linux distribution shouldn’t be a problem. No word yet on pricing, but It’s definitely going to be more expensive than any all-in-one computer you can buy today.

Watch video demos of the Aura UI here and here.