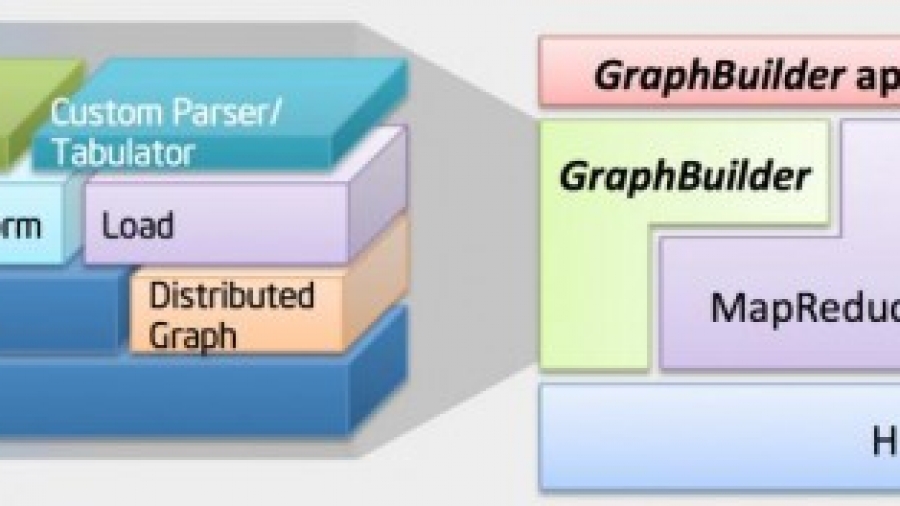 GraphBuilder is an application that makes it easy to discover (hidden) structures in Big Data. It is an Intel-sponsored project released under the Apache 2 license.

The official description says that it is “a Java library for constructing graphs out of large datasets for data analytics and structured machine learning applications that exploit relationships in data.”

From the release announcement:

GraphBuilder not only constructs large-scale graphs fast but also offloads many of the complexities of graph construction, including graph formation, cleaning, compression, partitioning, and serialization. This makes it easy for just about anyone to build graphs for interesting research and commercial applications. In fact, GraphBuilder makes it possible for a Java programmer to build an internet-scale graph for PageRank in about 100 lines of code and a Wikipedia-sized graph for LDA in about 130.

Download links and official documentation are available on the project’s home page.