Cinnamon 1.6, the latest edition of the desktop environment whose development was partly inspired by popular dissatisfaction with Unity and GNOME 3 was released yesterday. It is a project from the developers of Linux Mint, a desktop distribution derived from Ubuntu.

As a Free Software desktop environment and project, you can install it on any distribution, provided there is a binary package for it. Without that, you can compile it from source, if doing business at the command-line does not scare you.

This tutorial shows how to install Cinnamon 1.6 from a PPA (Personal Package Archive) in Ubuntu 12.04, the latest edition of the popular desktop distribution. When you are done installing it, you will have a choice of using either the default Unity desktop that came with the distribution, or the Cinnamon desktop.

Launch a shell terminal and type the command shown in the image below. Hit the Enter or Return button after typing. You may copy and pas this: sudo add-apt-repository ppa:gwendal-lebihan-dev/cinnamon-stable .

You will then be prompted to authenticate. Next, press Enter to add the PPA. Afterwards, type sudo apt-get update to refresh the package database. Then install Cinnamon with sudo apt-get install cinnamon. Note that installing Cinnamon takes up about 82 MB of disk space. After installation has completed successfully, logout.

At the login screen, you can select Cinnamon or Cinnamon 2D to run the Cinnamon desktop. But contrary to what you would expect, the “Cinnamon 2D” option gives the what the “Cinnamon” option should. That is, there is a minor bug here. 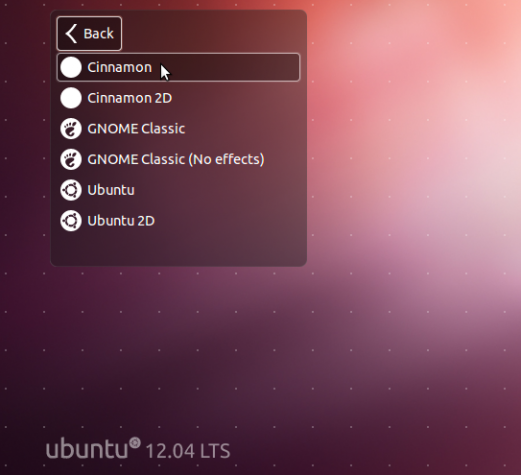 Here is the default desktop, with the panel at the bottom edge of the desktop. 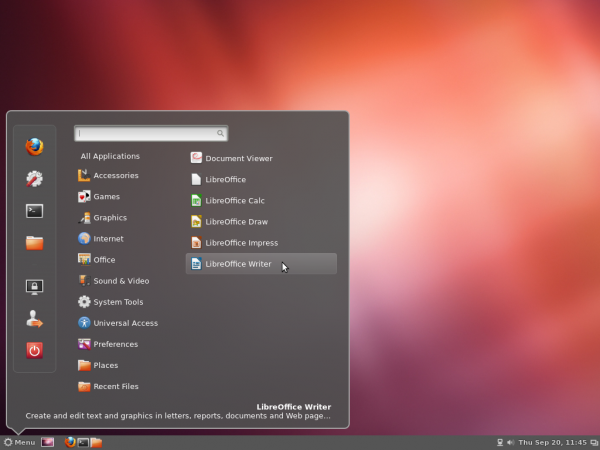 The panel can be at the top also. While there is an option to have both a top and bottom panel, I found that the extra penal does not server any useful purpose. It is still buggy. 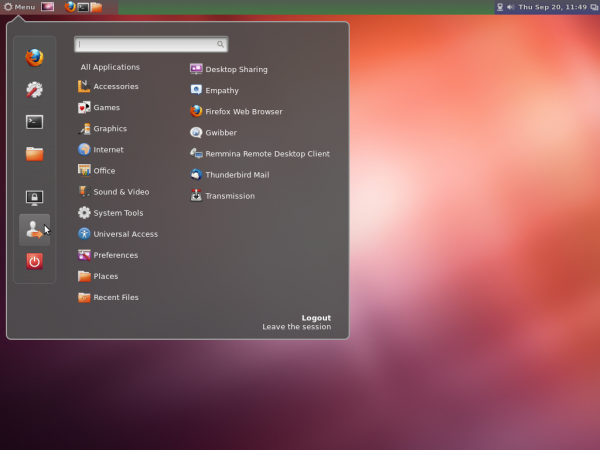 This is a screen shot of what the Cinnamon 2D desktop looks like. 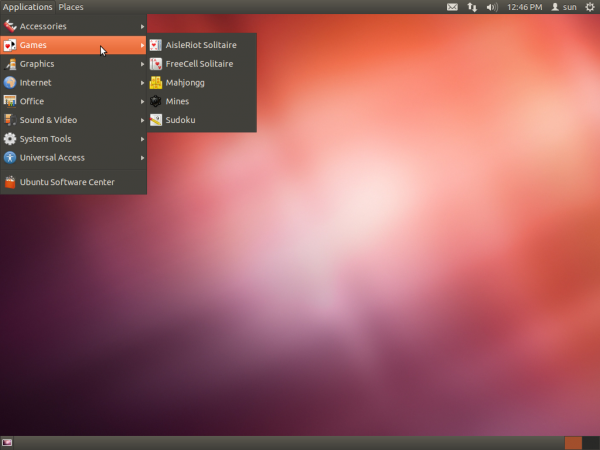 Binaries for other distributions and the source code for Cinnamon 1.6 are available here.

thanks for the guide, it workes for me 🙂

Do I still have to choose cinnamon 2d in order to get cinnamon or has the bug been solved? Anyone know where I can find out?

The easiest way to find out is to choose either in turn from the Session menu.

This tutorial did not work for me. While inputting “sudo apt-get install cinnamon”, it stated that it was unable to locate the package “cinnamon”. I was, however, able to successfully install cinnamon by using a tutorial listed elsewhere on this website: http://www.linuxbsdos.com/2012/04/26/install-the-latest-and-greatest-cinnamon-desktop-on-ubuntu-12-04/

I was getting the “unable to locate the package cinnamon” error also, but it was because I did not the “sudo apt-get update” before try the install. My fault!

Ubutntu Cinnamon Remix has now been released! It is based on Ubuntu
12.04.1 with the cinnamon desktop as default, classic panel
configuration (two panels), weather applet preinstalled, multimedia
codecs and plug-ins included, and xscreensaver preinstalled as well.
For maximum compatibility the 32-bit version uses the non-pae kernel
(also only non-gl screensavers.) The 64-bit version will also be
released shortly. During the install, be sure to select the hard drive
MBR (the default choice will likely be the usb stick from which you are
installing — Ubuntu upstream bug.) Features Cinnamon 1.6.1

Thanks for this article. I’m new to Ubuntu. I quite like it, but I prefer the bottom bar option I’m used to in Windows. Hopefully this’ll satisfy.
You seem to have a nice attitude too. It’s annoying to see Linux people go on as if those using Windows and Apple are dumb. It does nothing to promote the usage of the system.