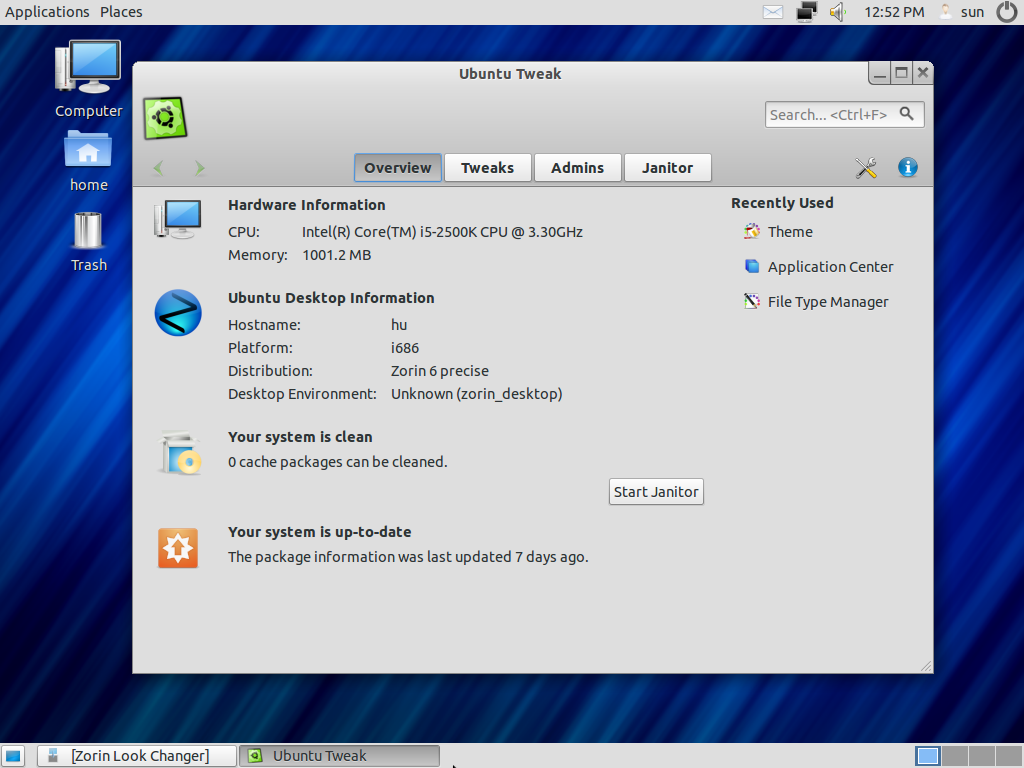 I do not have the exact numbers, but I think it is save to say that there are more distributions that are based on Ubuntu than on any other (actively) developed distribution. While most add no real value to the system, a few attempt to do something different, even if slightly, from the parent distribution.

Zorin OS is one of those distributions that attempt to bring something different to the Linux desktop. But what exactly does Zorin OS bring to the table? An Ubuntu-based distribution with a Microsoft Windows 7 theme. The objective is to make it easier for Windows users to switch to Linux.

A Linux distribution with a Microsoft Windows 7 theme is something that I care very little about, but that is what Zorin OS brings to the table. Zorin OS is sponsored by Zorin Group, which also offers computers powered by Zorin OS. There are two editions of Zorin OS: Zorin OS Core and Zorin OS Ultimate. The latter is available for a fee and comes with technical support. The latest release is Zorin OS 6. This article, using screen shots from a test installation of Zorin OS Core, is an introduction of Zorin OS to our readers.

This is the boot menu. 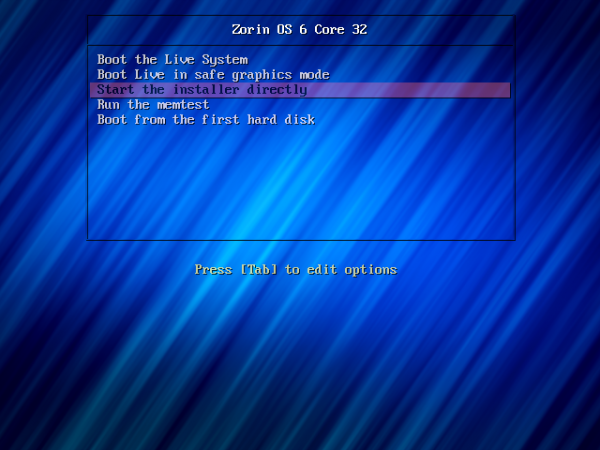 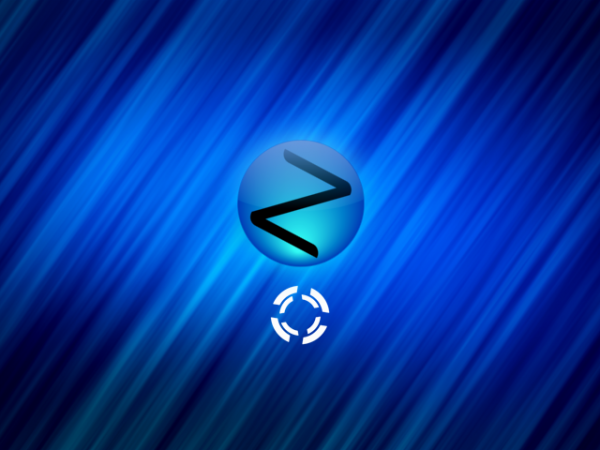 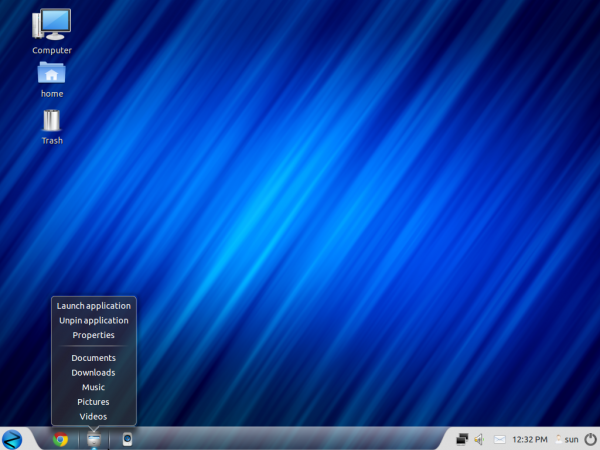 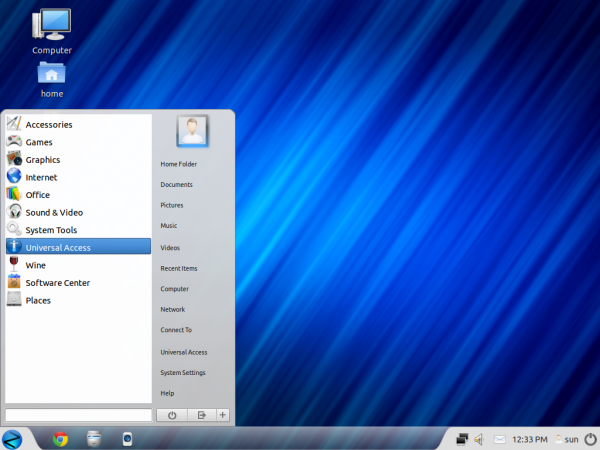 Another look at the desktop. 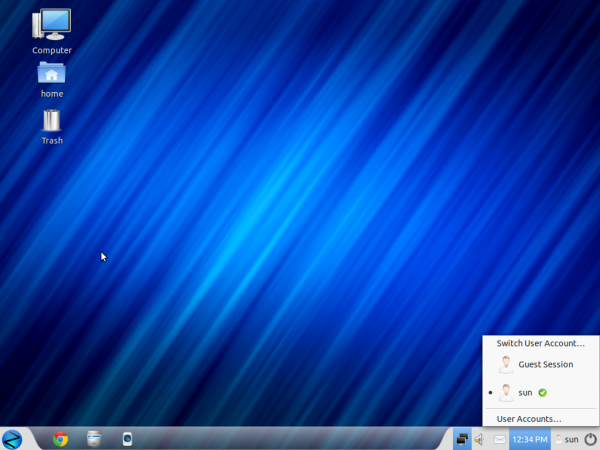 Installed Internet applications as seen from the Windows 7-style menu. 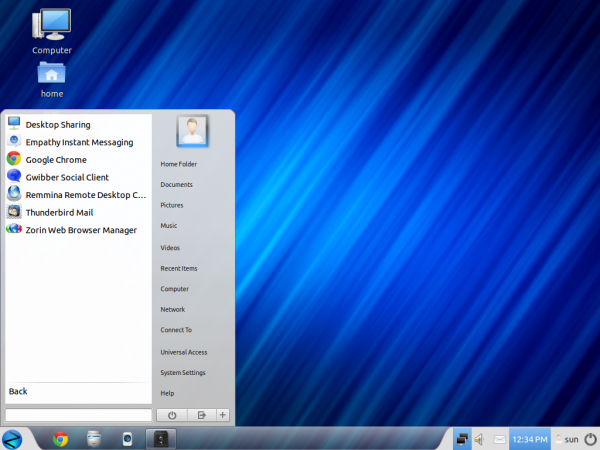 If you do not like the Windows 7 theme, Zorin Look Changer makes it easy to switch to other themes. 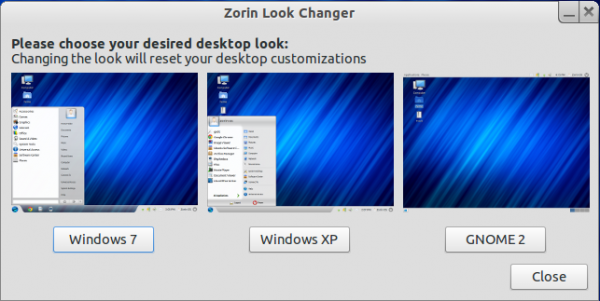 Installed office applications as seen from the GNOME 2 theme. 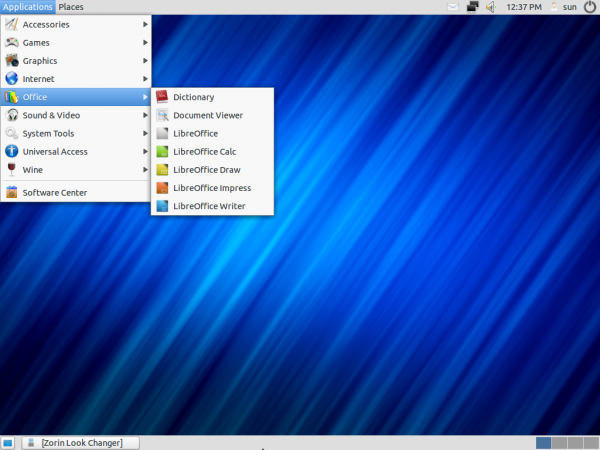 Installed multimedia applications as seen from the GNOME 2 theme. 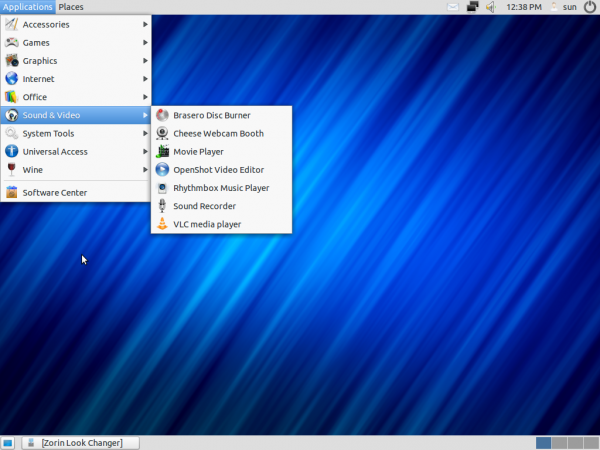 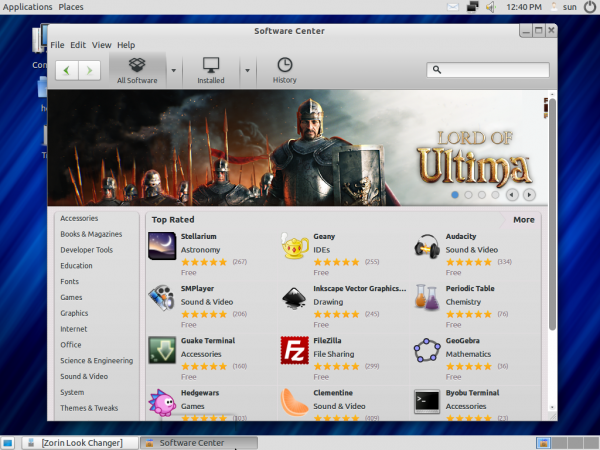 Familiar with Ubuntu Tweak Tool? It is also on Zorin OS. 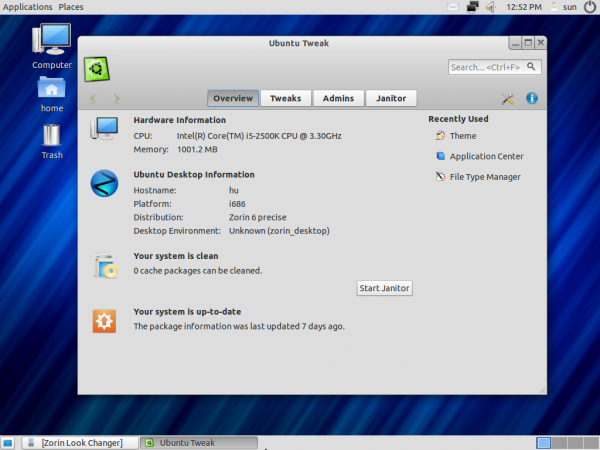 For those who did not have enough screenshots here, please see more:
http://linuxblog.darkduck.com/2012/06/zorin-os-6-quick-screenshot-tour.html

Thanks, This screenshots were very helpful. BTW, about zorin os review, I think this is one of the most important information for me. And i’m glad reading your article. But wanna remark on few general things, The website style is ideal, the articles is really nice. Good job