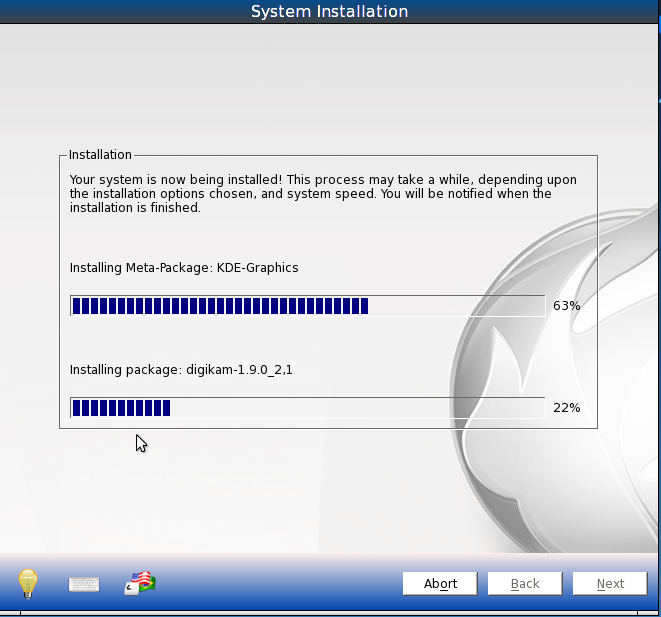 The latest snapshot release of PC-BSD 9, which will become PC-BSD 9.1, has just been officially announced in the developers mailing list. PC-BSD is a distribution of FreeBSD, or to satisfy those who argue that the word “distribution” does not apply to the BSDs, it is based on FreeBSD.

One of the most important aspects of a distribution (there goes that word, again) or an operating system, is the installer or installation program. PC-BSD’s installer, aside from Anaconda, the Fedora system installer, is one of the most frequently updated installers on any distribution that I have used or reviewed on this website.

And it is a pretty good, point-and-click installation program, though, not without its faults. This article offer screen shots that showcase the new look of the installer on the latest snapshot. If you have ever installed previous editions of PC-BSD, you will notice that the installer has been almost completely redone, at least from the end-user perspective.

This is the language selection screen. 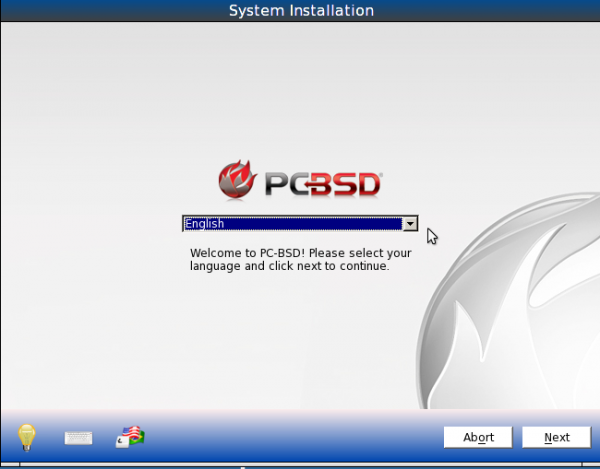 The desktop environment selection screen. As before, you can also install a server. 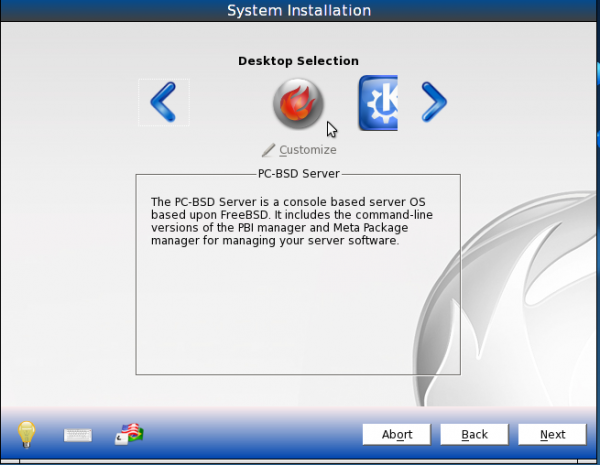 The K Desktop Environment is one of four main desktop environments available. 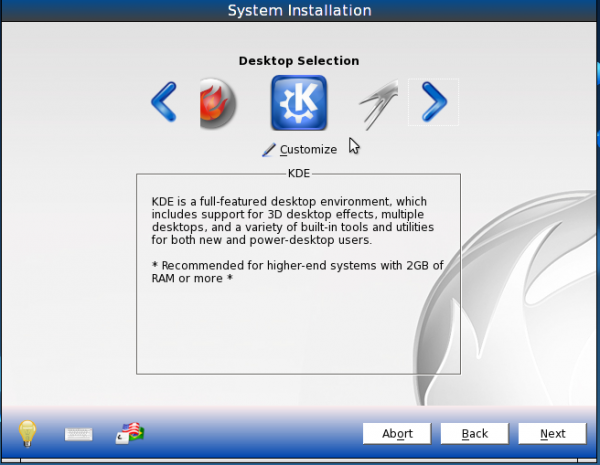 The other three are LXDE, GNOME and Xfce. You can customize packages installed regardless of your choice of desktop environment. 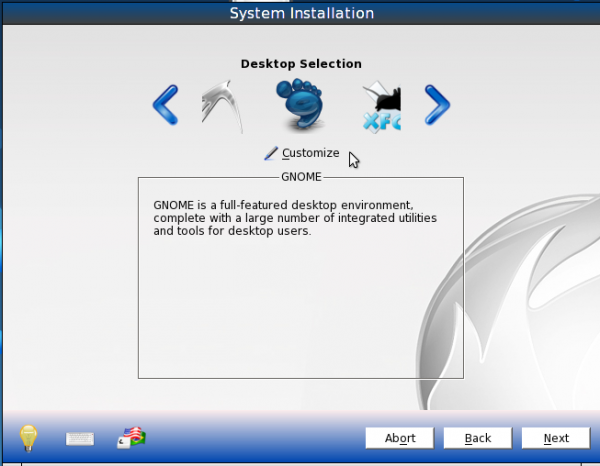 This is the desktop customization screen. 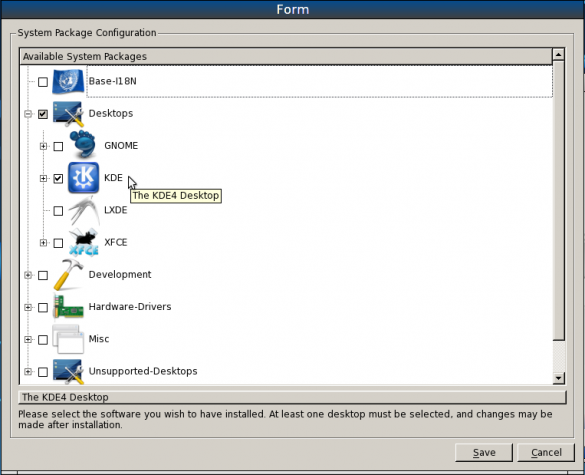 Aside from the main desktop environments, a bunch of lesser-known ones are also available. But what about E17? 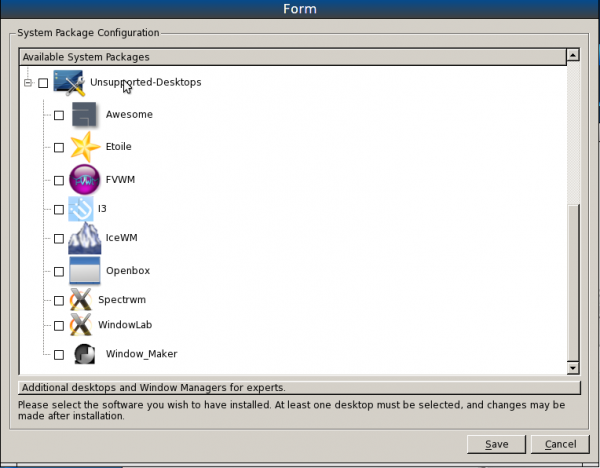 This just shows a summary of the default partitions created by the installer. 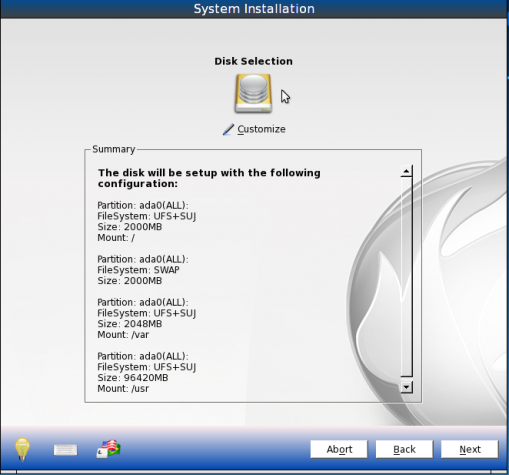 And here are the disk partitioning or setup options. 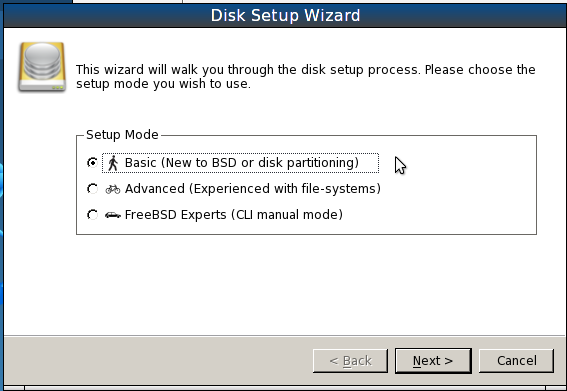 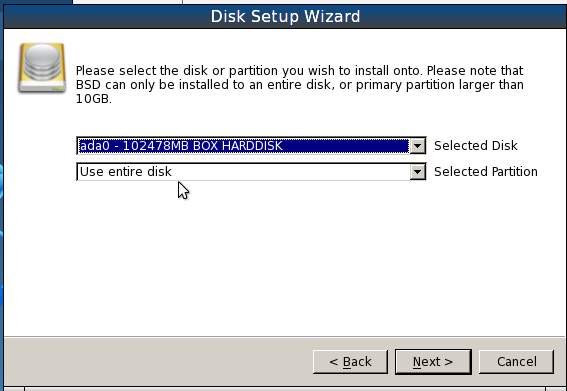 And this, is the Advanced disk setup screen. 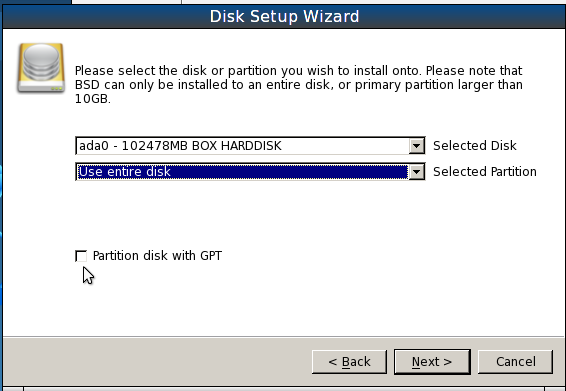 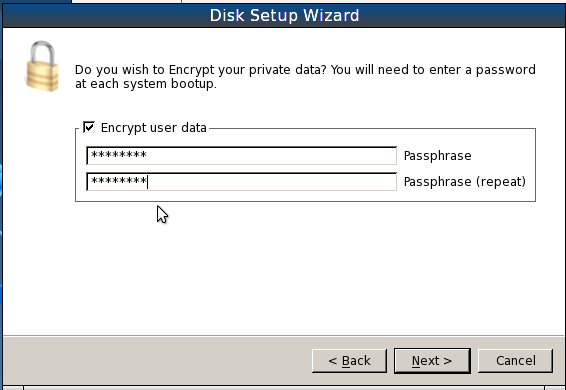 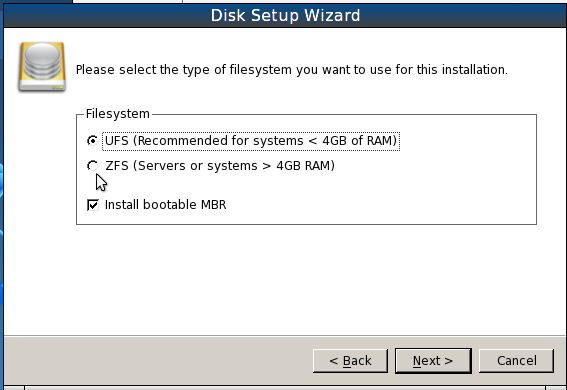 If you opt to customize the disk partitions, this is the screen that you will be working with. 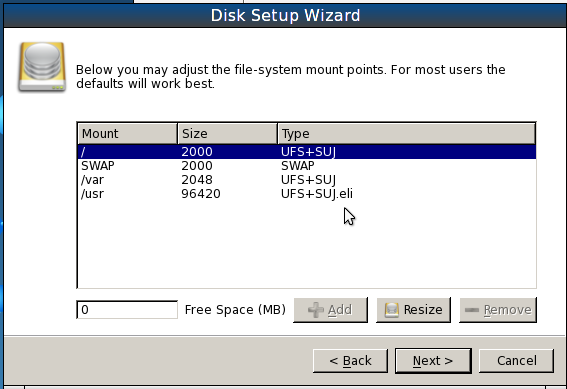 And these are ZFS RAID options. 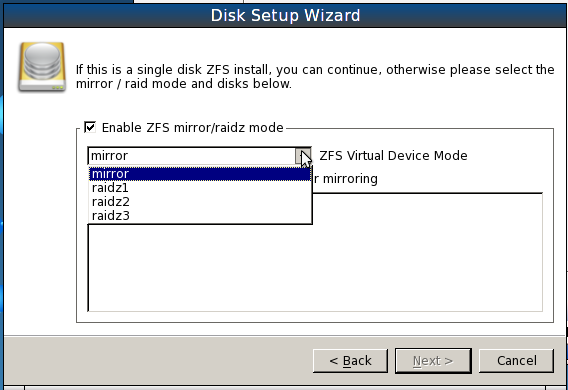 The default partition and zpool volumes when ZFS is the file system. 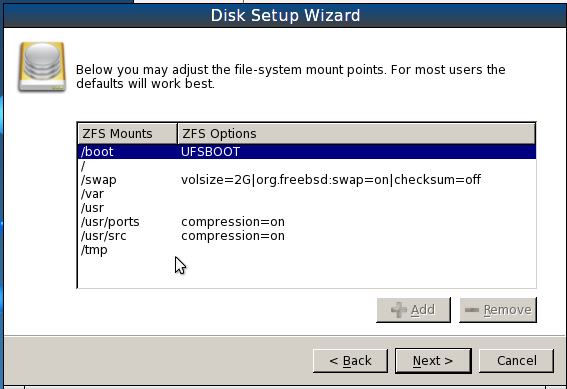 Finally, after all options have been specified and installation has started, here is the installation in progress. More to come as I take the various desktop environments out for a spin. 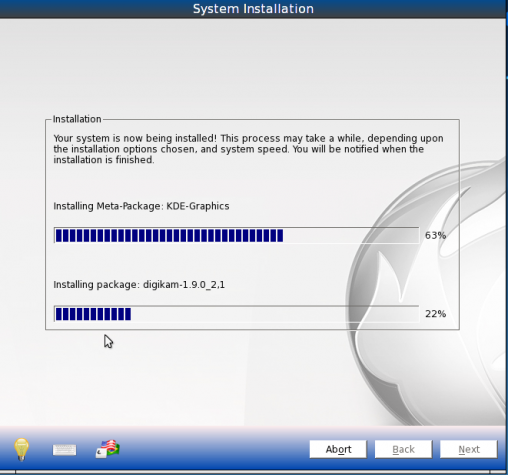