Still in search of that perfect desktop distribution 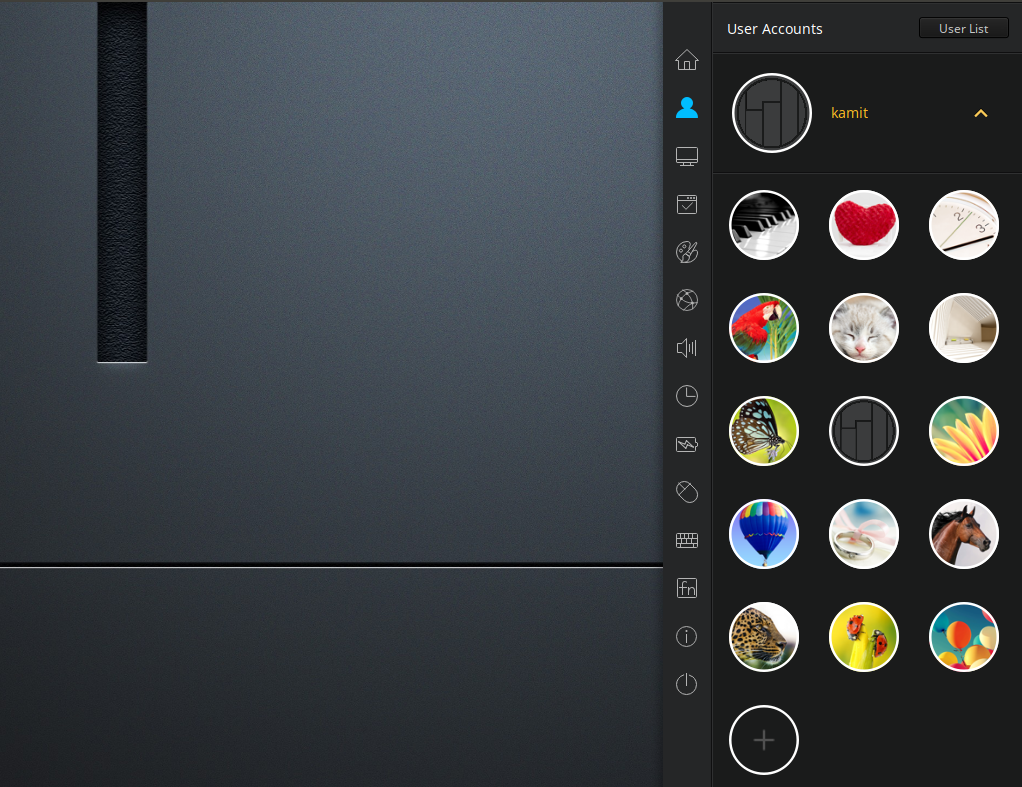 The quest for perfection is an endless one. Like the quest for freedom (material or spiritual), there is always one more step. It is just the nature of things in the physical universe. The best we can do is keep trying. And that is exactly what I have been doing with regards to the free operating systems that power my (desktop) computers.

My idea of a perfect desktop distribution is one that has all the features that add value and enhance the user-experience. Features we expected to have on any modern desktop operating system. By a “perfect desktop distribution,” I am looking at this not from the perspective of experienced users, but from that of new users, those who are not completely familiar with the innards of a Linux, BSD or other UNIX-like operating system, and who do not necessarily want to, or need to.

In two previous articles published almost one year apart, one in 2009 and the other in 2010, I made a list of features I would like my (a) perfect desktop distribution to have. While I still hold onto those features, I have added one more, and my take on the other features has changed slightly.

So, in this article, I present anew, the features I think a perfect desktop distribution should have. They are:

1. A Graphical Installer – A graphical installation program is the first real opportunity a distro developer has to get his foot, so to speak, in a potential new user’s door. The less that potential user is required to get his/her hands dirty to install the system, the further that distro developer’s foot gets into the proverbial door. Think point-and-clicky, and you get a pretty good picture of the type of installation program I have in mind.

But being mouse-friendly is not enough. A good installer has to be feature-rich, too. By that, I am referring to those features that, after installation, add value to the system and make the user’s computing less of a hassle. The features that come to mind are LVM, the Linux Logical Volume Manager, disk encryption, and boot loader password protection. The last two add value to the system in that they have a positive impact on the physical security profile of the system. LVM makes managing disks and disk space a lot easier.

Sadly, some of the most popular distributions lack support for these features, and those tend to be distributions through which new users get introduced to Linux. As a result, many are not familiar with and are not aware of the benefits of these features. What could we do to help the situation? Let your distribution’s developer(s) know why you need those features.

2. Installed Applications – This area is no longer a problem, at least on the most popular distributions. But there was a time when distro developers, in terms of installed applications, threw the kitchen sink at us. But they learned. Now, we mostly get one installed application per computing task, with the result that the menus look cleaner and less intimidating. So, thumbs up for our distro developers.

But there are still situations when certain applications that almost every user needs, are not installed, even though they are available in the repository. Those applications tend to be non-free, but my argument is this: by hosting a non-free application in your repository, you are already distributing, so when not take the extra step and save your users time and effort.

3. Graphical Package Manager – Power users find it easy to manage applications from the command line, but do we really expect grandma and grandpa to do the same thing? I do not think so. But this is another area where some of the most popular distributions, especially Linux distributions, have exceeded expectations. Now, we have graphical application managers like Ubuntu‘s Software Center, Linux Mint‘s Software Manager, Mandriva‘s/ROSA‘s package manager, and the Deepin Software Center of Linux Deepin. They all have a minor issue or two, but overall, offer a very user-friendly interface that anybody can use to manage applications. Another thumbs up for our distro developers.

4. A Good Security Posture – In this era of ultra-connected computers, when a bad packet might be headed your direction at any time, a good security posture is just as important as a fancy graphical package manager or a point-and-click installer. In my world, a perfect (desktop) distribution should have a security posture that takes network and physical security threats into account. Many of the most popular distributions do not fare particularly well in this area.

For me, a perfect desktop distribution should have a firewall running and configured out of the box. There is a good reason for that stance. An application-level firewall that will take care of business without getting in your way is in order too. Those should take care of the network security angle. The physical security end should have been taken care of by a perfect installation program.

5. Graphical Management Applications – Simple, but feature-rich and intuitive-to-use graphical management applications make for that perfect desktop distribution. And what immediately comes to mind are those available on Mandriva, Mageia and ROSA Desktop

6. It Better Be Rolling – I have reached the stage where reinstalling the operating system on my computer has become a bore. Would be really nice if all it takes to upgrade a distribution to the latest release is applying available updates and upgrading the kernel. You know the type of distribution I have in mind. They are called rolling and half-rolling or semi-rolling distributions. If all the other conditions are met, this would be the icing on the cake. Although not my favorite distribution, I tried Sabayon, a multi-purpose, hybrid distribution with this feature, and it worked as advertised. Would it not be awesome if all distributions where just like that.

Currently, no distribution that I am aware of has all these features. A few come close, but fall short in one very important aspect or the other. I had high hopes for Chakra, but the developers seem to have a definition for what a user-friendly distribution is that I do not agree with. Ubuntu could be a good candidate, but the installer and Unity make it a no-go for me. Linux Mint has good potential, but security and a good installation program do not seem to be top priority for the developers. Mandriva and ROSA Desktop, especially ROSA Desktop, could very easily be that perfect desktop distribution, if not for the installer’s partial support for disk encryption.

And so the search continues.

I now question the future growth of Linux users because of the recent purchase of Skype. Is Microsoft planning on developing a quality functioning Skype application?
Time will tell….

The quest for the perfect distro involves so many aspects that it’s impossible to have a perfect distro for everybody. Most likely people just pick one nice distro and tweak it. I agree with Jim that choice makes it harder to decide but I’d compare it to marriage. Would you prefer you family to choose for you or would you rather go look for the perfect person to share your life? There is no perfect distro as there is no prince charming/cinderella waiting for us… and we have to deal with it!

How about openSUSE 12.1? You can easily add more of their repos and get the latest KDE, Mozilla, and so on. It’s not a true rolling release, but I am able to run updated apps quite easily. The installer works well, it has a graphical package management system and seems to fit your requirements.

Correction…
I believe Mandriva & Rosa are comparable to the user friendliness of Windows. I’m waiting for the final release of Rosa prior to installing.

The quest for the perfect distro can be tiresome but for me, it relieves the boredom of a long work week.
I’ve tried many of the top 10 distros and believe their (community) accomplishments in assisting a ‘newbie’ become familiar with linux should be recognized and commended. We need to thank Canonical & Red Hat for their time & effort. I’m currently using aptosid (Debian based). I understand why most consumers use Windows…it works without any extensive pc skills plus it’s Microsoft the hardware manufactures agree to design for.
I believe Mandriva & Rosa are comparable to the user unfriendliness of Windows. I’m waiting for the final release of Rosa prior to installing.

The problem with Linux(any distro) is that it is too fragmented). If everyone could get together and decide on one (or two)ways to do things, there would be no Microsoft. Sure having a choice is good, but too much of almost anything is not good. I’ve tried over and over touse Linux, but using it is just too frustrating, and making it work is even worse.

Trying to change (update) and modernize on a regular schedule can not be good either. This is what killed Ubuntu.They wanted to completly change the interface, and now people are unhappy. Including me.

Stick with what you have and make it work before you try and add the latest and greatest new feature.

What of Fuduntu? I think that it is a very good candidate. Of all the distributions that I have tried (and I have tried many), Fuduntu and Linux Mint are the two distributions that come as close to perfection as one can get in the world of Linux. They both come with a good selection of software, have graphical installers and graphical management applications, are rolling release, and have been very stable in my experience. Not only that, but they also “just work,” and for me this is more important than anything else. Speaking of Fuduntu, I was wondering if you have ever written a review about it, and if not why (I have not found a review for it on your site)?