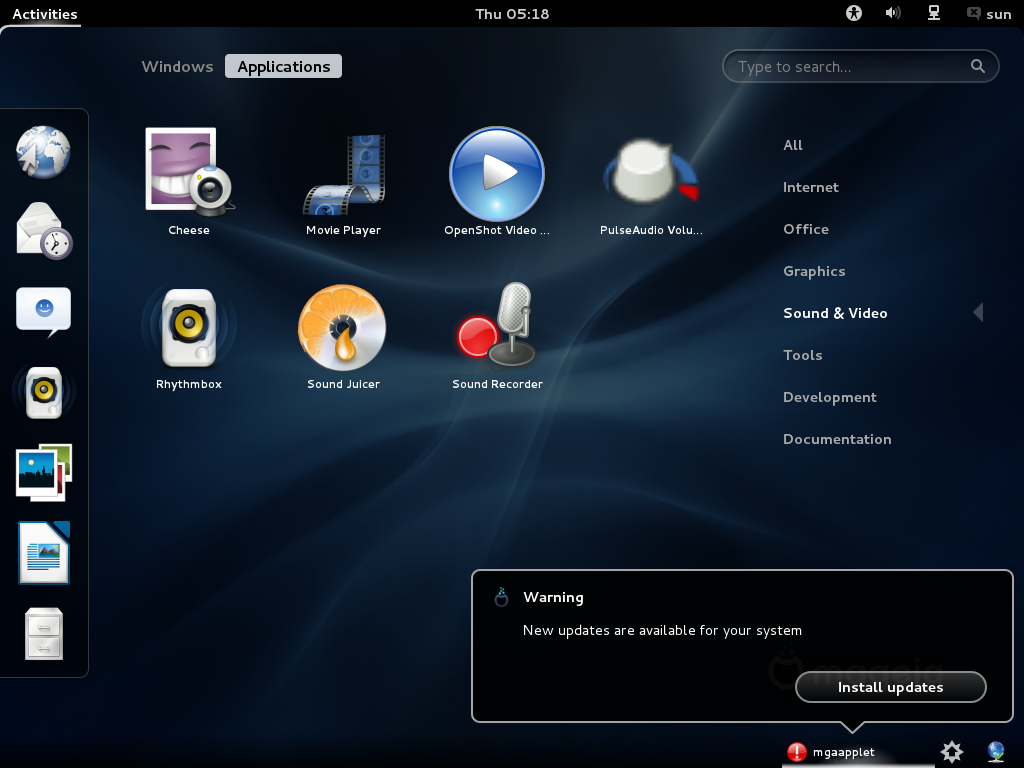 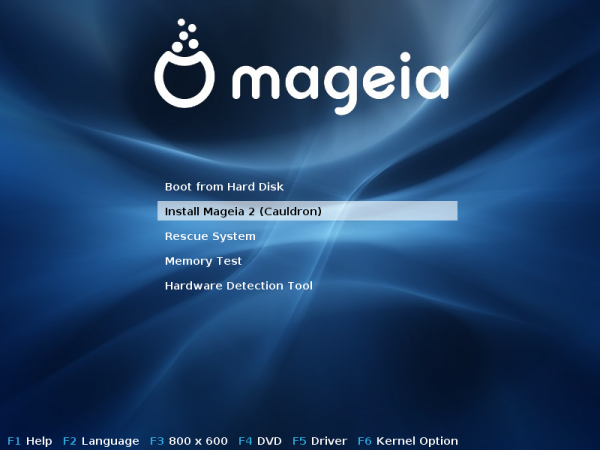 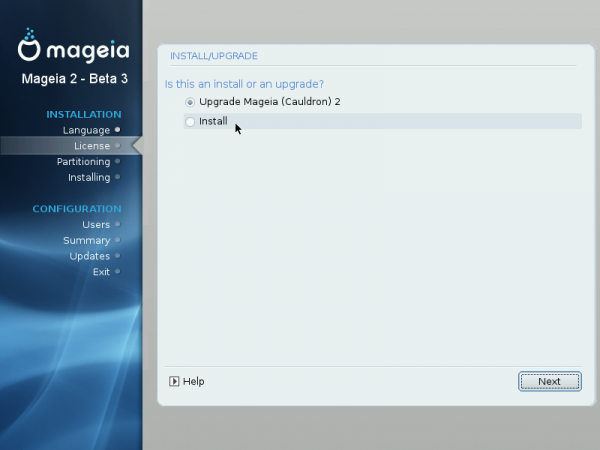 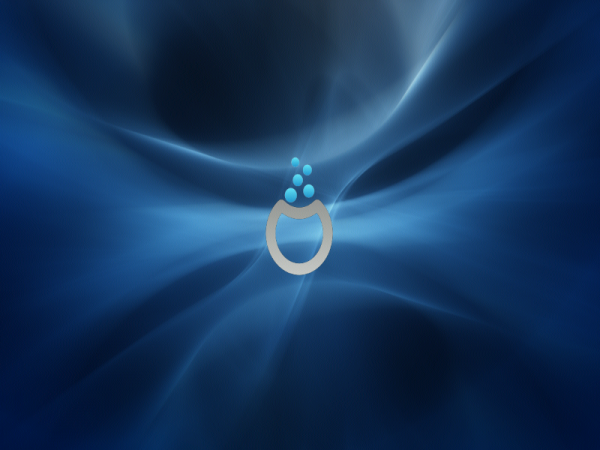 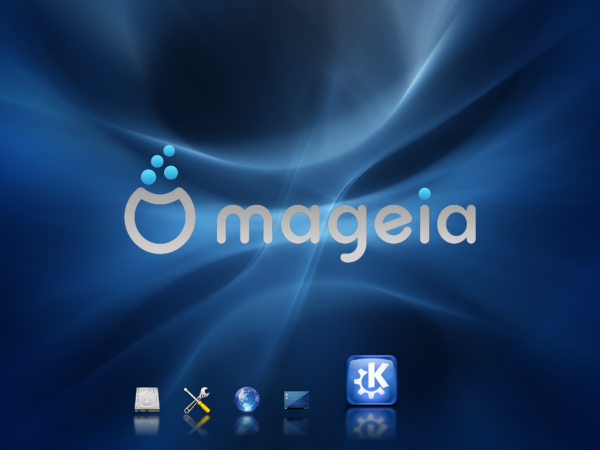 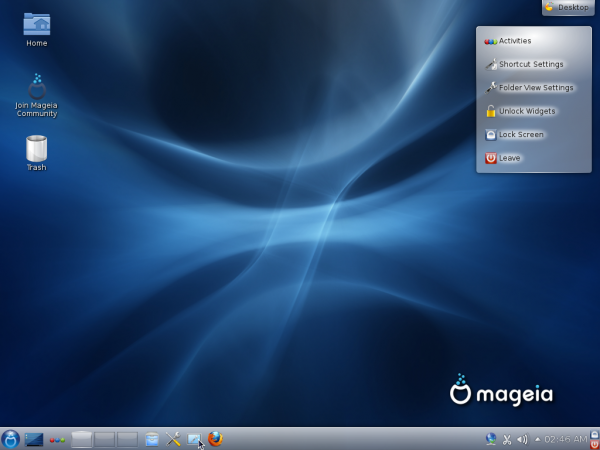 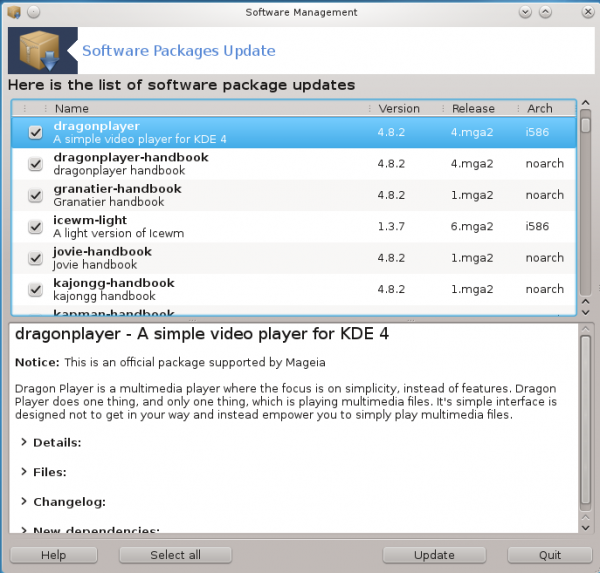 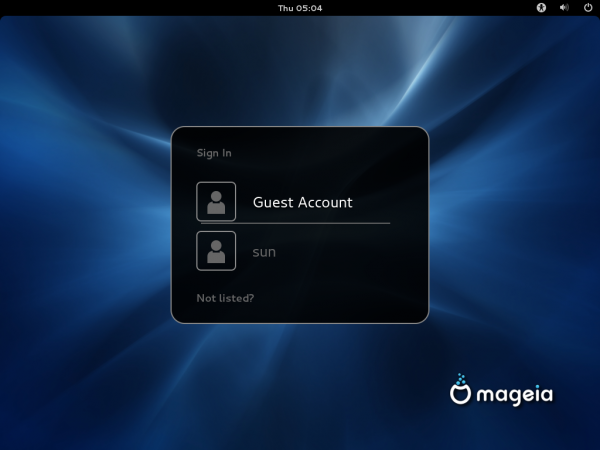 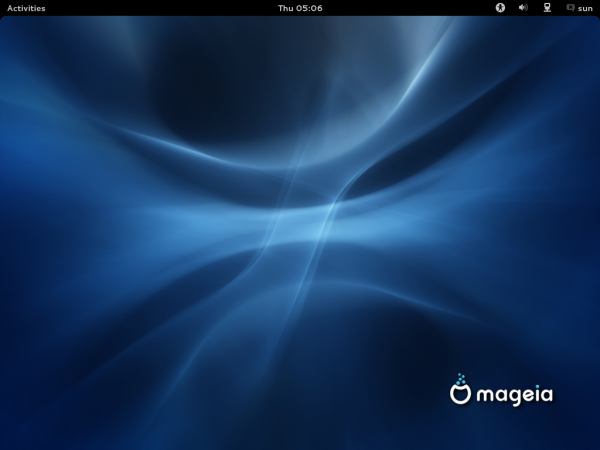 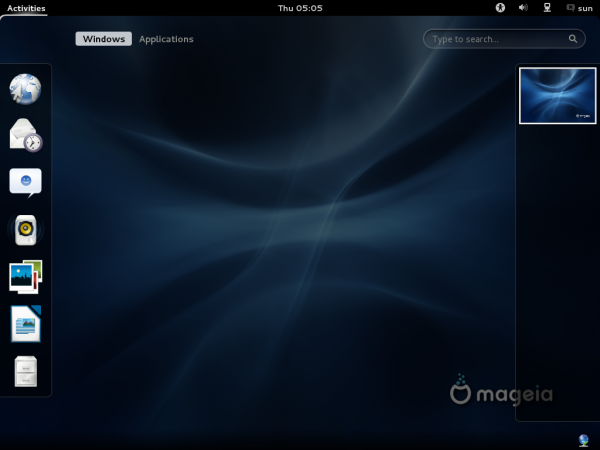 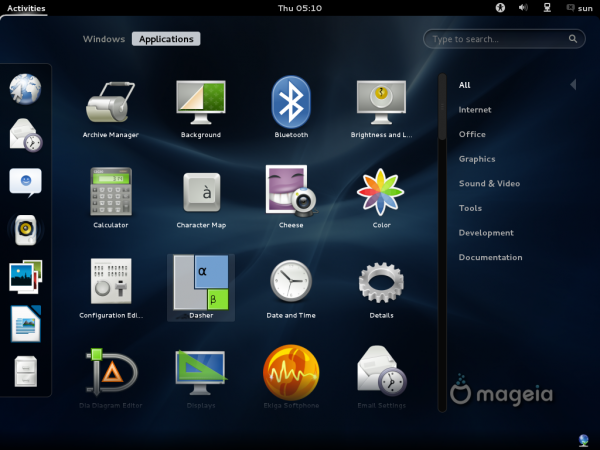 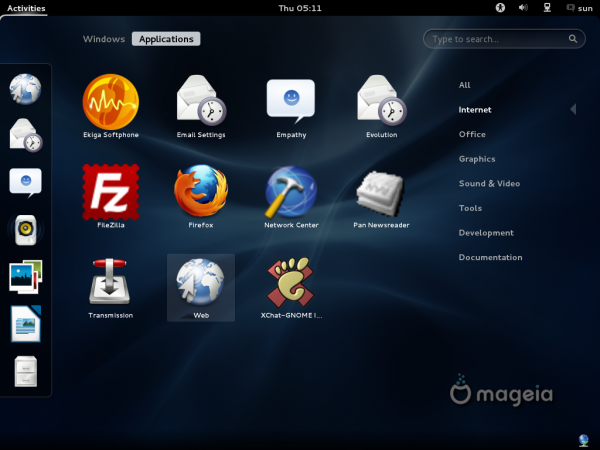 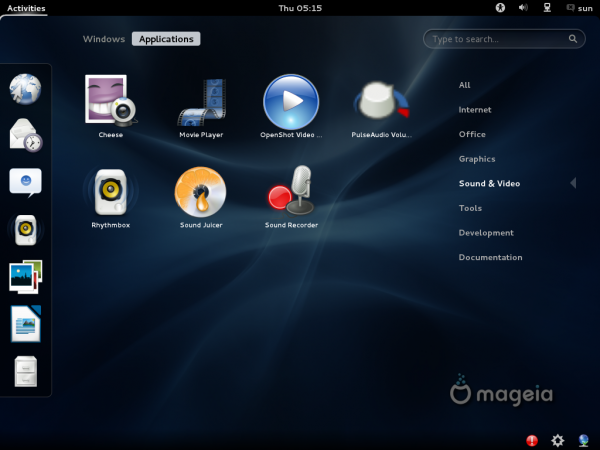 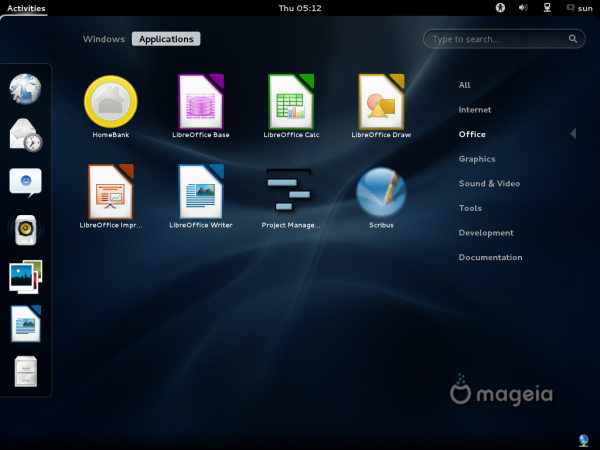 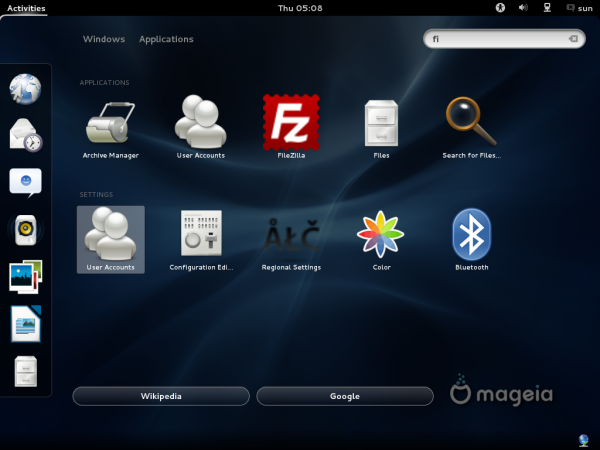 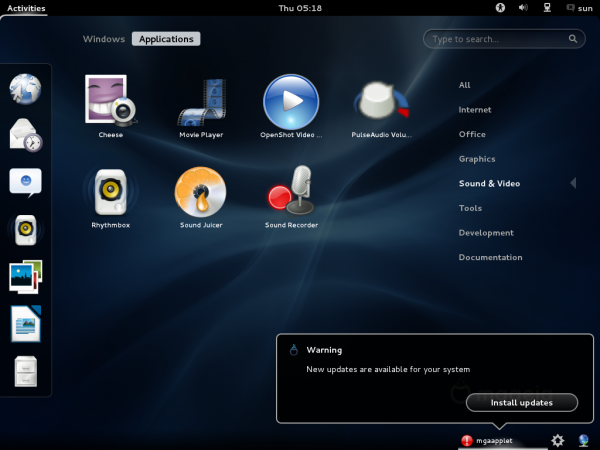 I just installed my first Mageia a few days ago. I did not like the custom installation, have a few dislike for the gnome, installed KDE. And I’m getting used to it now. Mageia 3? I think I’m going to download it now and upgrade my OS. I think I’ll put gnome on my desktop and the KDE on my laptop. They look pretty and functional too.

wow ! I hope these posters are paid by gnome/RH/miguel/whoever.

I’m going to install Mageia 2 KDE when it will be finally released!
It promises to be very good!

“And the most hated default desktop ever designed by man, or woman”

That’s your opinion, and I guess you are entitled to have one. But speak for yourself. Gnome 3 is probably the “best” (most polished) UI ever designed for Linux. Everything else have been hack’n slash wannabe Windows UI that never did get done right (Include KDE here which is a horrible widget mess).

100% agree. And every lay person who sees it comments on its beauty.
I think people have to accpet the fact that our workflow design is changing, try try to work under Gnomes rules, not force gnome under ours.

That is why Linux Deepin is one of my favorite desktop distributions.

Gnome 3 has a great start, but it needs more maturity. It can do what you need, once you get used to how Gnome does it, but I miss the functionality I get in KDE.

It’s close though! And I REALLY like the way it looks. Can’t wait to see what people do theming G3!