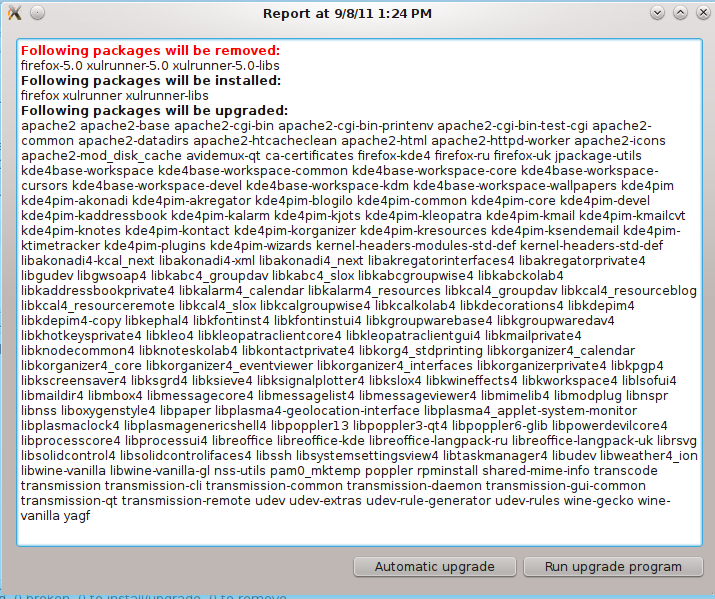 Talking about updates and the updates manager, this screenshot shows the type of interface that the updates manager presents, if there are any updates. By the way, the list of applications shown in this image, are the available updates after booting into a new installation on one of my test systems. 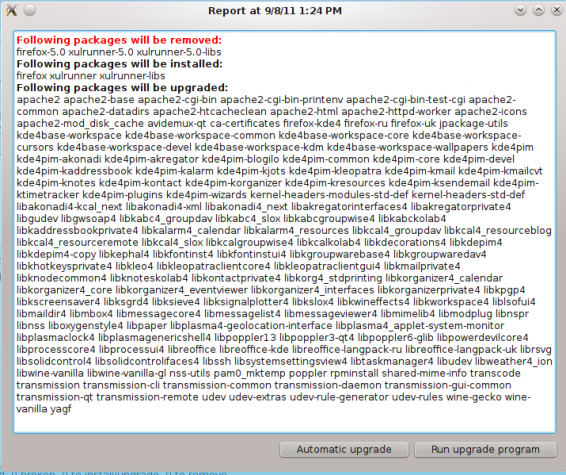 Aside from Synaptic, there is an alternate package manager in the System Control Center. It too, like Synaptic, looks old, but it works. 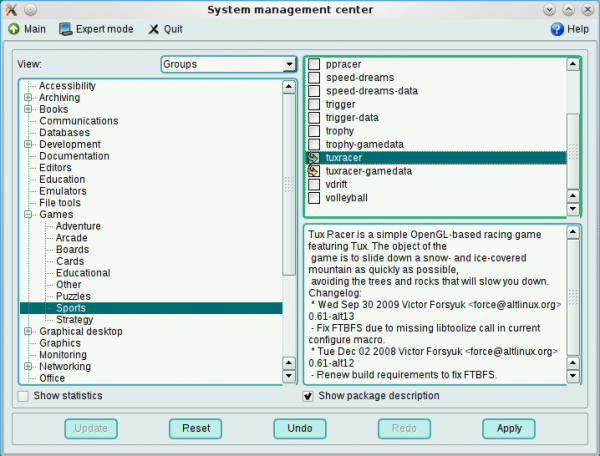 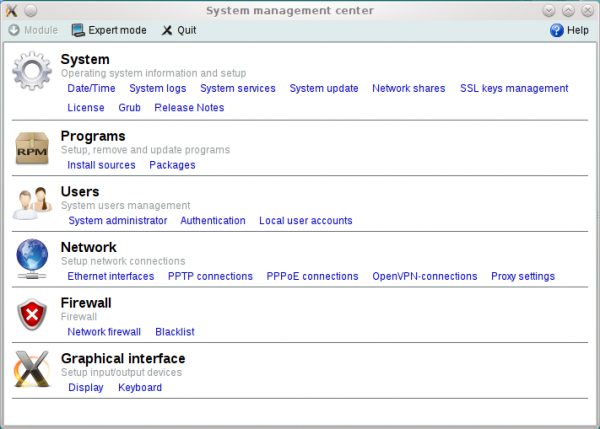 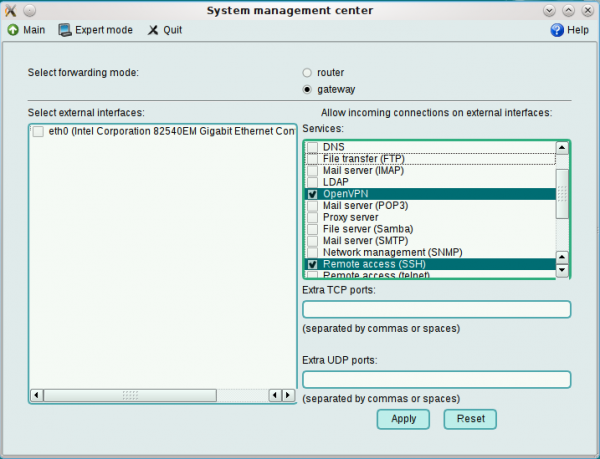 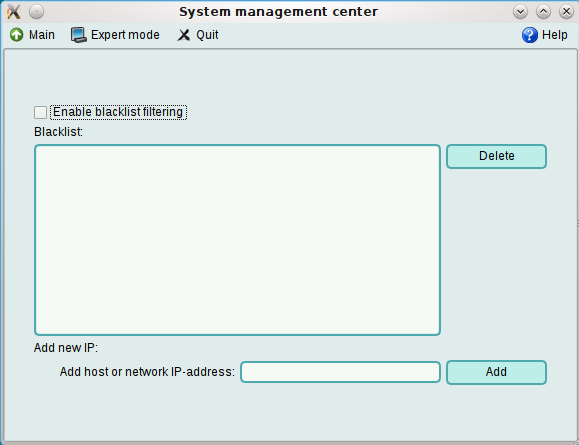 Final Thoughts: The most striking aspect of ALT Linux 6 KDesktop is that even though it is running a very recent version of the K Desktop Environment, it has a very old feel. It is not something I can explain, but that should not take any thing from the fact that it is a very stable distribution, one that I would not hesitate to recommend to any person looking to distro-hop.

Resources: Installation ISO images for 32- and 64-bit platforms are available for download here. 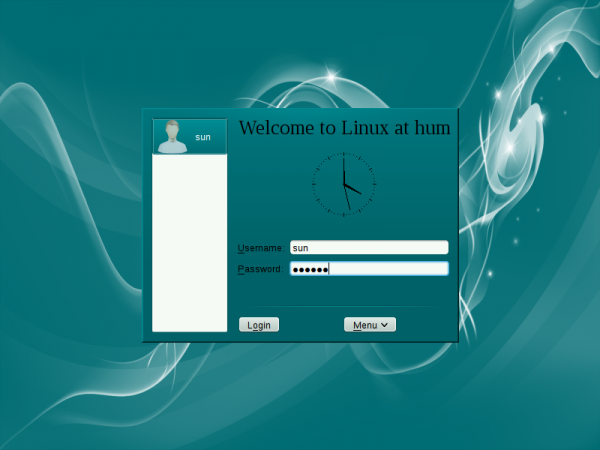 Default desktop with the Classic menu, which is the default menu style. 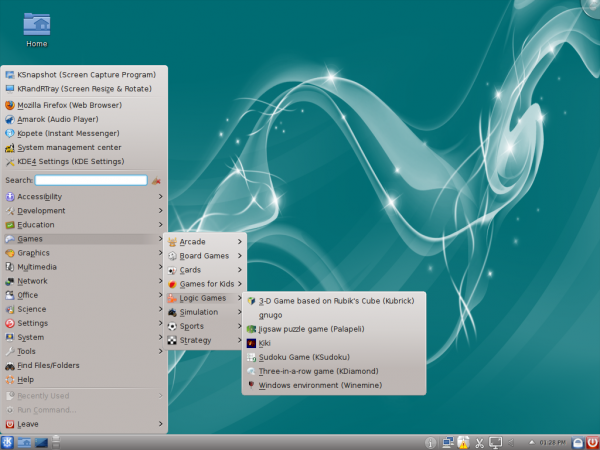 Default desktop with the Kickoff menu. 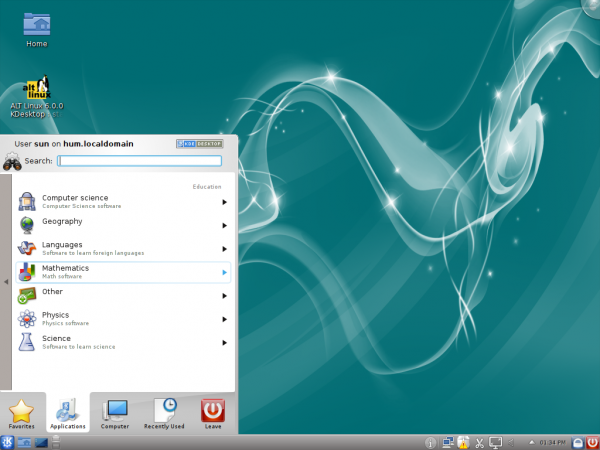 Default desktop with the Lancelot menu. 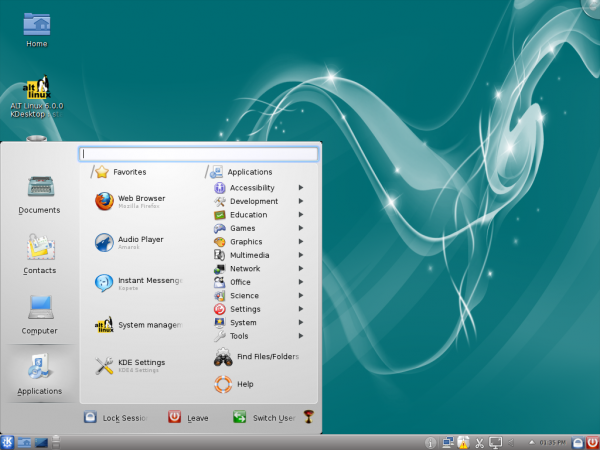 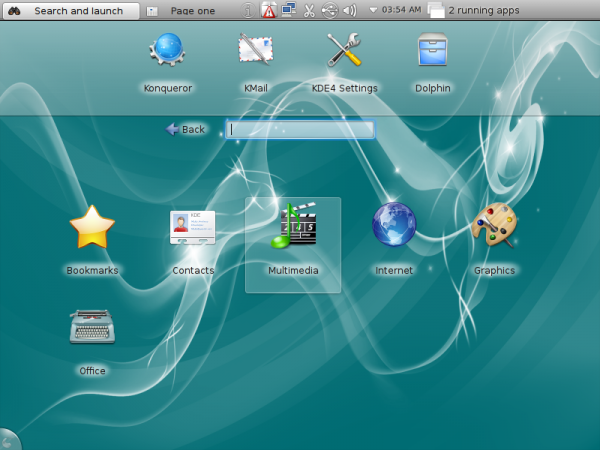 A view of multimedia applications from the KDE Plasma Netbook interface. 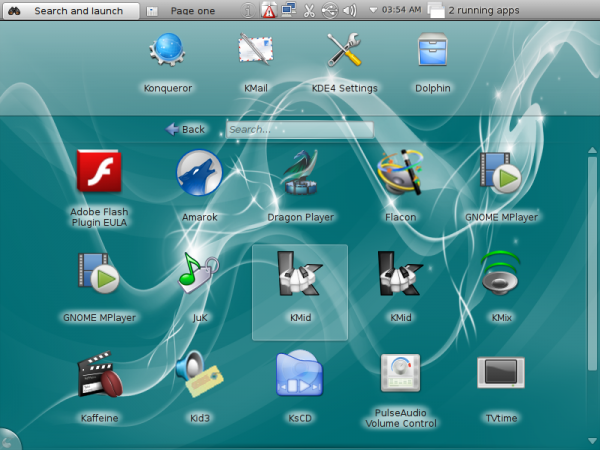 i have downloaded the latest iso dvd released in 2013 but its not having bootable please suggest what to do.

What’s the _exact_ name of that iso file and what have you done while trying to boot off it?

As in, “I’ve downloaded regular-kde4-20130212-i586.iso and wrote it into a DVDRW; now I can see the file but the PC doesn’t recognize the disc as bootable even if it does boot off the others”.

Re upgrade question: it can be done (the advice in Russian is at altlinux.org/upgrade, I can translate that onto a page at en.altlinux.org if needed) but I’d suggest upgrading to 6.0 first and waiting a bit until 7.0 releases are there. 6.9.0 prereleases are built using a stabilizing but unstable branch.

My (educated) guess is somewhere during spring, there are no hard deadlines since we prefer shipping stuff that works without immediate tons of updates required 😉

Wow, what a great distro!!

For me, out of the box (DVD iso), everything works perfectly on my extremely fussy VYE S18 mini.

Tried over 25 other distros to no avail but altlinux LXDEsktop-lite-i586 puts the rest to shame for what I needed.

Great job by all of those concerned at altlinux.

Thanks — LXDEsktop was released by Radik Usupov and it holds his personal touch indeed.

Just in case someone wonders what happened after 6.0, we’re working on 7.0 and Centaurus (combined MATE desktop/server) beta has hit beta.altlinux.org already. There are some more tech previews of the current versions of several DEs with added UEFI support for 64-bit versions are available at my “half-regular” build cache (http://ftp.linux.kiev.ua/pub/Linux/ALT/people/mike/iso/mkimage-profiles/half-/); these tend to use Russian locale by default but there’s no problem to rebuild some liked one as e.g. English as well.

Hi Saleem, well, I should acknowledge our shortcomings in that regard. But to be honest, no distribution seems to have a magic wand so that it would suffice to want something to make it actually happen (as in https://bugzilla.altlinux.org/show_bug.cgi?id=23106) 🙂

Hello Michael Shigorin , Its always nice to hear from you and yes I know there are shortcomings in every distro with no magic wands to fix those as in case of lack of Bleachbit on ALT linux . But that did not stop me for a single day for past 5 years from using ALT Linux 🙂

I hope things will change even if slowly ,

Nice review . You apparently seem to have tested “branch” ( stable ) 6.0 repositories , may be later you would like to test the “sisyphus” and see how it works for you .Sisyphus works fine for most of the people.

ALT Linux team is doing good job but they are kind of cold and inconsiderate towards what their foreign users like about ALT Linux and you can test for yourself by either reporting a bug report at their bugzilla or ask at their IRC channel for any issue .They will reply but rarely and as as one of their team members says “nobody cares” if you ask for a package , leaving aside this “negative” ALT Linux is my favourite distro for past couple of years and I use it on daily basis with all its apparent minor drawbacks .

Nice review!
I am thinking of trying Alt Linux 6 too.