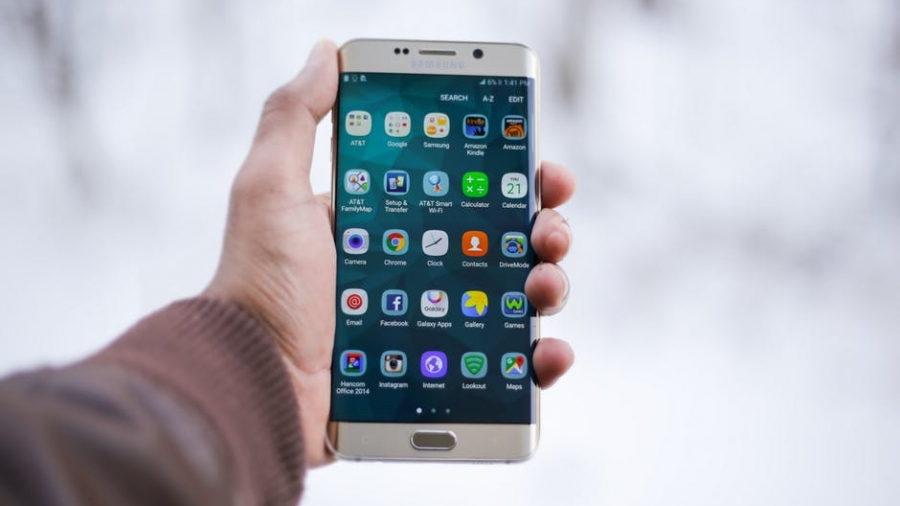 From an underdog to ubiquitous manufacturer support, the Android platform has come a long way since its introduction in 2008. Almost every single device vendor (except for Apple and Nokia) has launched Android devices, while Sony Ericsson and Motorola are betting their margins and future on it. The phenomenal rally behind Android is – in a nutshell – due to 4 factors: the operator demand for a cheaper iPhone, the burgeoning Android developer community, Android’s market readiness (3 months to launch a new handset) and the ability to differentiate on top of the platform.

A monopolist on the rise? – Year after year, Android keeps on surprising industry pundits. Google’s software platform saw 100% quarter-on-quarter increase in the first 3 quarters of 2010. The last quarter of 2010 saw Android go chest-to-chest with Nokia in terms of smartphone shipments, in what CEO Stephen Elop called ‘unbelievable’. With such meteoric rise, analysts are beginning to talk about a potential Android monopoly in the future market of smartphones, contested only by the Nokia-backed Windows Phone.

The Google commoditization endgame – Is Google the biggest benefactor the industry has seen? Not by a long way.

Google runs a hugely successful advertising business and needs to bring as many eyeballs as it can onto its ad network. To this end, Google’s agenda is to commoditise handsets by forcing smartphone prices down (see our analysis on the $100 Android phone) and having its ad network deployed on the broadest possible number of smartphones (via closed apps like GMaps and Gmail).

Moreover, Google’s agenda is to commoditise mobile networks by flattening the mobile termination barriers and removing volume-based price plans that telcos have traditionally built. At a 10,000 ft level, Google’s strategy is based on deceptively simple microeconomics principle; to drive up the value of its core business (ad network) it needs to commoditise the complements (devices, networks and browsers). Continue reading….