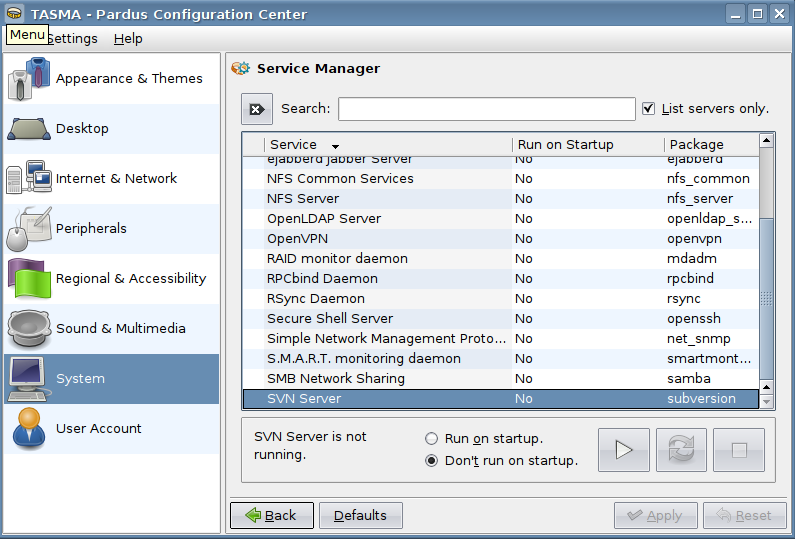 Pardus Corporate 2 is the corporate (professional) edition of Pardus, the Linux distribution developed and maintained by the National Research Institute of Electronics and Cryptology (UEKAE), Turkey. This is the first beta, released on December 13. The final release will be made available on February 16, 2011 (see the release schedule). This article presents a cursory review of this beta release, and because the re-designed management tools in Pardus Corporate will also feature on Pardus 2011, this (review) will also give you a pretty good idea of what to expect on Pardus 2011, which is slated to be released on January 20, 2011.

Installation: Pardus Corporate is not a live distribution. The installation program is the redesigned YALI, which has a very beautiful interface. One of the nicest features of YALI is that it can be restarted without the computer being rebooted. Comes in handy if the installer freezes or you need to restart the installation for any reason. 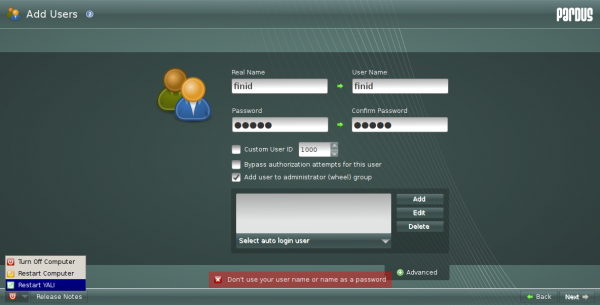 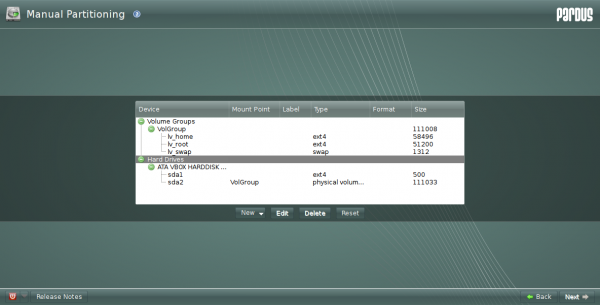 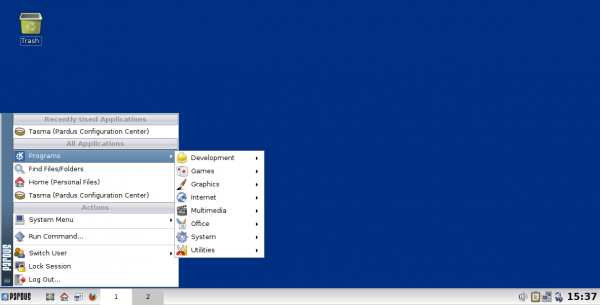 All the usual set of KDE system tools and utilities are available from the menu. 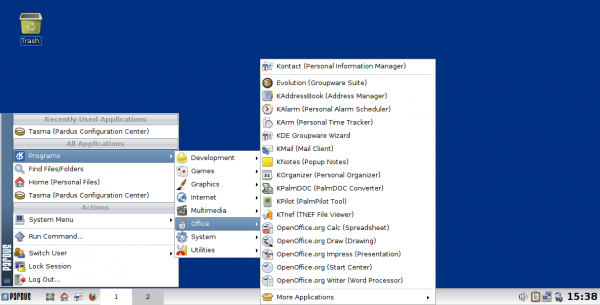 On logging in for the first time, Kaptan, an application that enables you to customize the desktop is launched. Kaptan is similar to Linux Mint‘s mintWelcome, but with more useful, desktop customization-specific features. 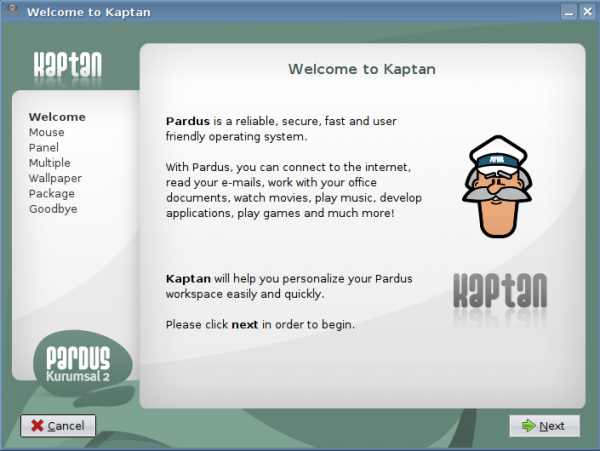 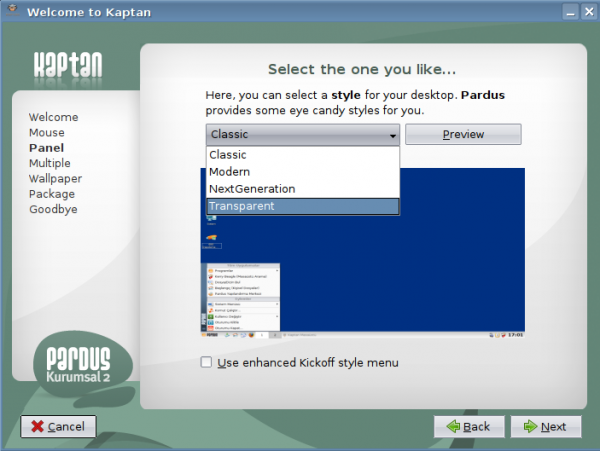 On this step of running Kaptan, all the options are off by default, I think this should be enabled out of the box, with a reasonable setting, say, update checking once per day. 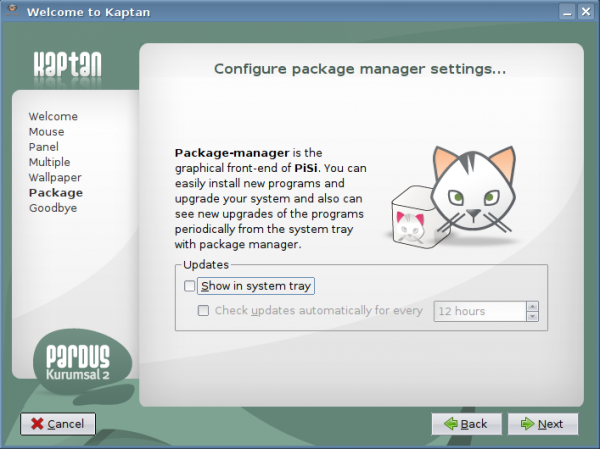 TASMAN may be Tasmania devil 🙂