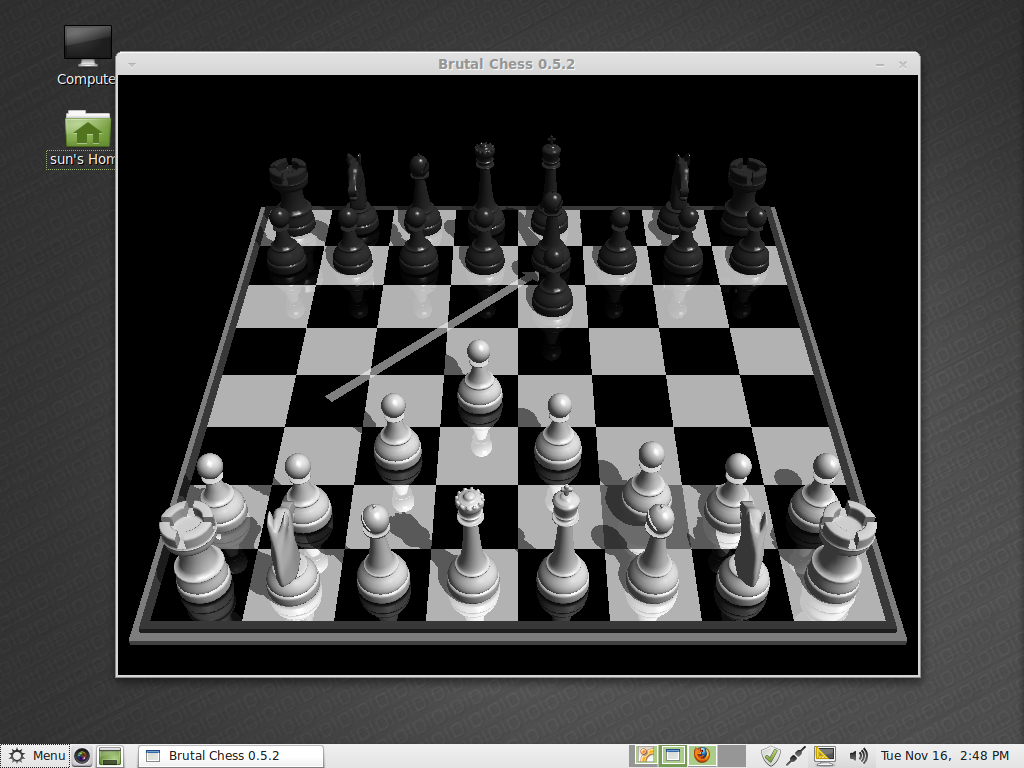 Linux Mint 10, aka Julia, is the latest release of Linux Mint, the desktop-oriented distribution based on Ubuntu. Like most distributions, Linux Mint has editions, or versions, for several desktop environments. There is, for example, GNOME, KDE, LXDE, Xfce, and Fluxbox editions. The main edition is GNOME-based, and is always the first one to be made available for the public. This is a review of the main edition, that is, the GNOME edition.

Installation: Linux Mint’s installer is Ubiquity, the same installation program on Ubuntu and its derivatives. Compared to the installers on other distributions, it has not changed substantially for a long time. While the interface has been tweaked several times, it still lacks support for LVM, the Linux Logical Volume Manager, RAID, and disk encryption. While we can do without RAID on a desktop-oriented distribution, LVM and disk encryption are must-have features. There are differing opinions on this, but if you come to understand the benefits of LVM and of disk encryption, then you will come to appreciate why I regard them as must-have features.

New to the installer is support for btrfs, the B-tree File System, a journaling file system being primed to replace ext4 as the default file system on Linux distributions. It is still under heavy development, and not yet recommended for use in production. Despite its still-under-heavy-development tag, btrfs is the default file system on MeeGo. If you would like to play with btrfs on Julia, how to install Linux Mint 10 on a btrfs file system provides step by step instructions. Other than btrfs, ext3, ext4, xfs, jfs and reiserfs are the other supported journaling file systems.

Desktop: This the default desktop on Linux Mint 10.

One of the best features of Linux Mint’s desktop is the menu, mintMenu. It is, I think, the best menu available on any Linux or BSD (desktop) distribution. It is better than the Kickoff, Lancelot, and the Classic menus.

The “Favorite” view of the menu offers a user the applications he, or she, is most likely to need.

The search feature of the menu allows you to search for applications and other search strings from several local and remote sources.

For more information about a search option, just mouseover it.