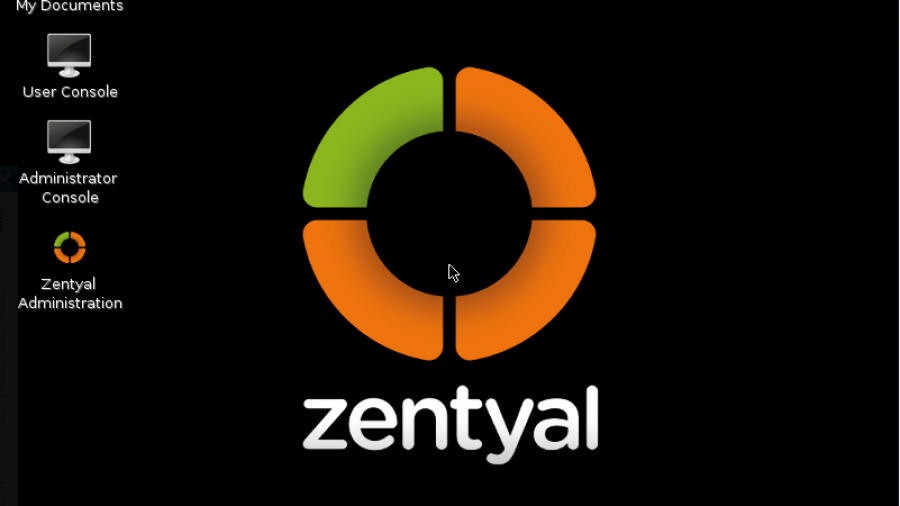 The city of Limerick, located in mid-west Ireland and, which at a population of about 110,000, is that country's third largest city, has chosen Zentyal to migrate to an open source email solution. Zentyal is an open source solutions provider based in ... 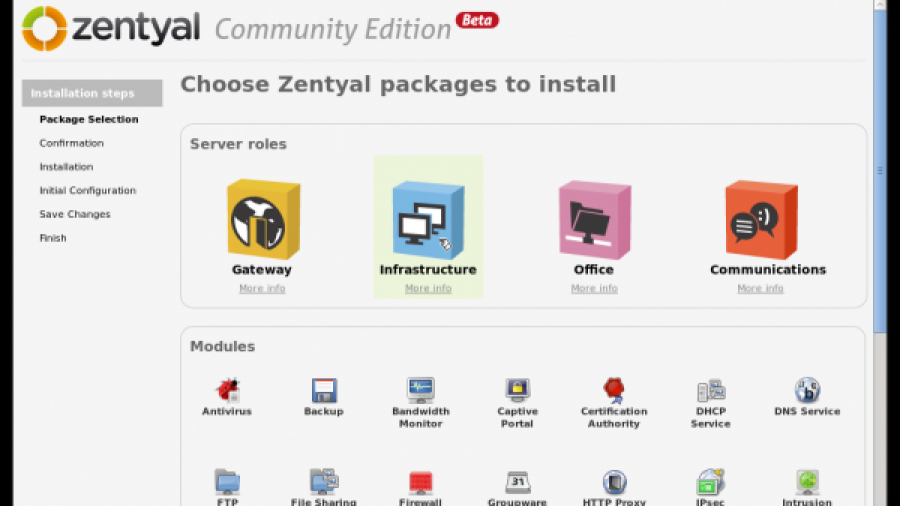 Zentyal is a Linux distribution based on Ubuntu Server. The current stable edition is Zentyal 2.2, with Zentyal 3 as the next stable version. Unlike other distributions that release at least two versions per year, Zentyal takes a less rapid-fire developme ...

Zentyal, formerly known as eBox Platform, is a multi-purpose Linux distribution based on Ubuntu server. It can function as a network gateway, unified threat manager, office server, infrastructure manager, and a unified communications server. It is developed and maintained by Zentyal, a software solutions provider based in Spain. Zentyal 2.0 is the first stable release under the Zentyal name, and this article is the first review of this server distribution under its new name. ...
Pages: 1 2 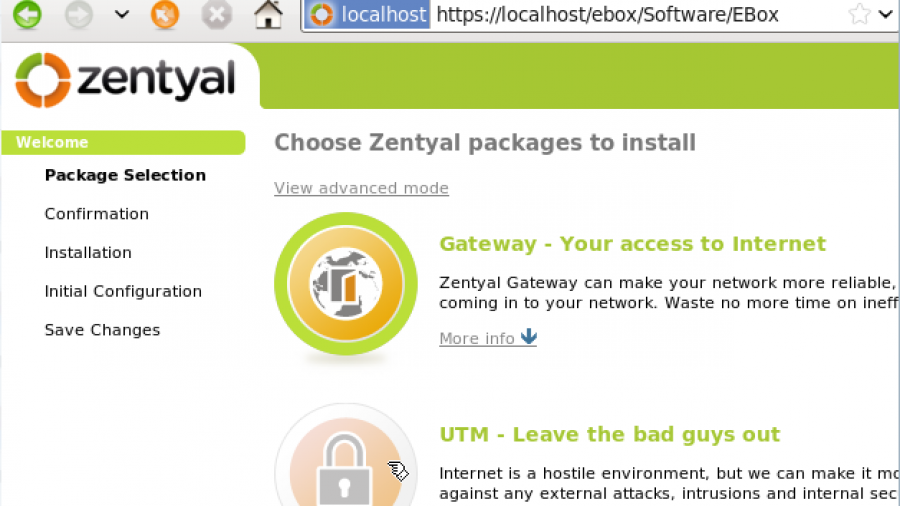 Zentyal, the Linux distribution formerly known as eBox Platform, is a server distribution which can be used as a network gateway, unified threat manager, office server, infrastructure manager, and a unified communications server. The latest release, the first under the Zentyal name, is based on Ubuntu server 10.04. For installing the base system, it uses the same installation program as Ubuntu server. Zentyal's default installation uses an LVM-based disk partitioning scheme. The installer creates just two logical volumes and allocates all the available disk space to both. Though LVM, the Linux Logical Volume Manager, is the recommended mode of disk partitioning for both server and desktop systems, Zentyal's use of LVM is not optimal. ...
Pages: 1 2 3