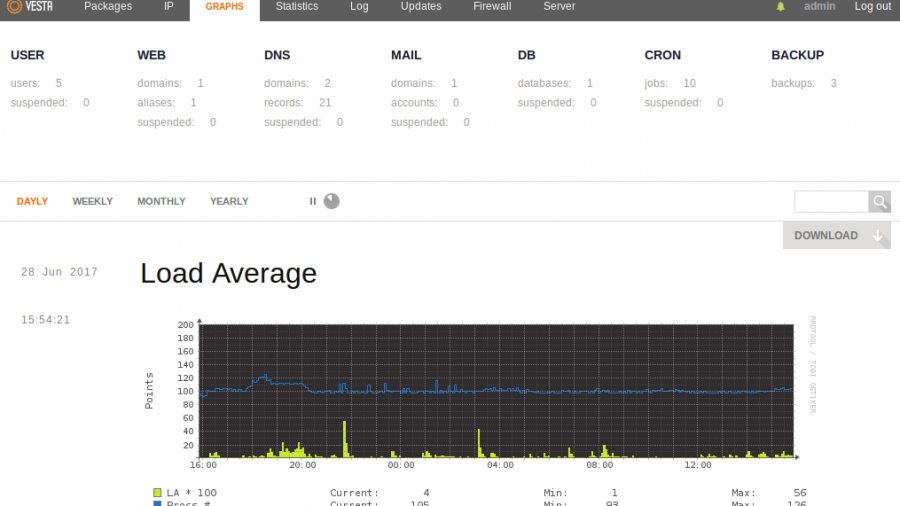 VestaCP is an open core Web hosting control similar to cPanel. I use it to host several websites on Vultr, mostly from the command line. The server actually runs CentOS 7.

Installing VestaCP gives access to new commands just for managing the system and VestaCP itself from the command line. I found, however, that the commands are not in my PATH, which means having to type absolute paths when using the commands.

The commands, all 371 of them, are in the /usr/local/vesta/bin directory. While attempting to add that directory to my PATH, I found that the directive to accomplish that was already specified in root’s bash_profile file. So why do I always get a “command not found” error when I try to execute the commands using their relative paths?

The server has been running for about 2 years and it has been upgraded and rebooted more times than I can remember. On a whim, I decided to execute the command given below. It’s the command used to activate a change in the current shell environment without logging out:

And that did the trick, because afterwards, I could execute the commands just by specifying their relative paths. I’m not sure why I had to go through this to get this done, but updating a system on which VestaCP is running has been known to mess a few things up. So if you find yourself in the same situation with VestaCP commands, try what I did. It might just be what the doctor ordered. 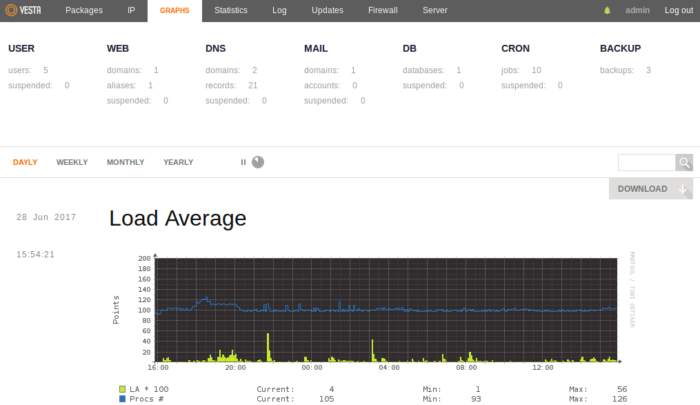