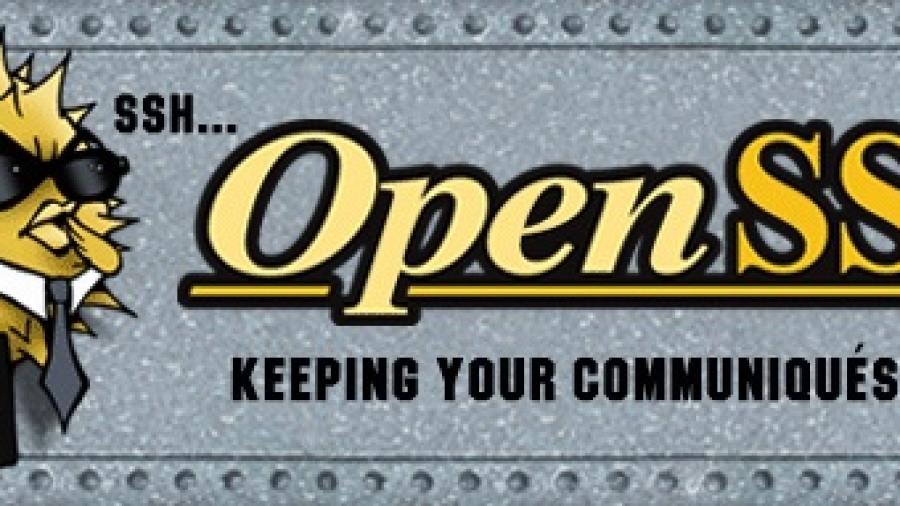 Secure SHell (SSH) is the most popular remote management application that’s both available to enterprise and end users. By default, the daemon listens on port 22. You can change it to listen on an unprivileged port, but port 22 is the default. But did you know how that came to be?

Tatu Ylonen, the guy who wrote the protocol, told the story in a very short blog post. The story, er.. blog post begins…

I wrote the initial version of SSH in Spring 1995. It was a time when telnet and FTP were widely used.

Anyway, I designed SSH to replace both telnet (port 23) and ftp (port 21). Port 22 was free. It was conveniently between the ports for telnet and ftp. I figured having that port number might be one of those small things that would give some aura of credibility. But how could I get that port number? I had never allocated one, but I knew somebody who had allocated a port.

The basic process for port allocation was fairly simple at that time. Internet was smaller and we were in very early stages of the Internet boom. Port numbers were allocated by IANA (Internet Assigned Numbers Authority). At the time, that meant an esteemed Internet pioneer called Jon Postel and Joyce K. Reynolds. Among other things, Jon had been the editor of such minor protocol standards as IP (RFC 791), ICMP (RFC 792), and TCP (RFC 793). Some of you may have heard of them.

To me Jon felt outright scary, having authored all the main Internet RFCs!

Anyway, just before announcing ssh-1.0 in July 1995, I sent this e-mail to IANA: Continue reading…