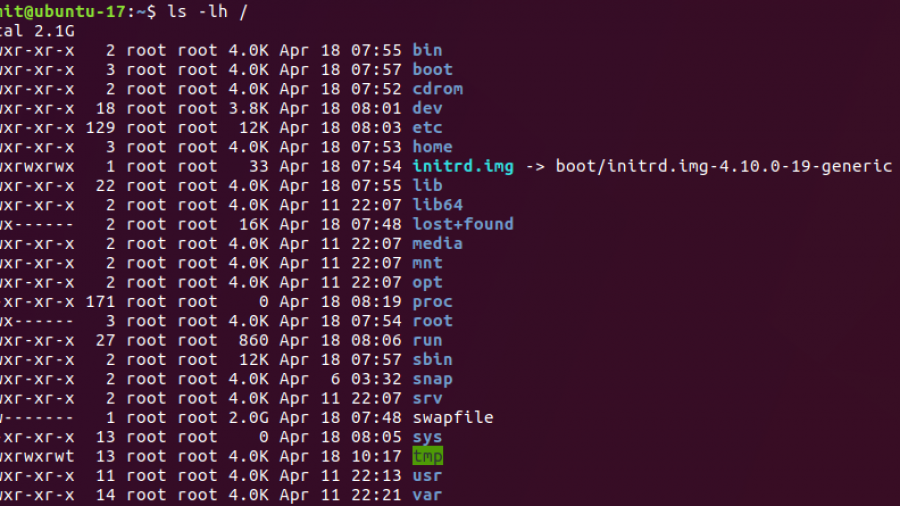 If you’ve downloaded and installed the latest Ubuntu 17.04, one of the new features you probably didn’t notice is that the system was installed without a dedicated swap partition.

That’s because a new installation of Ubuntu 17.04 uses a swap file, instead of a swap partition. Yup, just like Windows, swap file has come to Ubuntu.

For the uninitiated, swap is an area of disk space that the OS may use as virtual memory, or RAM. An OS will use it as if it’s RAM when it begins to run out of real memory. Swap-fueled operations tend to be slower, but it’s either that or the computer/server may freeze, if it’s completely out of memory.

On my test installation of Ubuntu 17.04 desktop, I found a 2 GB swap file under the root directory. Check yours. I’m sure you’ll find it too. Can you find the swap file in this listing? 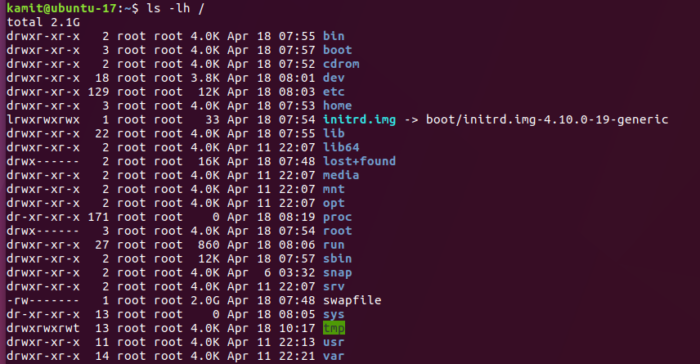 And if you launch the Disk tool, you’ll find that the system was installed using just one partition, that is, the root partition. 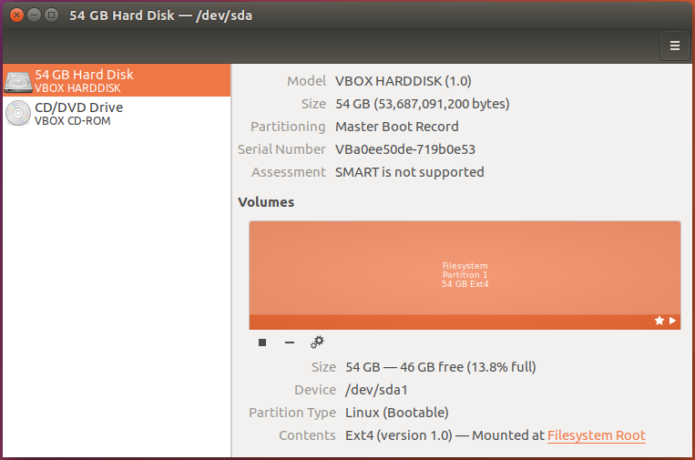 But that doesn’t mean that a dedicated swap partition is gone for good, because the installer’s partition editor still has the option to create one during installation.

The advantage of a swap file over a swap partition is that the former is easier to resize. An LVM-based swap can be resized even easier and faster than a swap file, but when LVM is not in play, a swap file is easier to administrate. More information about Ubuntu 17.04 is available here.