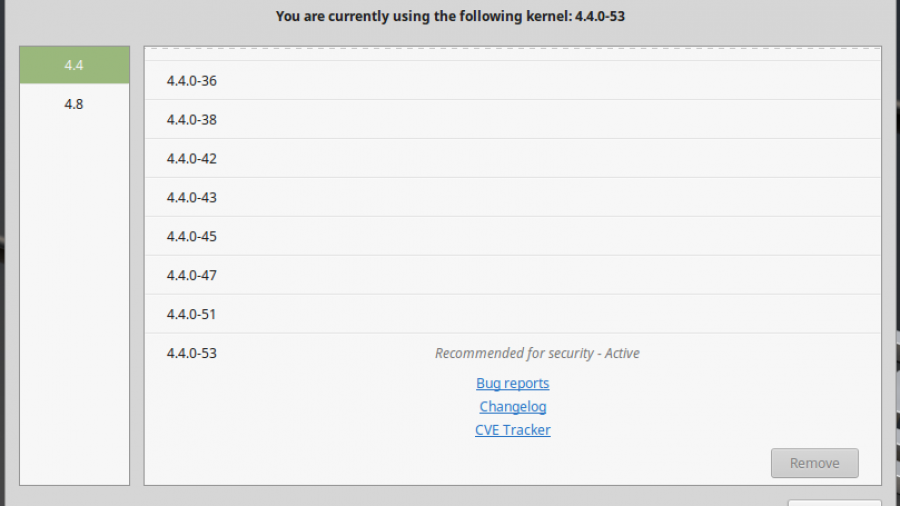 Most newer editions of Linux distributions, like Ubuntu 16.10, are running the Linux kernel 4.8 series. In this article, you’ll learn how to upgrade the kernel in Linux Mint 18.1 from v4.4 to v4.8

By the way, this is how you check what Linux kernel your Linux-powered computer is running from the command line.

To begin the upgrade process, click on the Update Manager’s icon in the systray (the systray is to the right of the panel). When it opens, click on View > Linux kernels. On the warning window that opens, click Continue. The first tab will show a list of the Linux kernel 4.4 versions available on the system. The very latest kernel will be at the bottom of the list. 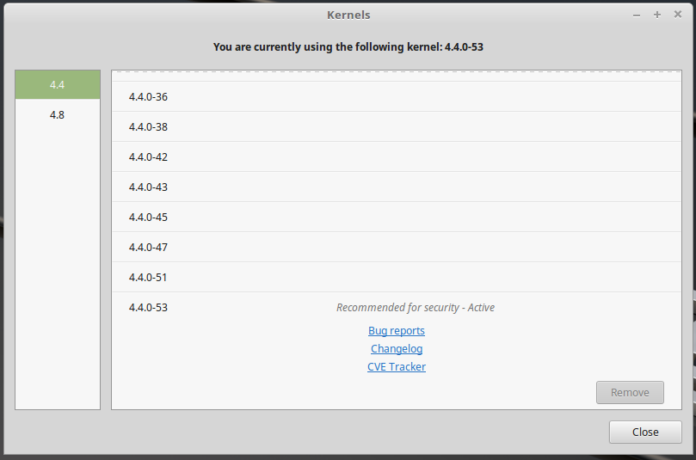 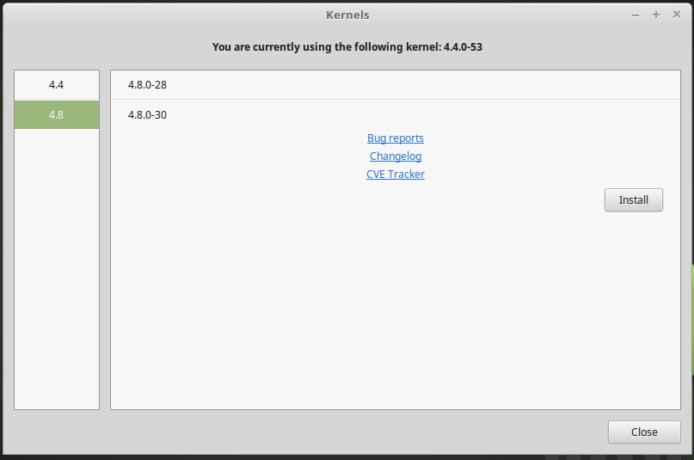 Afterwards, reboot the computer. On logging in, the output of uname -r should indicate that the system is now running on the just-installed kernel. Enjoy!