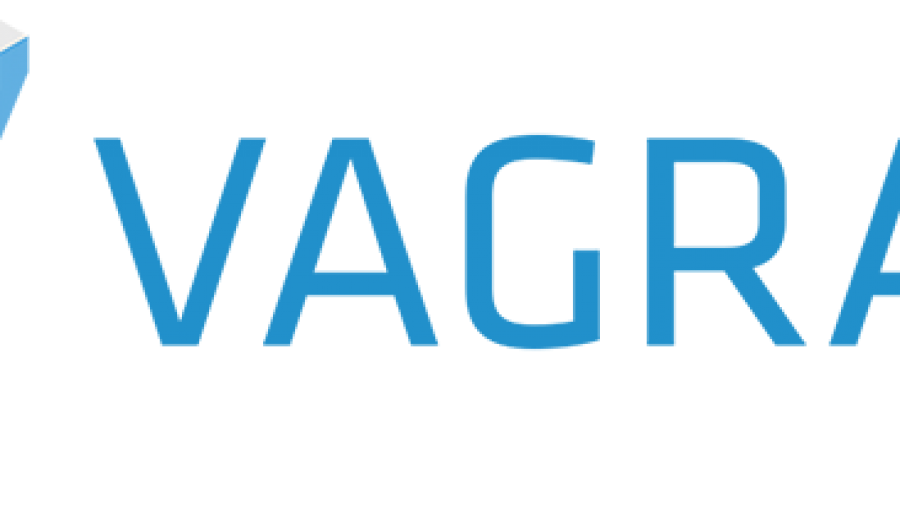 Vagrant 1.8 has been released. Comes with support for linked clones and snapshots.

Vagrant is a very popular open source application for building and managing development environments. It is developed by HashiCorp, the same company behind several other applications, like Otto, Atlas, Consul, Nomad, Terraform and Packer.

Vagrant is cross-platform (any Linux distribution, Mac OS X and Windows) and makes setting up, configuring and working with lightweight, reproducible, and portable development environments a breeze.

Two major features that shipped in Vagrant 1.8 are linked clones and snapshots. From the release announcement, linked cloning is used to:

import boxes for VirtualBox and VMware. Linked cloning is a feature supported by many hypervisors that dramatically speeds up imports by only creating a differential disk versus copying the entire disk image of the virtual machine.

While the vagrant snapshot command makes it possible to:

take and restore point-in-time snapshots of development environments. VirtualBox and VMware are both supported at release time, and other providers can begin supporting snapshots through their own updates.

Snapshots are a feature of hypervisors that allow the point-in-time state of a virtual machine to be saved and restored. This is useful when experimenting with the virtual machine: you can take a snapshot before the experiment, and rollback (restore) at any point if something goes wrong.

Other minor features that made it into Vagrant 1.8 are:

The complete Changelog is available at the project’s GitHub page. The official release announcement, which includes future plans for Vagrant, is available here.