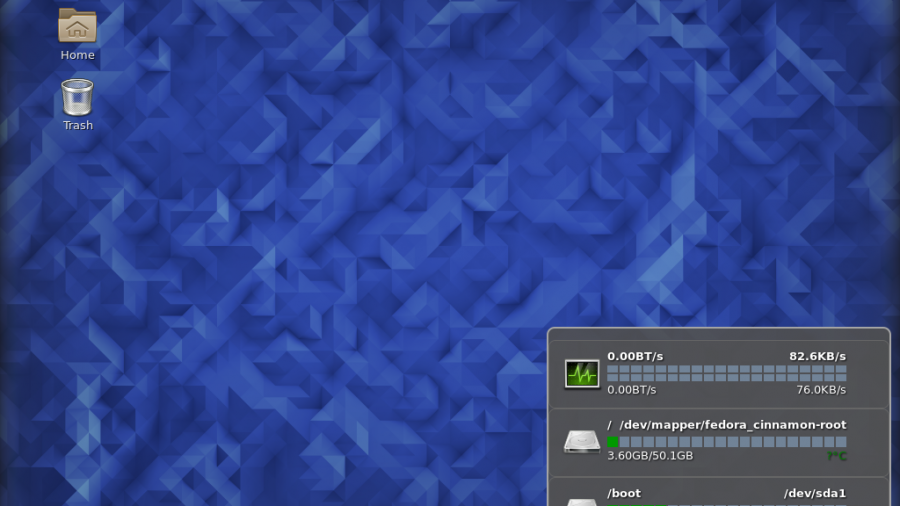 Fedora 23, the latest edition of the Fedora Linux distribution, was released earlier today.

It is the first edition of Fedora that features a Cinnamon Spin. That means it comes with its own Live installation image, making it easier to install a Fedora Cinnamon desktop without having to use a netinstall image or the Everything image.

In this blog post are screenshots from a test installation of Fedora 23 Cinnamon.

Here, is the login window. 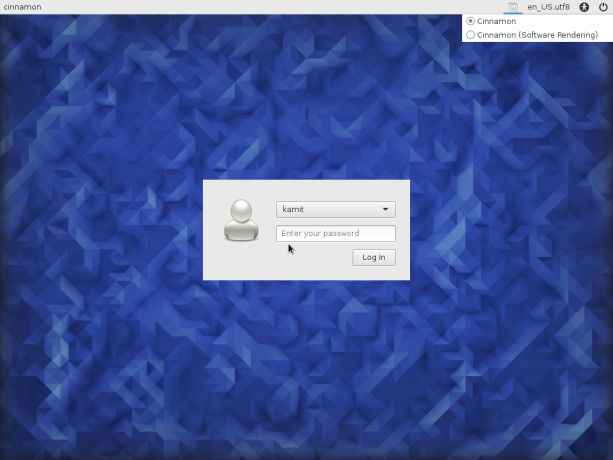 The default desktop. You can always count on getting a beautiful wallpaper on any Fedora edition. 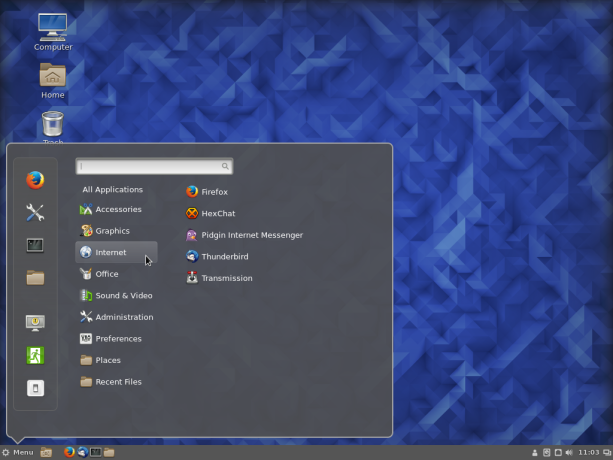 Fedora 23 Cinnamon shipped with Cinnamon 2.6.13. The latest edition of the Cinnamon desktop is Cinnamon 2.8, but it was released just yesterday, so I didn’t expect Fedora 23 to feature that version. Screenshots of Cinnamon 2.8 are available here. 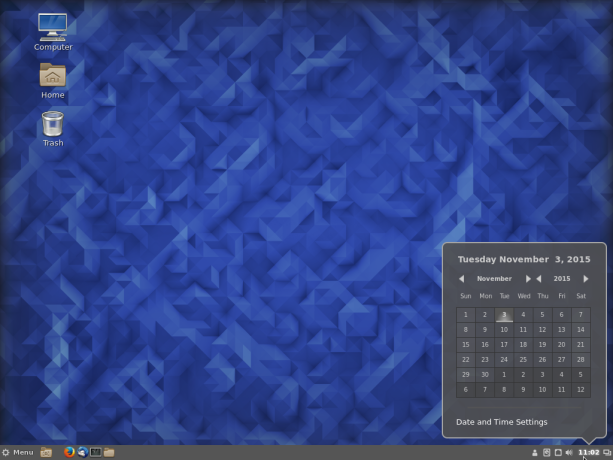 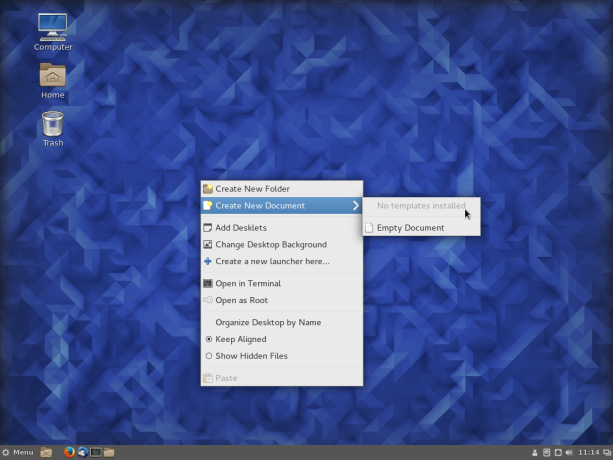 By default, there are no extensions installed, though there are about a dozen available for installation. 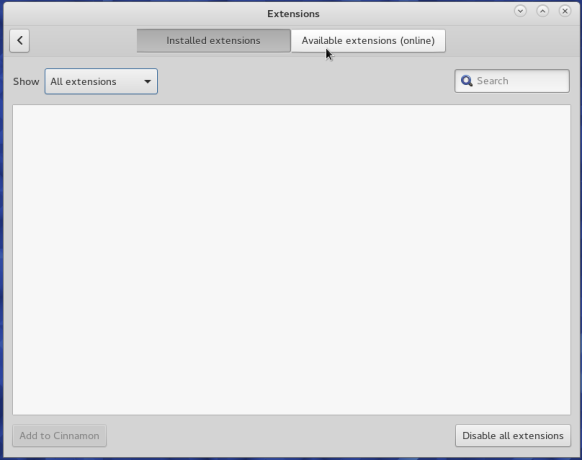 One of the best extension is the drive manager extension, which shows useful information about each drive and partitions. 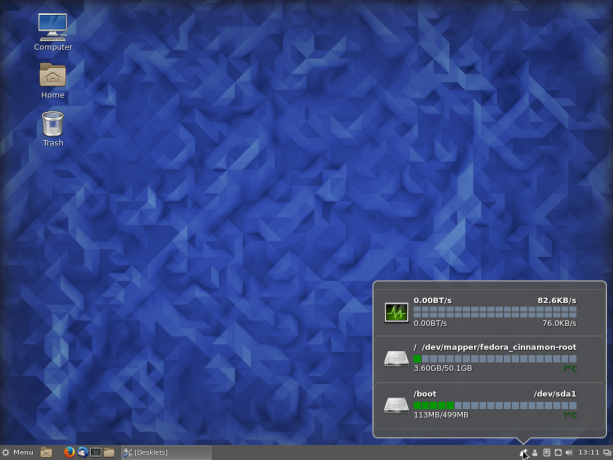 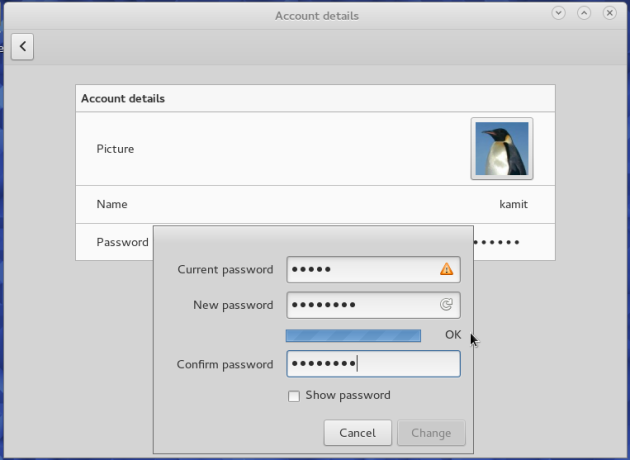 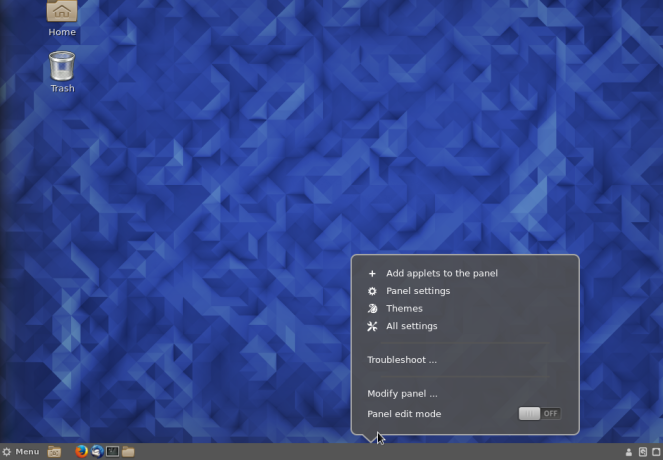 Finally, the lock screen. I think Fedora 23 Cinnamon is a very good desktop. You may download it from here.