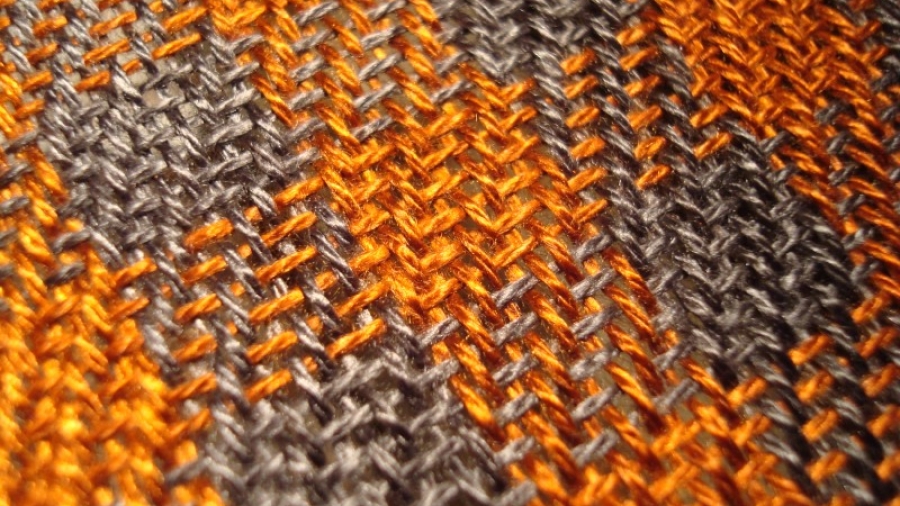 WeaveDNS was introduced in version 0.9 of Weave, but in Weave 1.1, it was redesigned and nicknamed Gossip DNS. With Gossip DNS, container “registrations are broadcast to all weaveDNS instances, which subsequently hold all entries in memory and handle lookups locally.” That has led to performance and latency gains and a few other benefits.

From the official blog announcement:

The new implementation reverses this design – registrations are broadcast to all weaveDNS instances, which subsequently hold all entries in memory and handle lookups locally. With Weave 1.1 the most common operation is a cheap, local in-memory lookup. To demonstrate the performance difference, we ran dnsperf against Weave 1.0 and 1.1 running on a 5-machine cluster, with each host running 10 containers. The workload was 50% positive queries, and 50% negative queries.

Continue reading to learn more about the performance difference between WeaveDNS and ‘Gossip’ DNS.