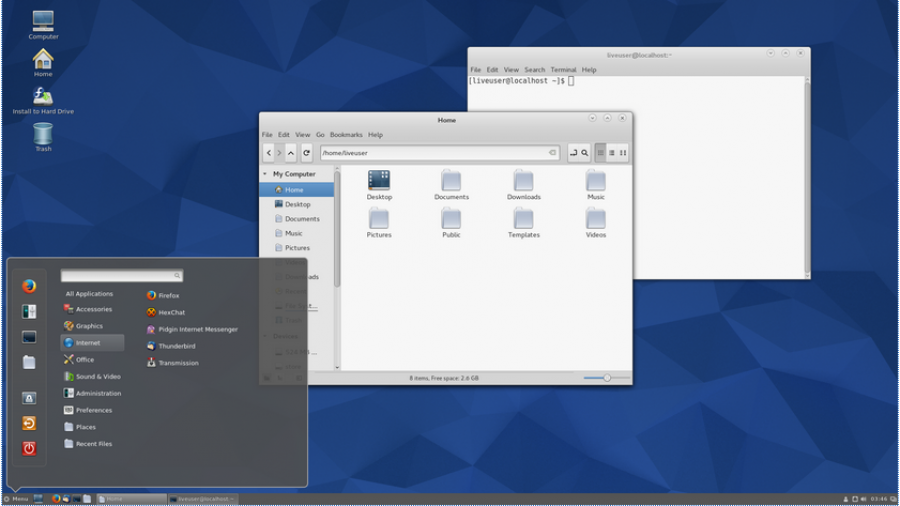 The Cinnamon desktop is the only popular desktop environment that Fedora does not have a Spin for.

But that should change, unless something really bad happens, starting from Fedora 23, which is scheduled for release later this October.

That will make it easier and straightforward to get a Fedora system with a Cinnamon desktop up and running.

The only way to get such a Fedora desktop at this time is to install it via a DVD image or a netinstall image, which is how I installed my Fedora 22 Cinnamon desktop.

Whatever little detail about the effort is available here. 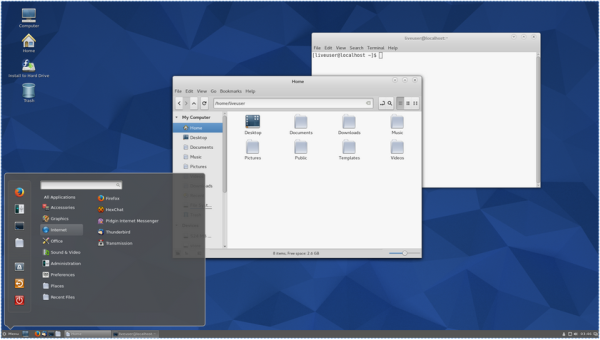