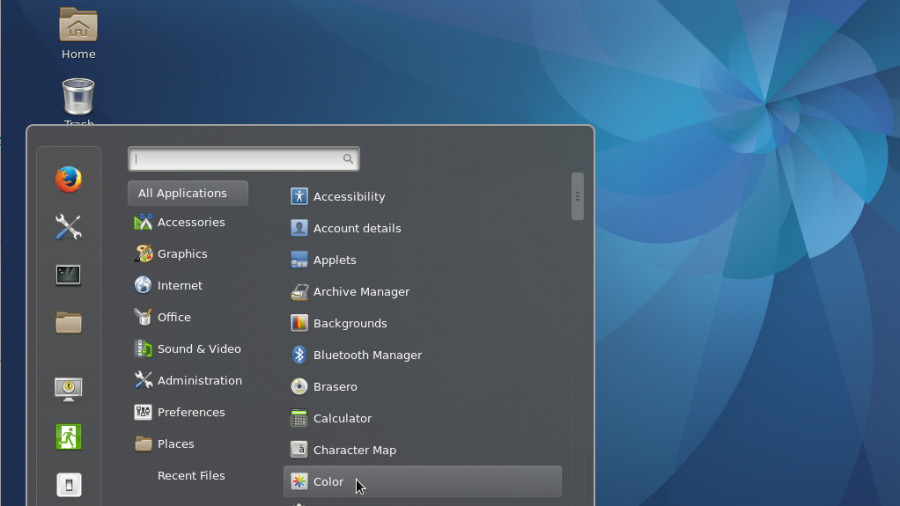 I don’t blame him.

I’ve always been of the opinion that as far a desktop computing goes, and how people interface or interact with their desktop, that there’s something fundamentally wrong with GNOME Shell. It sits atop beautiful technology, but that UI just doesn’t compute. And the problem is that the GNOME devs are not willing to accept that simple fact.

But if this proposal is accepted, they will lose a major distro and, hopefully, will be forced to rethink the GNOME Shell.

According to Eric Smith, the guy behind this proposal:

The Gnome 3 interface is substantially different that the traditional desktop interfaces on both Linux and Windows. While it is good that there is research into new user interface concepts, many users prefer to have a traditional interface that they are accustomed to. … I’m not trying to start (or continue) a flame war here, so I won’t state any of my own criticisms of Gnome Shell here, but I will observe that a number of very high profile people in the Linux community, such as Linus Torvalds and Alan Cox, have publicly announce that due to problems with Gnome Shell they are switching to a different desktop and/or Linux distribution.

His proposal gets my vote.