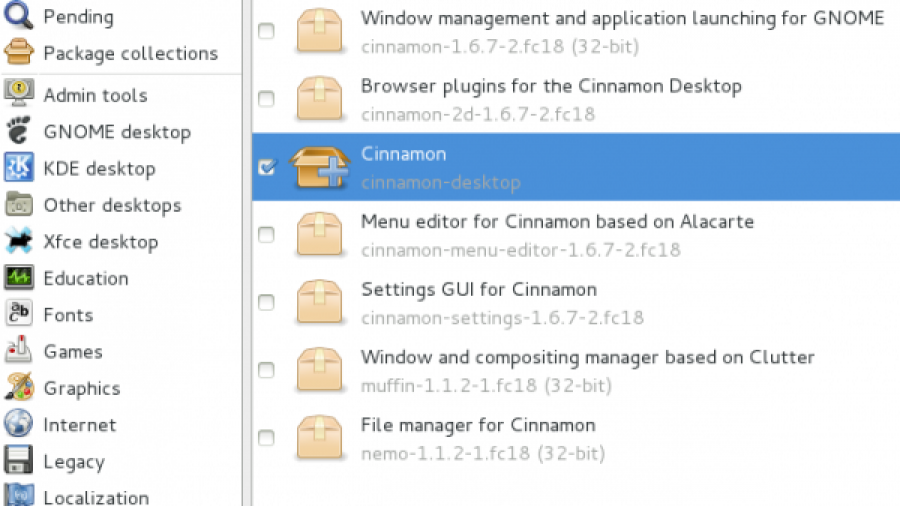 The Cinnamon desktop is one of those aspects that you can run on your system right now. But keep in mind that because there is no separate installation image for Cinnamon, the only way you can run it is by installing its packages from an existing installation of Fedora. The packages are in the default repository, so you just need to install them using the package manager, logout and log back in using the Cinnamon session.

Ok, to install Cinnamon, launch the graphical package and search for “cinnamon.” The search results should look just like the one shown in the screen shot below. Select Cinnamon (cinnamon-desktop), then click the Apply Changes button. 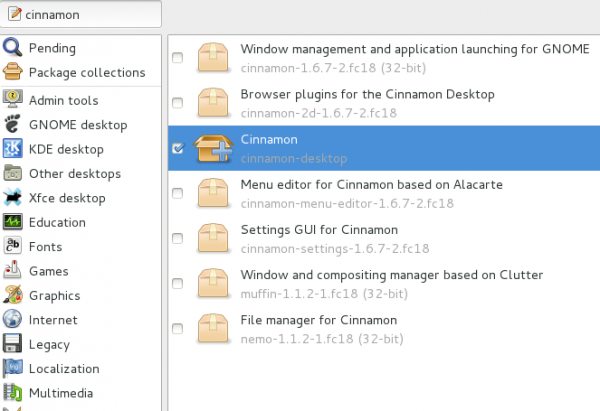 After the installation has completed, logout and log back in. Just be sure to select Cinnamon from the Session menu before logging back in. If you need to customize the desktop, how to customize Linux Mint 14 Cinnamon offers a few tips.

The next screen shots show what the desktop looks like. This is the default desktop showing the menu. 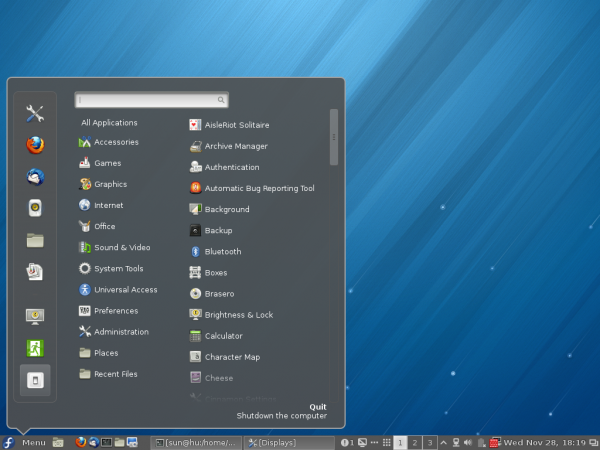 The desktop with the menu showing installed applications in the Office menu category. 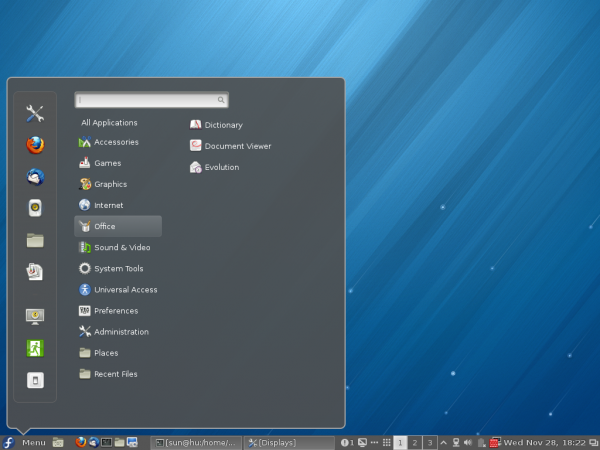 Expo view of the desktop. This view lets you see the active workspaces or virtual desktops. You can also add extra workspaces from this view. 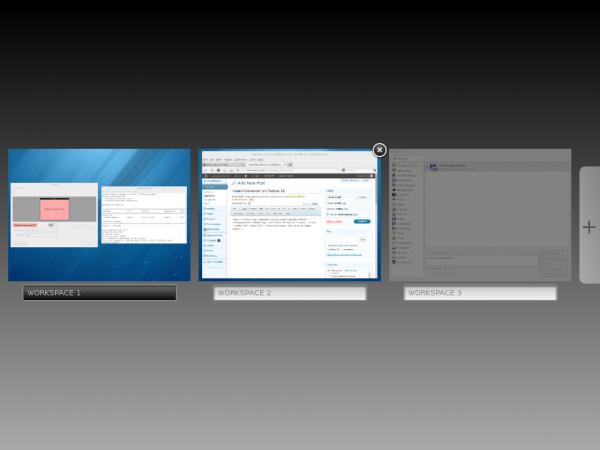 Scale view of the desktop. Scale view lets you see all open window applications on the current workspace. 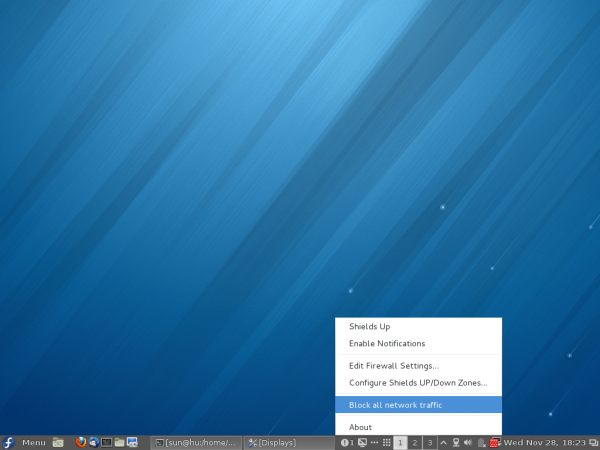 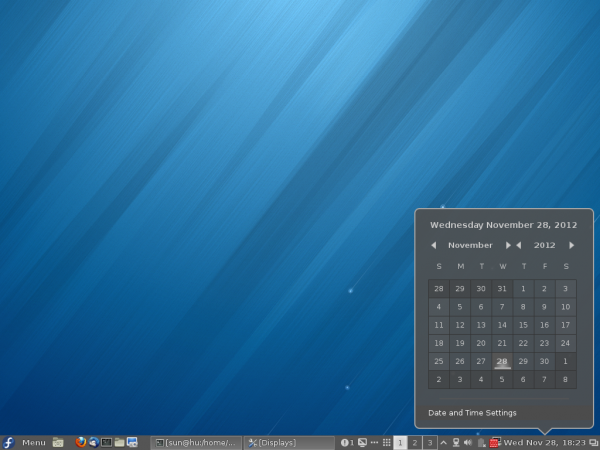