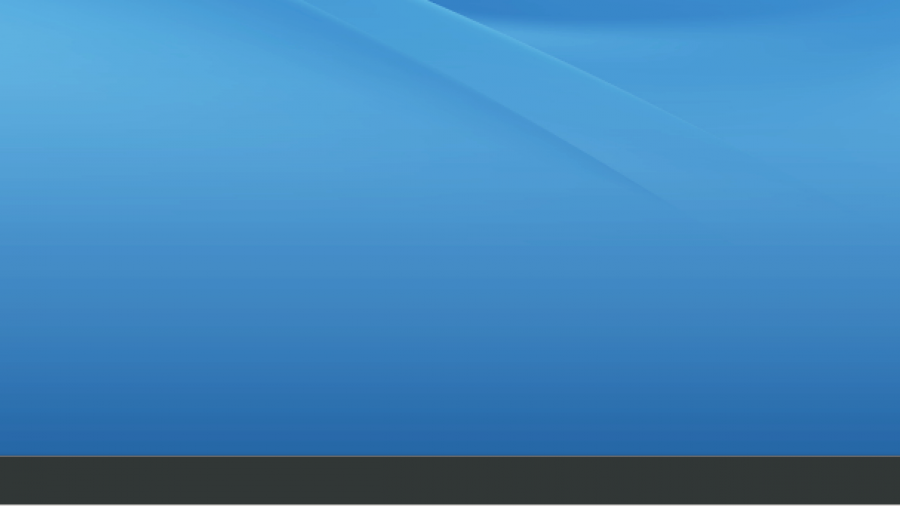 The roadmap for ROSA Desktop 2012 has been approved. ROSA Linux is a line of Linux distributions published by ROSA Laboratory, a Linux solutions provider based in Moscow, Russia. The distribution is derived from Mandriva Linux.

Aside from ROSA Desktop, which is intended for private desktop users, the company also publishes a desktop edition for enterprise or business users, and has already announced plans for a ROSA Enterprise Server and ROSA Cloud Platform editions.

ROSA desktop will ship with the latest and greatest editions of software applications and the Linux kernel, while the enterprise editions will come with applications that are considered more stable, but that are two or three revisions behind those in ROSA Desktop.