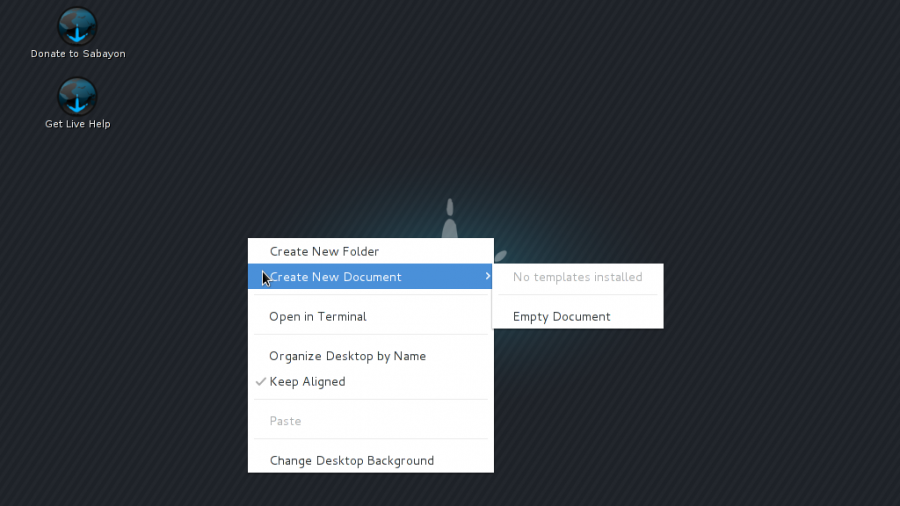 I think I have lost count of how many Cinnamon-related tutorials I have published in the last two weeks. If nothing else, it goes to show what I think of the new desktop environment, which is a fork of the GNOME 3 shell. The latest version is Cinnamon 1.3.1, but if you are running Sabayon 8 (GNOME), the binary version available for installation is Cinnamon 1.2.0

That, however, from my perspective anyway, is still better than the default GNOME 3 desktop that comes with Sabayon 8. This short tutorial gives the steps you need to install in – if you are running Sabayon 8. The installation can be from the command line or via the graphical package manager.

If you are comfortable from the command line, open s shell terminal and, as root, type equo install cinnamon. From the graphical package manager, search for “cinnamon” and install it. Note: You may have to switch to the package manager’s Advanced mode to see it in the search result. Also, be sure to have the Available tab in focus. The screen shot below shows what the search result should look like. 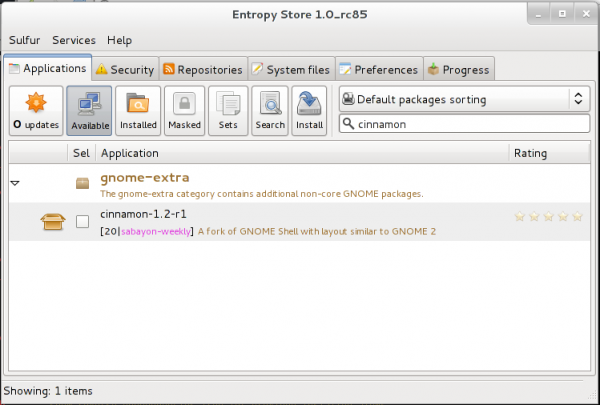 After installation has completed successfully, logout and log back in. You should now be staring at the default Cinnamon desktop on Sabayon 8. 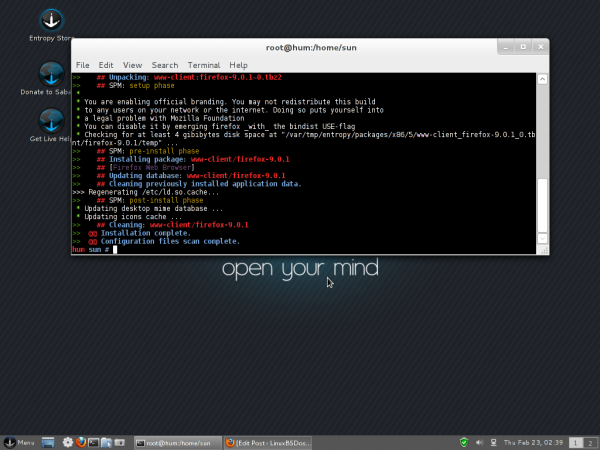 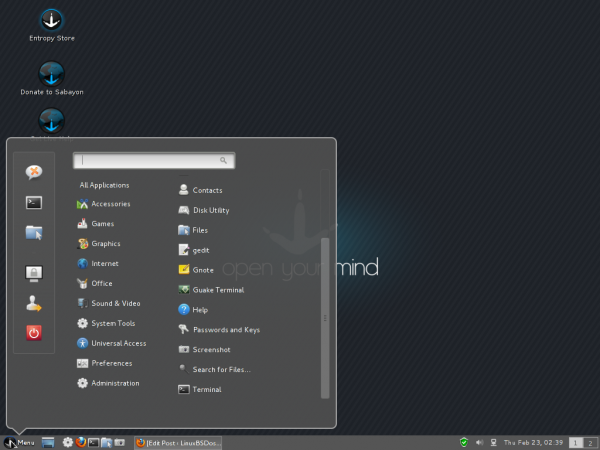 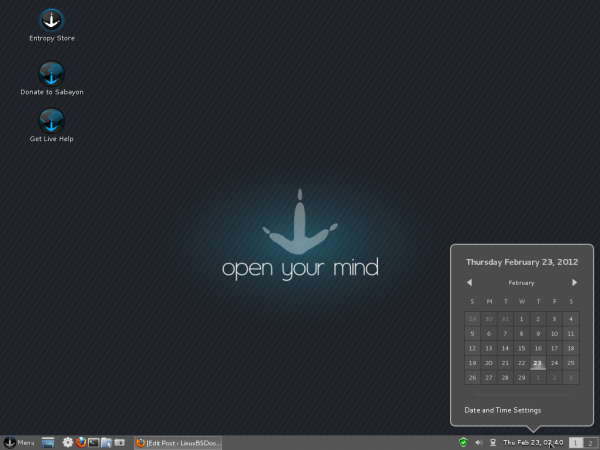 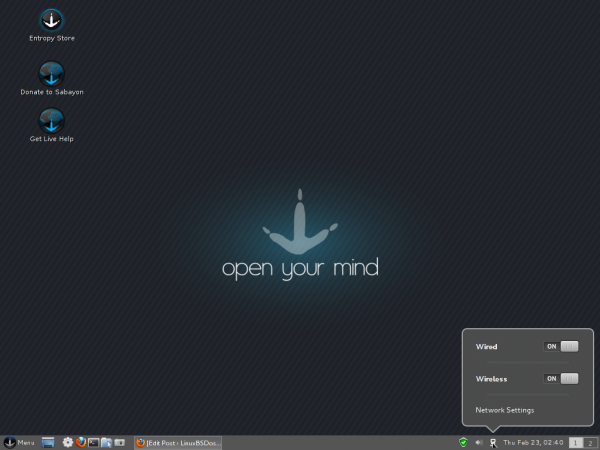 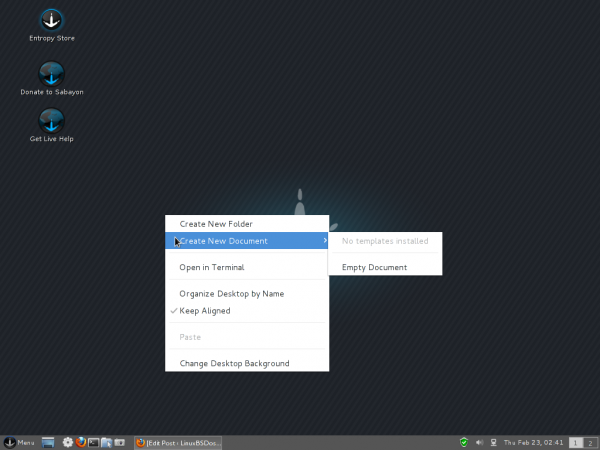