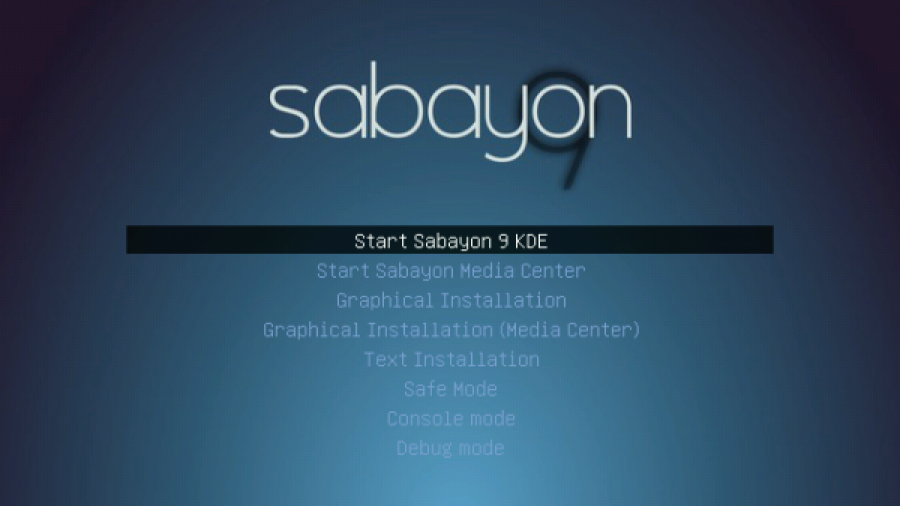 One of the most important points you need to remember when creating LVs is that you only need to allocate just enough disk space needed to install and get the system up and running: It is not necessary to allocate all the available disk space to the LVs. One of the advantages of LVM over traditional disk management is that you can always grow an LV if the need arises. In creating an LV, you must specify the following:

Alright, let start by first creating an LV for swap. The suggested size for swap is 1000 MB, which is the default on most Linux and BSD distros. On a PC low on RAM, 2000 MB is recommended.

Now that we have create the first LV, repeat the step above by clicking on the Add button to create the other LVs for the following mount points (names and suggested sizes in parentheses):

The default file system type is ext3, but you can choose from any one of the other four journaling file systems supported by the Sabayon installer – ext4, XFS, JFS, and Reiserfs.


When all the LVs have been created, your window should look like the one shown below. Notice that we have only used up about 31% of the available disk space. The unallocated space will be used to grow any LV that needs it. Satisfied with your work? Then click OK.

If all went well, you should end up with something similar to the screenshot below. That’s the end of the disk partitioning segment of installing Sabayon Linux 4. Click Forward to continue with the rest of the installation.