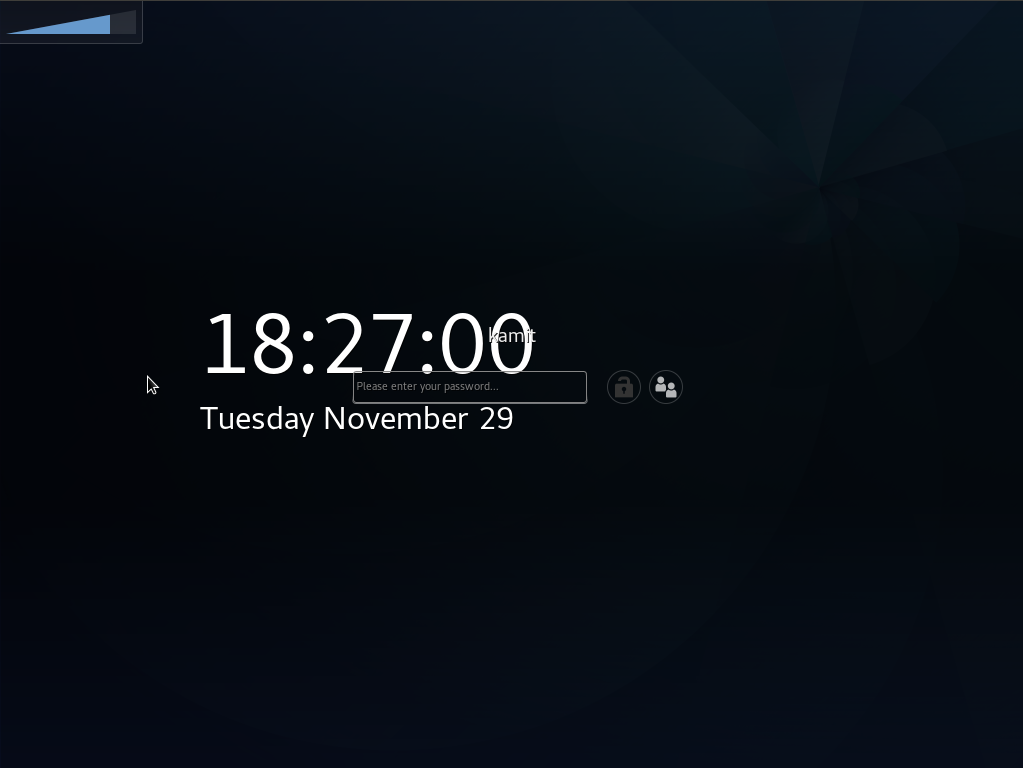 The other desktop environments are made available via what are called Spins.

Highlights of the core release includes Linux kernel 4.8, as well as:

The Cinnamon Spin comes with Cinnamon 3.2. Here are a few screenshots from a test installation.

The login screen on Fedora 25 Cinnamon.

The graphical application for managing applications on Fedora 25 Cinnamon is Yum Extender.

Expo view of Fedora 25 Cinnamon desktop. The Expo applet has to be installed on the panel.

There are several VMware command line tools installed by default.