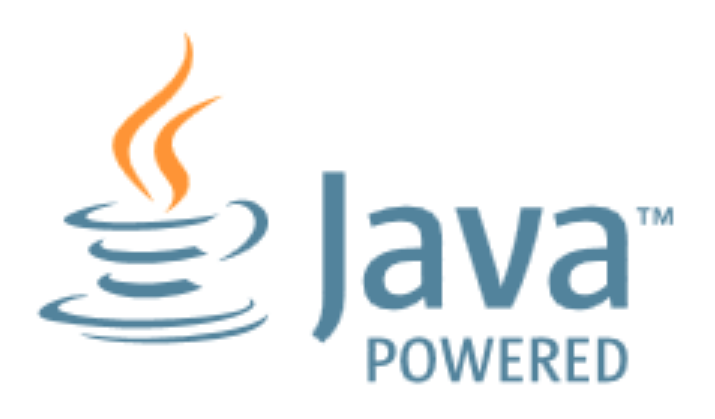 Java developers and DevOps professionals have long struggled to automate the deployment of enterprise Java applications.

The complex nature of these applications usually meant that application dependencies and external integrations had to be re-configured each time an application was deployed in DEV/TEST environments.

Many solutions advertised the “model once, deploy anywhere” message for application deployments. In reality, however there were always intricacies that made it very difficult to re-use an application template across both an on-premise vSphere virtual environment and an AWS environment, for example.

More recently, however, Docker containers popularized the idea of packaging application components into Linux Containers that can be deployed exactly the same on any Linux host as long as Docker Engine is installed.

Unfortunately containerizing enterprise Java applications is still a challenge mostly because existing application composition frameworks do not address complex dependencies, external integrations or auto-scaling workflows post-provision. Moreover, the ephemeral design of containers meant that developers had to spin up new containers and re-create the complex dependencies & external integrations with every version update.

DCHQ, available in hosted and on-premise versions, addresses all of these challenges and simplifies the containerization of enterprise Java applications through an advance application composition framework that extends Docker Compose with cross-image environment variable bindings, extensible BASH script plug-ins that can be invoked at request time or post-provision, and application clustering for high availability across multiple hosts or regions with support for auto scaling.

Once an application is provisioned, a user can monitor the CPU, Memory, & I/O of the running containers, get notifications & alerts, and perform day-2 operations like Scheduled Backups, Container Updates using BASH script plug-ins, and Scale In/Out. Moreover, out-of-box workflows that facilitate Continuous Delivery with Jenkins allow developers to refresh the Java WAR file of a running application without disrupting the existing dependencies & integrations.

In this blog, we will go over the end-to-end automation of a Java application called Pizza Shop that is deployed on two different containerized application stacks: Continue reading. 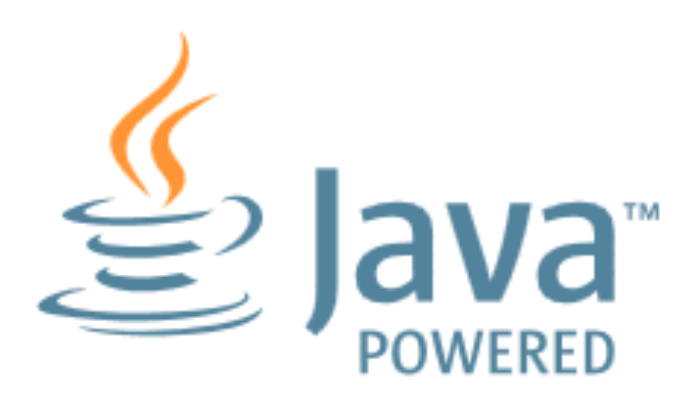