Windows 8.1 partitions on the Lenovo G50 AMD A8 laptop 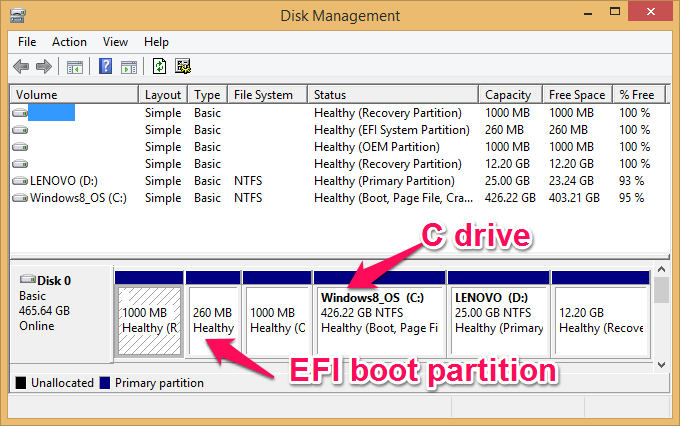 Related Post:  How to replace LibreOffice with Apache OpenOffice on Fedora 20