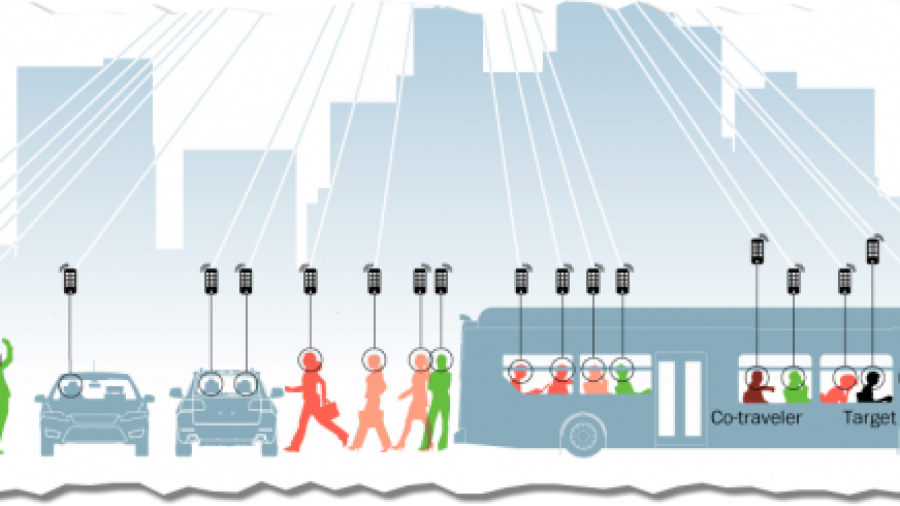 It’s not the fact that we are all being tracked that scares one, it’s the various ways and methods that the tracking is being done that makes the head spin.

The latest information published by the Washington Post, based on documents revealed by Edward Snowden, shows that if you use a cellphone anywhere on planet Earth, the National Security Agency (NSA) knows where you are. They are tracking you as you speak.

According to the Washington Post report, the “National Security Agency is gathering nearly 5 billion records a day on the whereabouts of cellphones around the world.” That’s a lot of data and meta data.

The report further states that:

The NSA has no reason to suspect that the movements of the overwhelming majority of cellphone users would be relevant to national security. Rather, it collects locations in bulk because its most powerful analytic tools — known collectively as CO-TRAVELER — allow it to look for unknown associates of known intelligence targets by tracking people whose movements intersect.

Whether you use a cellphone or not, and whether you live in the US, India, China, Russia, Brazil or any other country on this planet, I think the report is worth reading. It is available here.