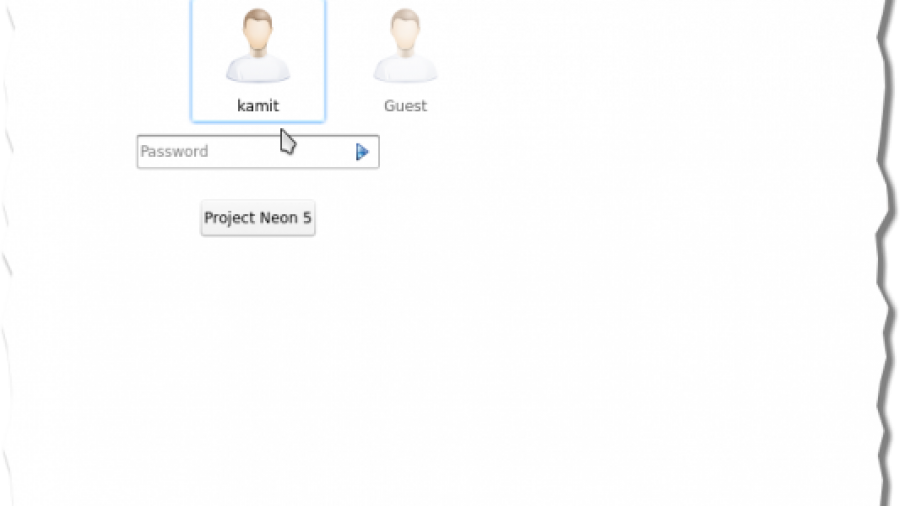 If you are using a Linux desktop computer that’s running the KDE desktop, it’s likely that you are running a KDE 4.11 series, either version 4.11.2 or 4.11.3. Those are the last two stable editions.

If you want to play with what the KDE developers are working on, Project Neon 5 has been the way to go. Now it’s even easier, because an ISO installation image for the daily builds has been released.

You may download it from here. You should get an ISO installation image that should fit on a CD or any USB stick. I downloaded it, installed it in a virtual machine, and was surprised that I did not get a fully functioning KDE desktop.

Note that since the ISO is based on Kubuntu, you could install any package from the Kubuntu repositories that you would normally install on the latest edition of that distribution. The following screen shots show a few aspects of the current state of the development desktop. 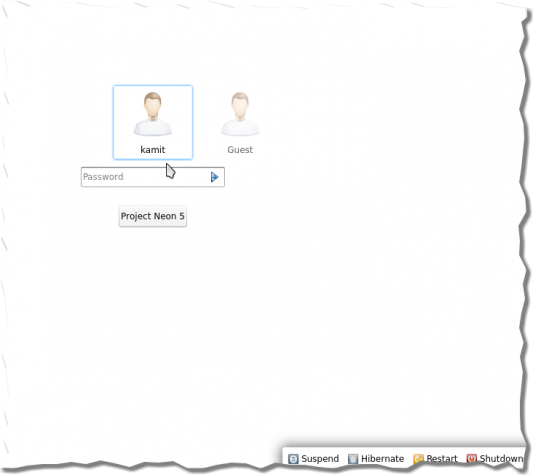 The desktop showing the calendar widget and the entries in the desktop’s content menu. If you are not using KDE right now, that calendar widget looks different from the one on the current stable KDE desktop. 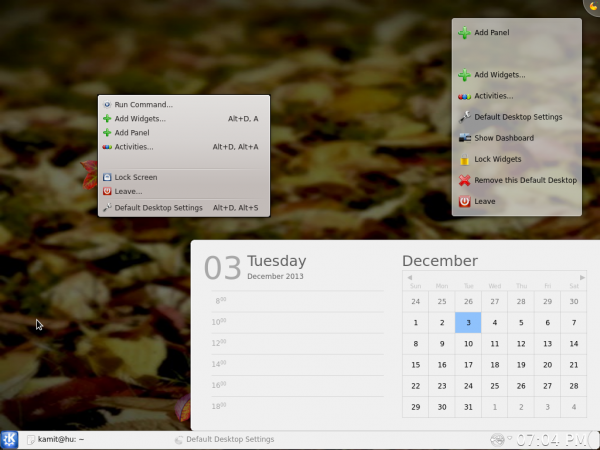 I was expecting something other than the Kickoff menu, but no luck. I think the developers should go for something that’s better than Kickoff. Homerun is a good candidate. 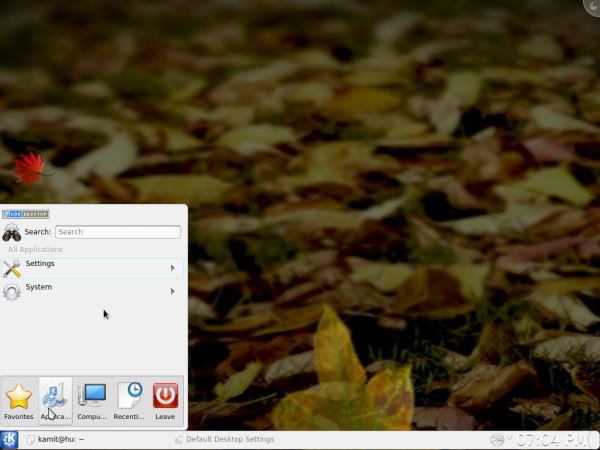 The interface for adding widgets has a new alignment relative to the panel. 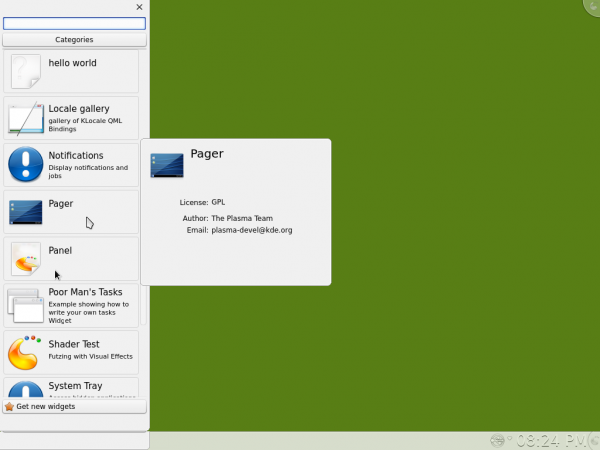 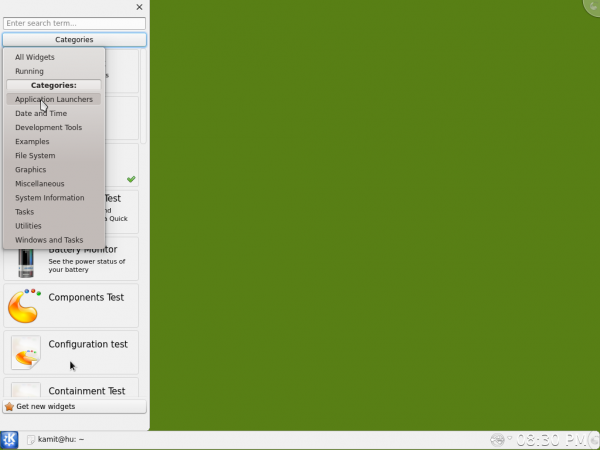 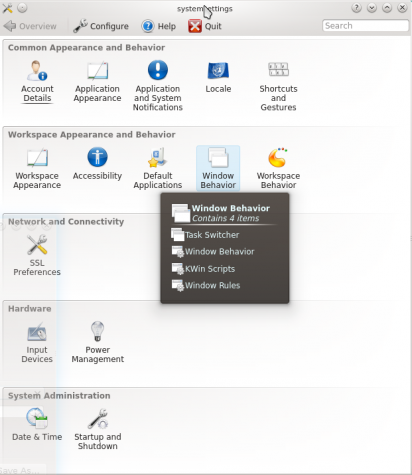 But the NetworkManager widget has a new look. This widget presents a tabbed interface from which you can access more than just the network manager settings. 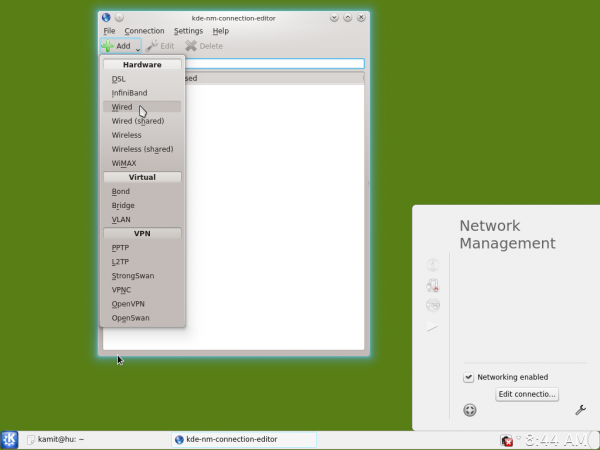 For example, you can access the Power Management settings. 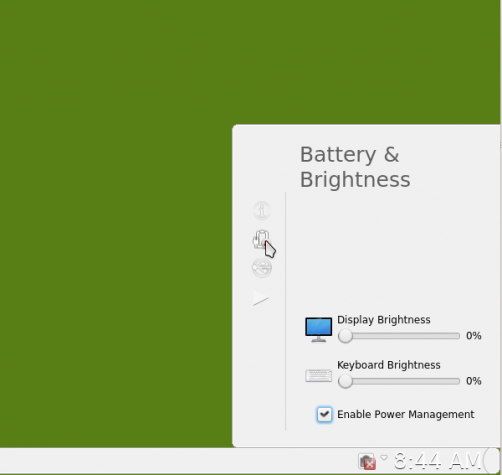 And the Media Player controls. 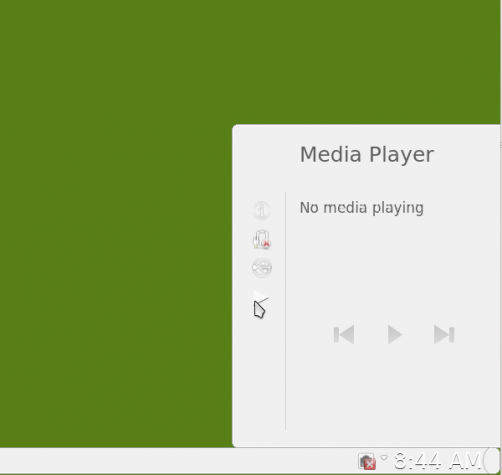