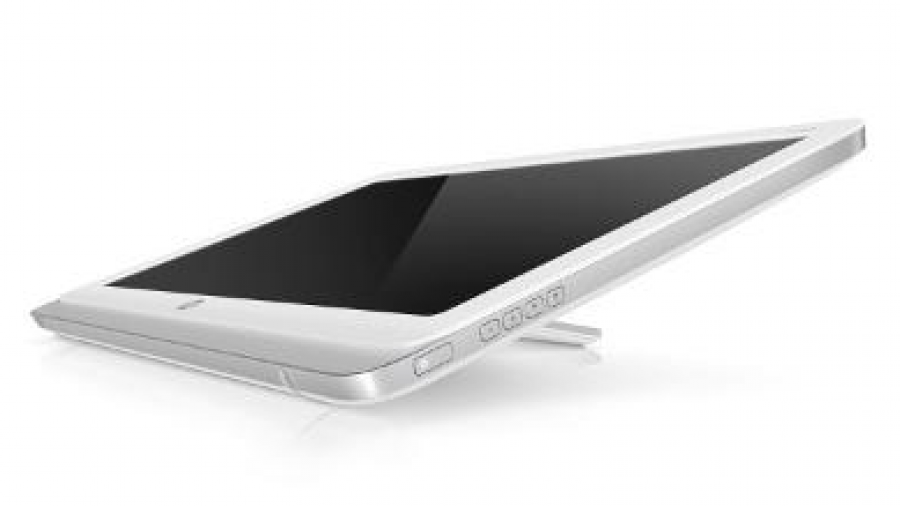 First came the Slate 7, HP’s Android-powered tablet computer. Now HP is about to release a 21.5 inch sibling – the Slate 21. This was what I hoped that HP will do with webOS, but that hope died when HP abandoned webOS in favor of Android.

The Slate 7 is a 7-inch, Android tablet that could be had for US $169.00, but don’t expect that kind of price for the Slate 21 when it hits a store shelf near you. However, at an expected price just below US $400.00, the Slate 21 won’t be that much more expensive, considering what it brings to the table. 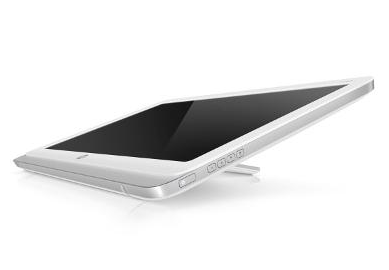 It will be an All-in-One computer with a 21.5-inch IPS touchscreen. Kinda like a giant tablet. The brains will be Nvidia’s Tegra 4 processor. It will come with 8 GB of flash memory, on-board SD card support, as well as support for external SSD and HDD drives via USB 2.0 connections. With 3 USB ports expected on the Slate 21, there should be enough to hook up an external drive (SSD or HDD), a mouse and a keyboard for a more desktop-like usage.

I think it will be a good computer, so I’m be looking forward to that date September when it is expected to go on sale. More about it here.