Razor-qt is a relatively new desktop environment built atop Qt technologies. From the ground up, it is designed to be resource-friendly, so that it can run on old and new computers alike. It hasn’t gotten a lot of press, but I’ve been keeping track of its development since it was started.

The latest edition is Razor-qt 0.5.2. This article shows how to install it on Ubuntu 12.10 or any other edition of Ubuntu you might be running.

Because it is a relatively new project, do not be surprised at the occasional application-crash or some other error that signals instability in the system.

To install it via a graphical interface, start Software Center and search for “razorqt.”

After installation, log out, then log back in. Be sure to select Razor Desktop from the Session menu. 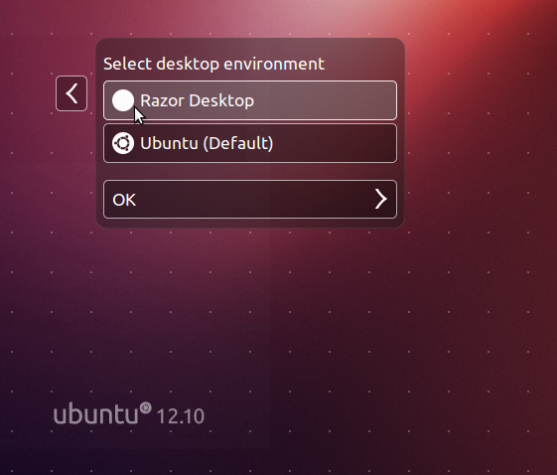 You’ll see this small window after the login screen. What the system requires is a window manager to work with. Razor-qt can use any window manager. Your choice here will depend on what your distribution is using. Click on Other… and then on the OK button. 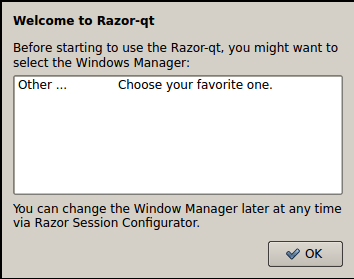 Ubuntu uses the Lightdm window manager. You will, however, not find it under /usr/bin, but rather, under /usr/sbin. So you need to change the directory here. 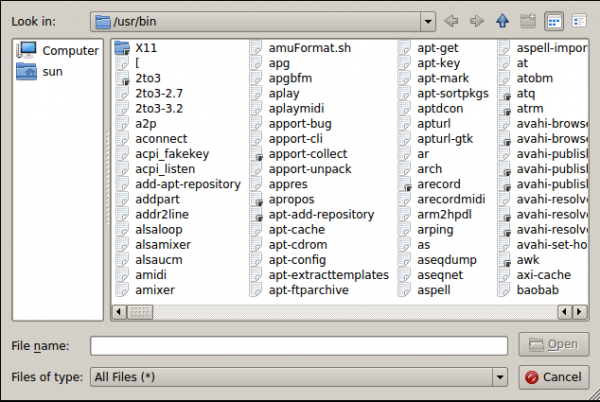 Now you should be in the /usr/sbin directory. The choice should be lightdm-session. 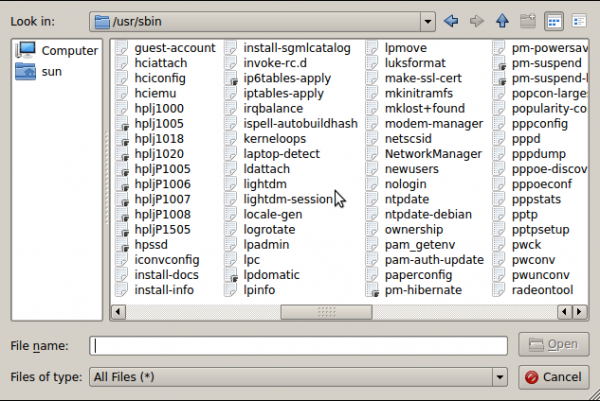 I included this screen shot to show what the wrong choice is. If you chose lightdm in error, go back to the previous screen and select lightdm-session. 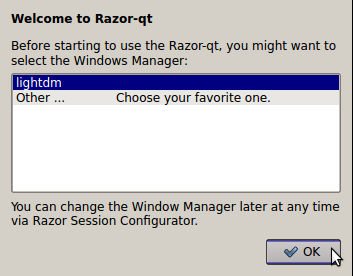 This is the default Razor-qt desktop. In some ways, it looks like a GNOME 2 or Cinnamon or MATE desktop. But unlike those desktop environments, it is, like KDE, built on Qt technologies. 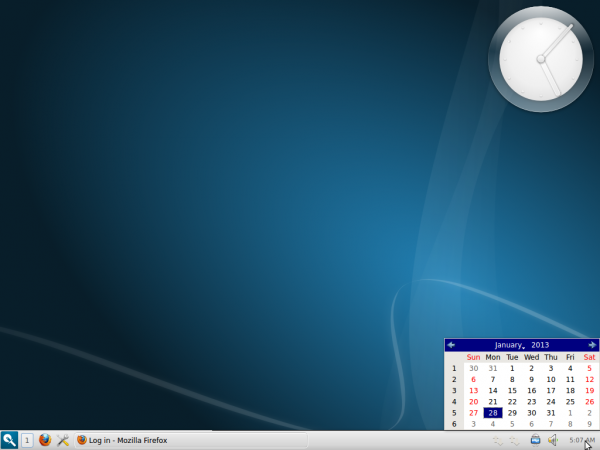 It uses the old-style or classic menu. Note that some of the menu entries are specific to the Unity desktop, so don’t expect them to work. 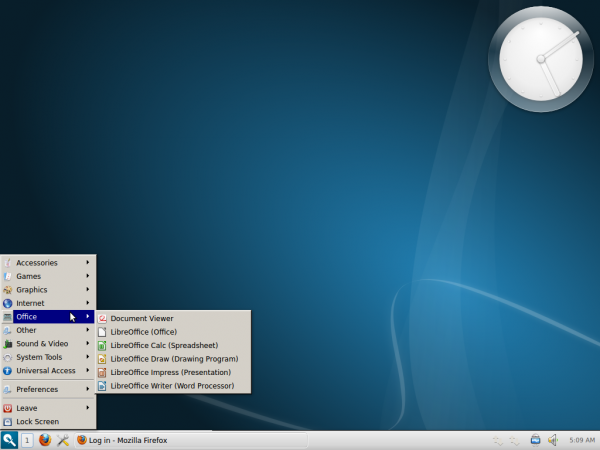 Like KDE, pressing the Alt and F2 keys will start the built-in search tool. Here, it is called Razor-runner, not Krunner. 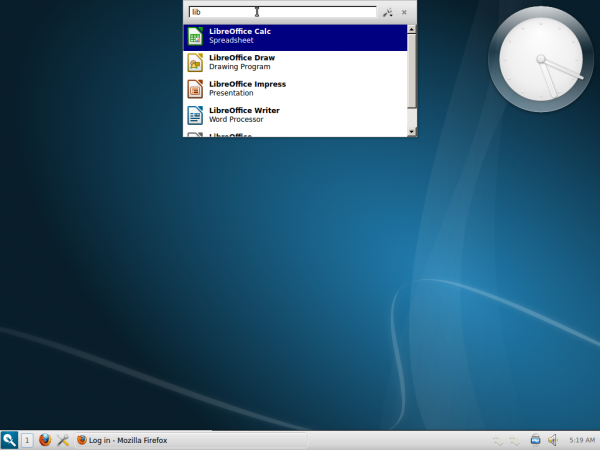 Razor-qt-specific configurations tools are incorporated into the control center.

These two screen shots have been included just to show a couple of the applications that crashed on my test system. Rebooting or login out and then back in fixed whatever bug caused them to crash. 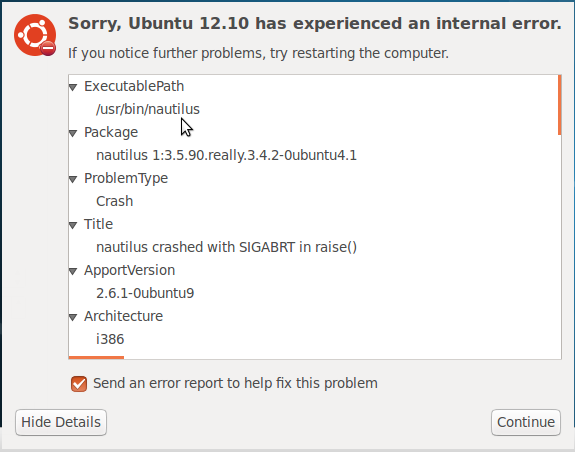 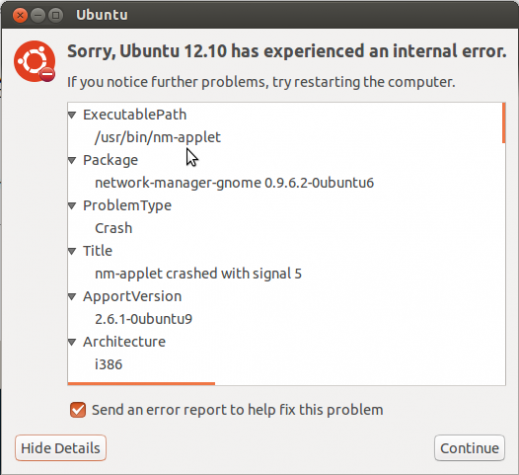 LightDM is an X DISPLAY MANAGER that aims to be light, fast, extensible and multi-desktop.

My biggest problem with razorQT is its lack of a way to switch mouse buttons. As a lefty, that function is important. I had to insert a command/setting into the auto start of the razorQTsession config.

A user should not have to do that.