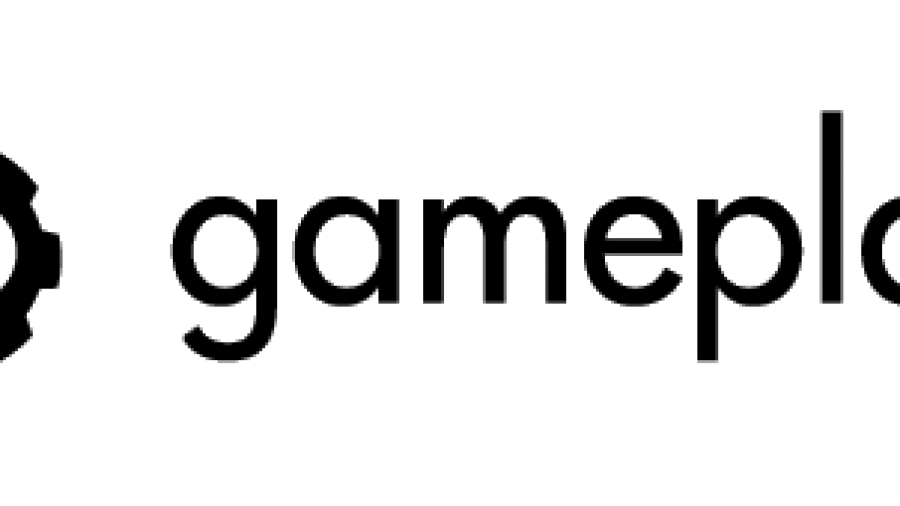 Gameplay 1.2, a cross-platform, C++ game framework designed for learning and writing mobile and desktop games, has been released.

Gameplay is an open source project hosted on Github and developed by Sean Paul and Steve Grenier, both graphics and game developers at Research In Motion, maker of the BlackBerry® smartphone and PlayBook tablet computer.

With this latest release comes the following additions: