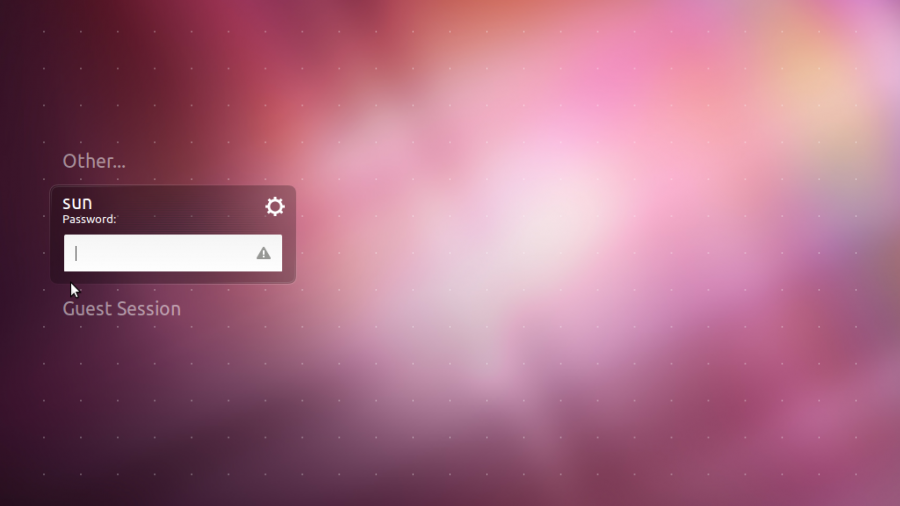 Ubuntu Business Desktop Remix is an edition of Ubuntu Desktop tweaked for use by institutional or business users. It was announced by Mark Shuttleworth, the founder of Ubuntu, in this blog post. The first release is based on Ubuntu 11.10 Desktop Live CD. So what is the difference between it and the end-user desktop Live CD edition?

According to Mark, the business edition “takes the most common changes we’ve observed among institutional users and bundles them into one CD which can be installed directly or used as a basis for further customization.” Those changes include removing “features like music players or games” and adding “components that are a standard part of their business workflow.”

That brings up this question: What is the penetration or adoption rate of Ubuntu Desktop in the business sector? I do not have the numbers, and Canonical has not released any, as far as I know, but given that Mark and Co. have had a rough going trying to persuade PC vendors to pre-load Ubuntu Desktop on personal computers sold to the public, I doubt that the adoption rate is significant. If true (I could be wrong, though), I do not thing that a separate desktop edition for business users will make any difference.

Here are reasons I think so, why Ubuntu Business Desktop Remix will be a tough sell to serious businesses, that is, those serious about protecting their assets and maximizing employee productivity?

Before we get to the reasons, here is the boot menu. 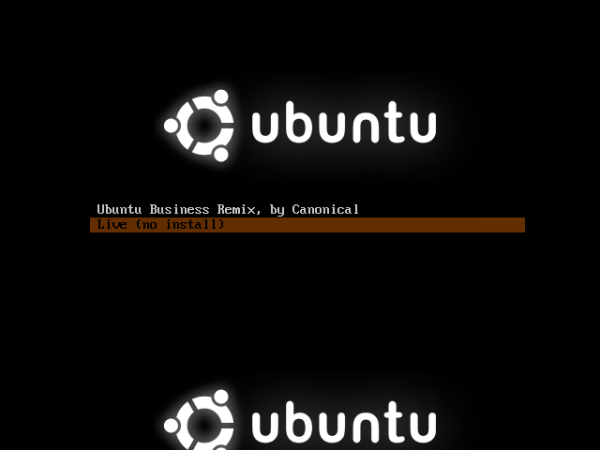 Now, to the reasons:

If you are interested in taking Ubuntu Business Desktop Remix out for a test drive, download an installation ISO image from here. Note: Registration is required, and only a 32-bit edition has been released.