How to install Razor-qt on Linux Mint 12 KDE 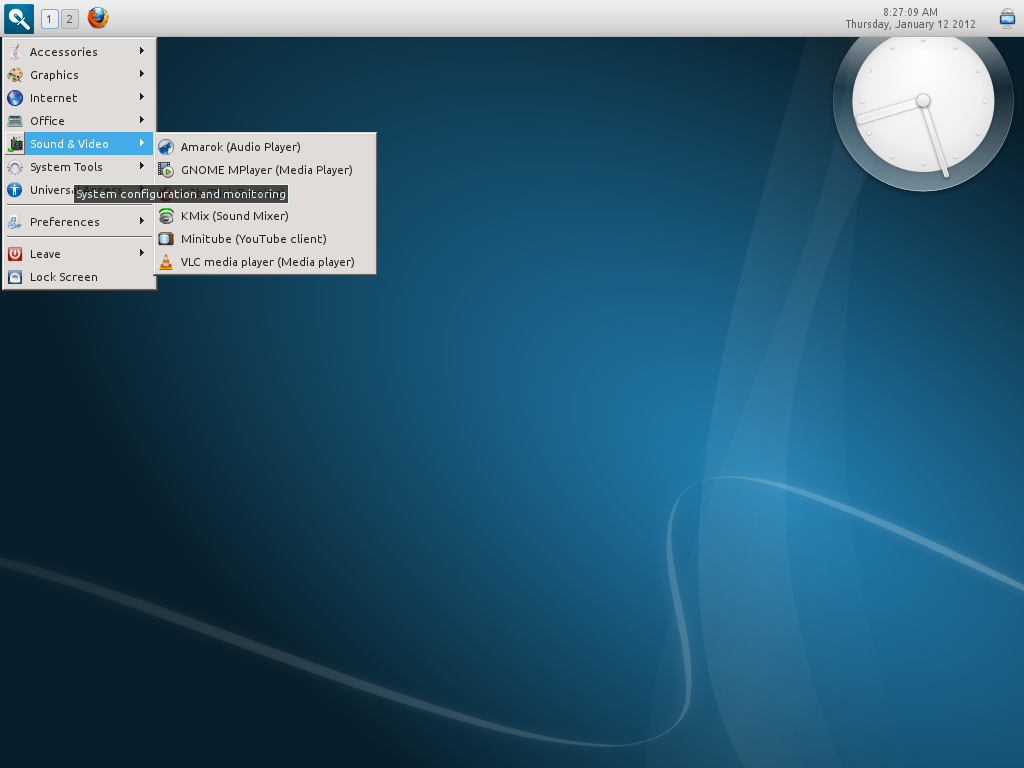 Razor-qt is a brand new desktop environment based on Qt framework, the same development framework that KDE is based on. Though it is still in its infancy and, therefore, not as feature-complete as KDE or other well known desktop environments, it has a bright future ahead of it. And from what I have seen so far, it could be taking KDE and the rest to the cleaners in the very near future.

Compared to KDE, one thing it has going for it right now, is that it is fast. How fast? Very. Take a basic test using Firefox 9, the version of the popular Web browser installed by default on Linux Mint 12 KDE. On KDE, Firefox takes at least six (6) seconds to load, while on Razor-qt, it takes just three (3) seconds. That is significant.

After it has been installed, log out, then from the session menu, select Razor Desktop (kwin). 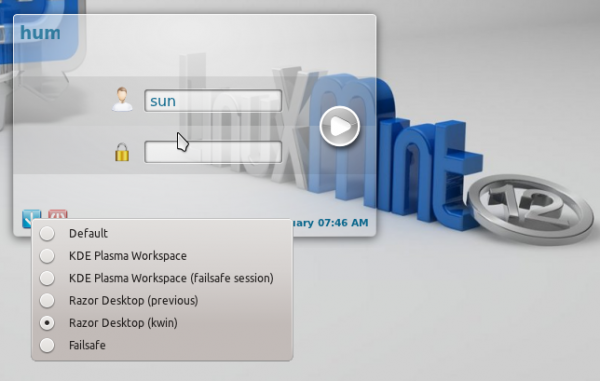 This is the default desktop. Comes with two virtual desktops or workspaces. 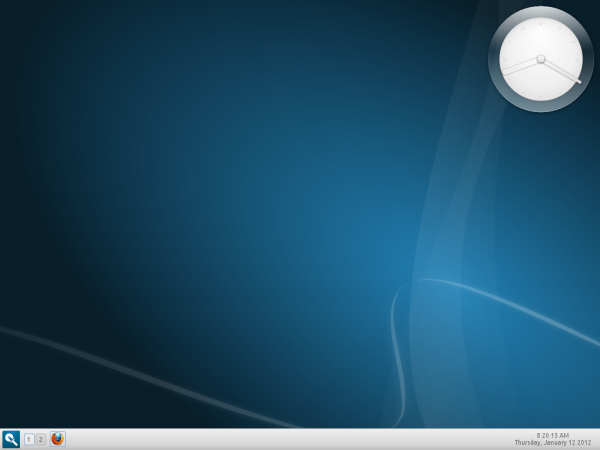 The menu. No Kickoff or Lancelot menu styles yet. 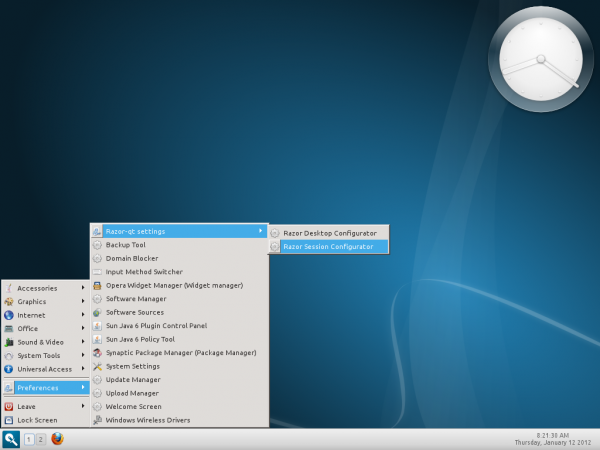 The panel can be at the top of the desktop too. 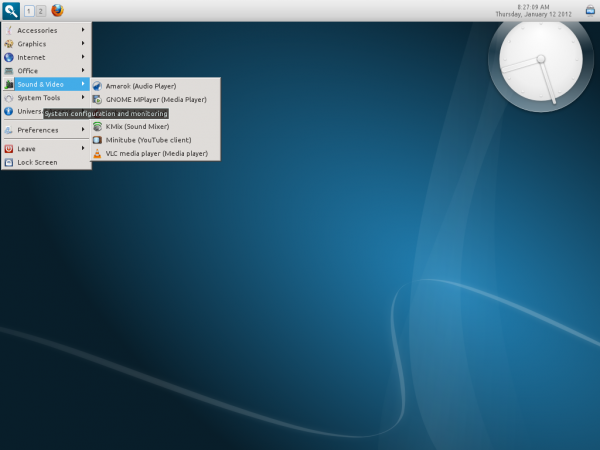 Panel’s configuration context menu. In Razor-qt, items on the panel are called plugins, not widgets. 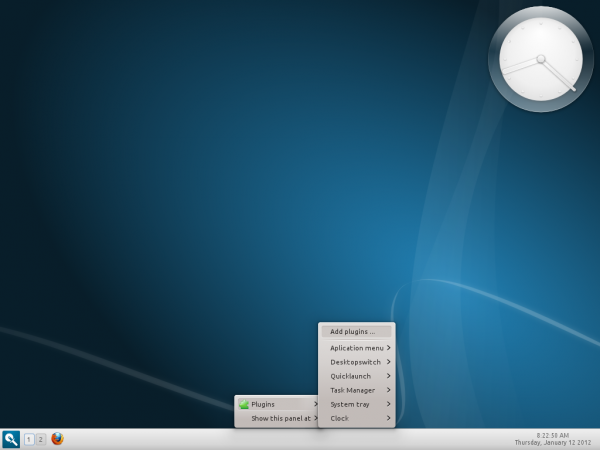 Available panel plugins. All but one, the one highlighted in the screen shot, are enabled out of the box. 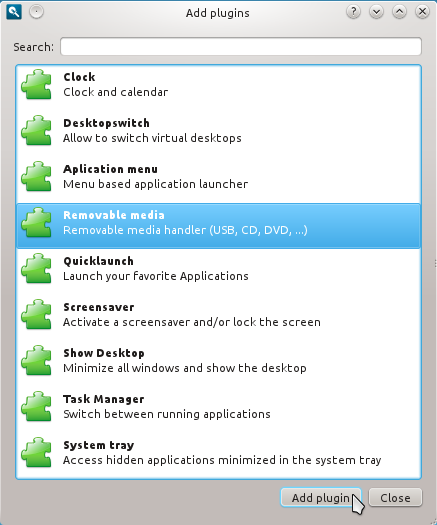 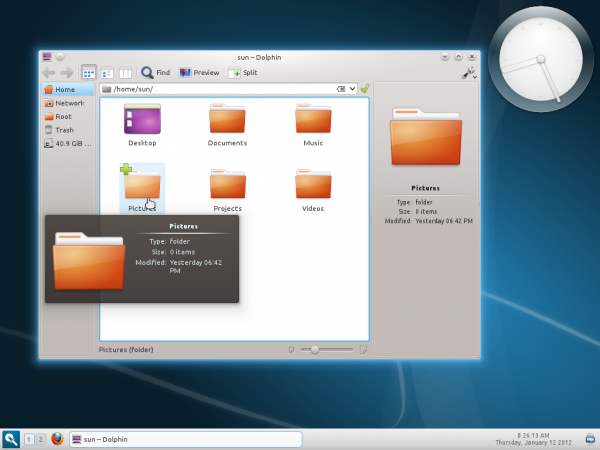 P.S. You might want to take out the period, after the command stings, and put them at the beginning of the line; apart from other text, for quick, error free swipping.

This looks like it has great potential. Thanks for the tip!

By the way what wifi manager for the system tray should I use for it?