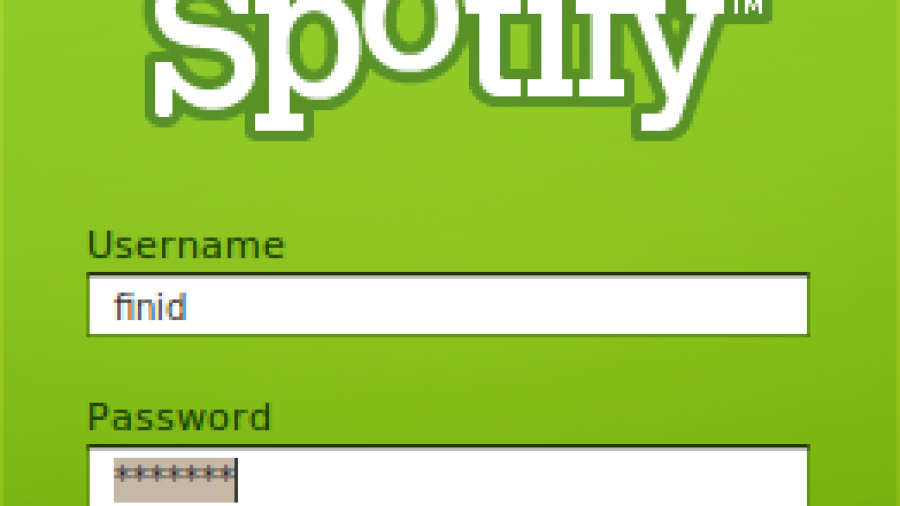 Spotify is a popular streaming music service developed by Spotify AB of Sweden. Like music streaming services, it enables you to enjoy and share the songs you love anytime,anywhere. Well, not exactly anywhere – Spotify is currently only available in a few western European countries – Finland, France, Netherlands, Norway, Spain, Sweden and the United Kingdom.

Spotify requires the use of desktop clients. At this time, clients are only available for Windows and Mac OS X. A Linux client is still in development. A preview version for Debian Squeeze and Ubuntu 10.04 of the development branch was released on July 12, 2010. This post shows to install the Linux client on both distributions, and then to take it for a spin in countries where the Spotify service is available. Keep in mind that you can also install Spotify on any other distribution derived from Ubuntu or Debian.

To install and run Spotify requires the following steps: