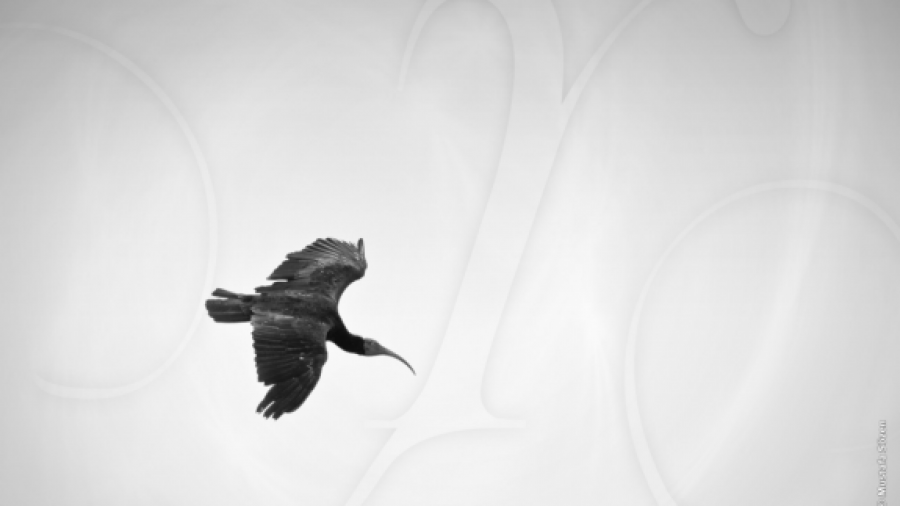 Pardus is a desktop-oriented Linux distribution sponsored and developed by the Scientific & Technological Research Council of Turkey. It’s not a perfect Linux distribution, but it works – out of the box. A light-weight distribution, it is similar in many respects to Linux Mint. Unlike Linux Mint, however, it is not based on any other distribution, and the default desktop environment is KDE, not GNOME.

It has several custom-coded graphical management tools that new users will find very intuitive to use. Some of those tools were mentioned in Pardus 2009.1 review, which was a review of the last prior release.

Come let’s explore why I think that Geronticus eremita, the code name for Pardus 2009.2, is worth your time and disk space.