Installation Program and Installation Process: The graphical installation program of Ubuntu Desktop is very basic, and lacks support for disk encryption, LVM, the Linux Logical Volume Manager, and RAID. There is an option to encrypt the home directory, but that is the lone, physical security feature it has.

The alternate installer edition, with the ncurses interface, has support for LVM, disk encryption and RAID. It also has the option to encrypt the home directory.

Desktop Environments: Starting from the 11.04 release, Ubuntu ships with the Unity as the default desktop, with a fallback to GNOME 2 for machines that do not meet the minimum hardware requirements for running Unity. 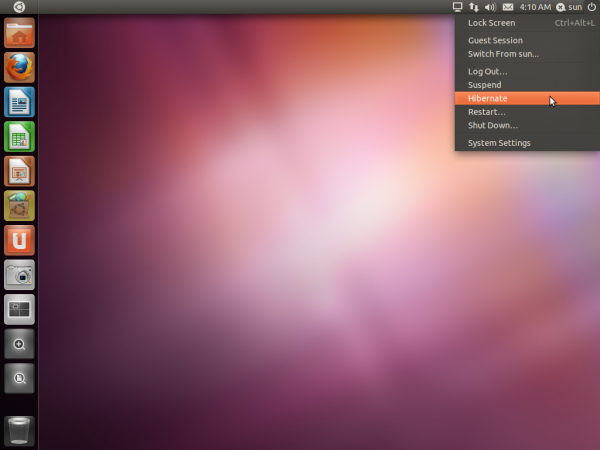 Installed Applications and Software Management Out of the box, Ubuntu comes with most of the software that the vast majority of users would need for their daily computing needs. Those that are not pre-installed, like non-free applications and codecs, can be installed if the appropriate repository is enabled. Like on any other Linux distribution, the software repository contains thousands of free applications that you can install. 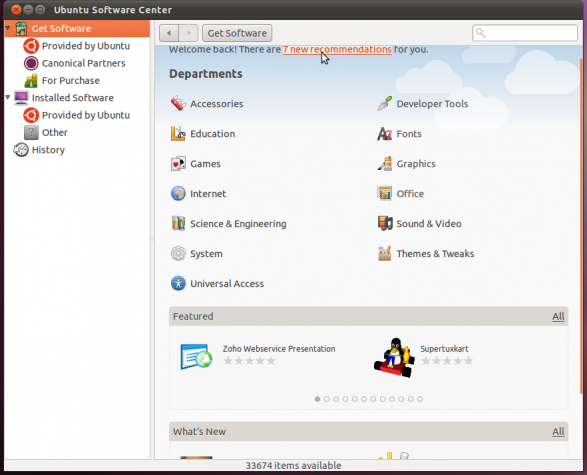 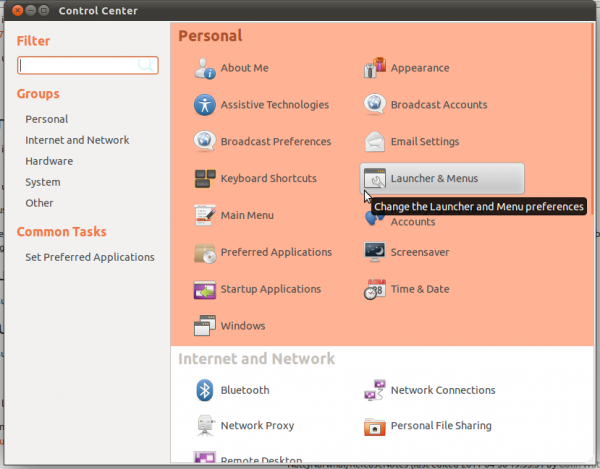 Because the Alternate Installer version of supports full disk encryption, it is possible to present a better physical security profile, and, therefore, achieve a higher security rating than if you use the graphical installer edition.

A new installation of Ubuntu 11.04 has only one open port – 631, the Internet Printing Protocol port. The firewall is not configured, and Gufw, one of 3 graphical clients for managing ufw, the command line frontend to IPTables, is not installed. AppArmor, the mandatory access control program is loaded, in enforcing mode. Ten (10) profiles are loaded by default.

Hardware Requirements and Resources: Ubuntu is supported on both 32-bit and 64-bit Intel-compatible platforms. To run the Unity desktop, a computer with 3D-accelerated graphics is required. Recommended minimum memory requirement is 512 MB. However, 1 GB or more, will make your computing life a little bit less stressful. The minimum disk space required to install the latest edition is 4.4 GB.

Screenshots: More screenshots from the latest edition of Ubuntu Desktop. 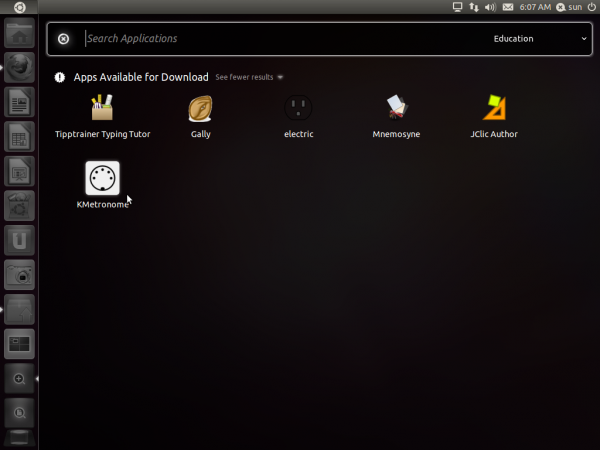 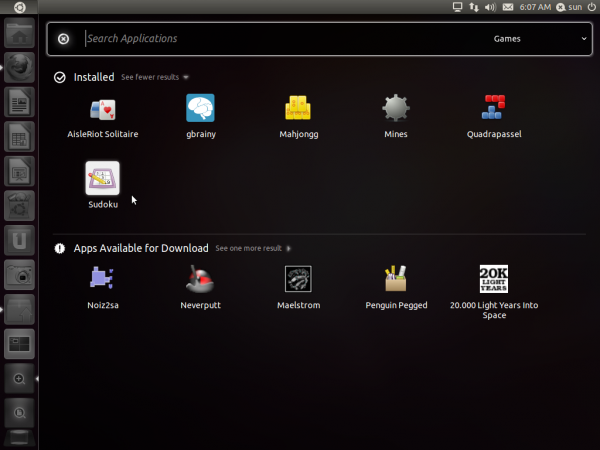 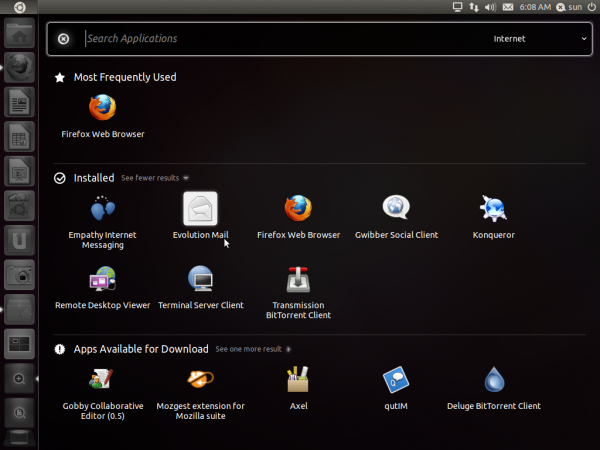 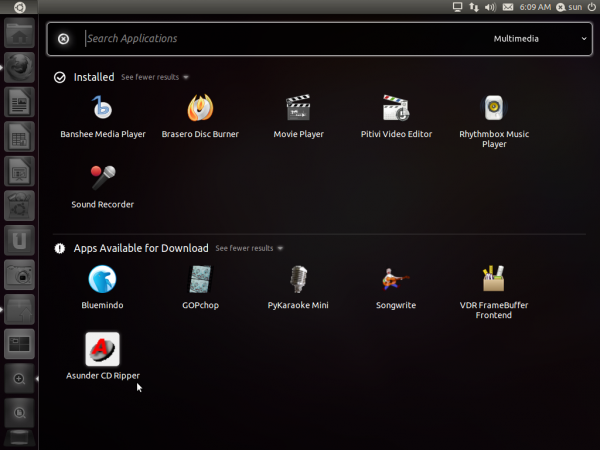