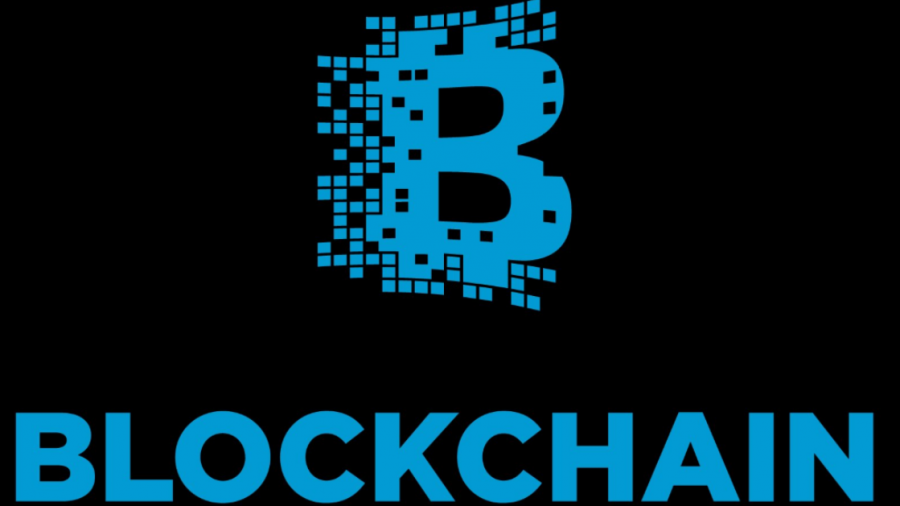 “Blockchain” is the newest term to enter the tech industry’s buzzword repertoire. Whether a company is processing sub-second banking transactions or transporting artisanal goat cheeses across state lines, it seems as though any company not investigating this technology, the same technology that powers infamous cryptocurrencies like Bitcoin, will surely go the way of the dodo. But what is this magical “blockchain” and how can a technology commonly associated with dark and scary cryptocurrencies ever be used to change entire industries as we know them? Well, let’s find out!

Much like the term “cloud”, the term “blockchain” is heavily overloaded and oftentimes used incorrectly. Without delving into the historical origins behind the confusion around the term itself, let’s understand exactly what a blockchain is.

A blockchain is list of transactions that’s stored on many different machines. Sometimes called a “distributed ledger”, modifications to this transactional list are replicated to all connected machines or “peers” very quickly. A blockchain is implemented as a piece of software; in theory, this software contains a local database with its own replicated dataset, capable of notifying other peers when data is changed and guaranteeing that all peers maintain the same data.

While each blockchain implementation is different, most provide key pieces of functionality beyond the ability to store an identical list of transactions on multiple machines; they can also provide permission systems for who can read and write transactions, and perhaps most importantly, they can cryptographically guarantee the validity of transactions, making malicious modifications either glaringly obvious or outright impossible.

You’ll learn more about that by clicking here. 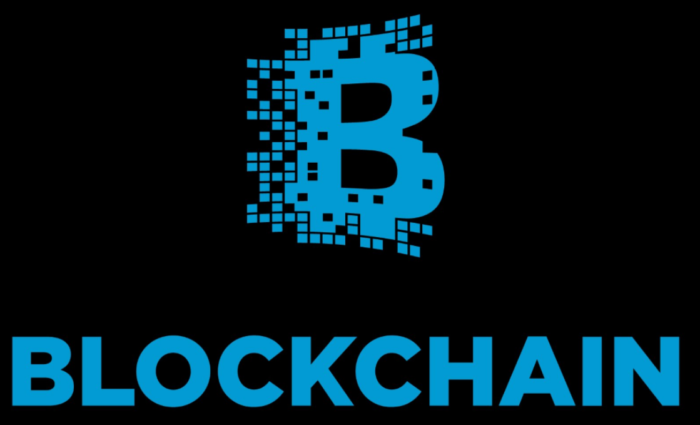