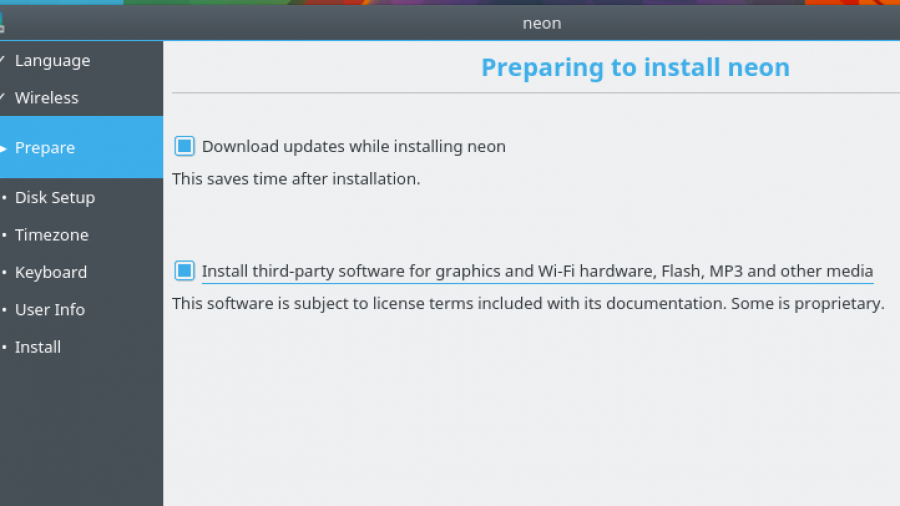 The ‘grub-efi-amd64-signed’ package failed to install into /target/ error message, shown in Figure 1, is one I got when attempting to install KDE Neon alongside Windows 10 on a friend’s HP 15-ba009dx notebook. This post offers the solution. 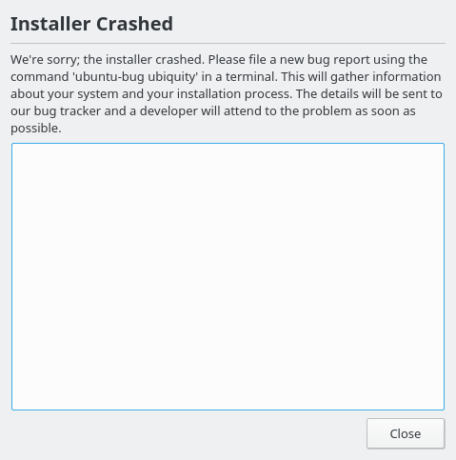 Figure 2: No additional information provided why the install crashed

After several attempts of the above, I finally decided to look in the system log file, that is, in /var/log/syslog. Grep-ing for anything related to GRUB returned lines like the ones below:

That gave me a clue. The installer needed to install something that was not on the installation image. But it couldn’t. And the reason it couldn’t was because the computer I was installing it on was not connected to the Internet. If it did, the installer would have been able to find the package it needed from a remote repository, provided I selected the options shown in Figure 3. 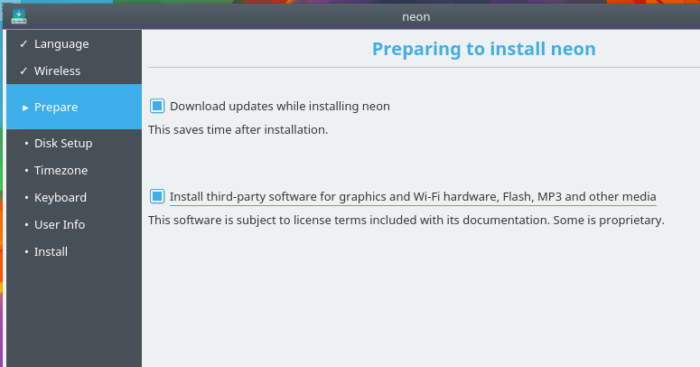 So that’s the solution to the The ‘grub-efi-amd64-signed’ package failed to install into /target/ error message. Make sure that the target computer is connected to the Internet, and that you enabled the option (shown in Figure 3) to download updates during the installation.