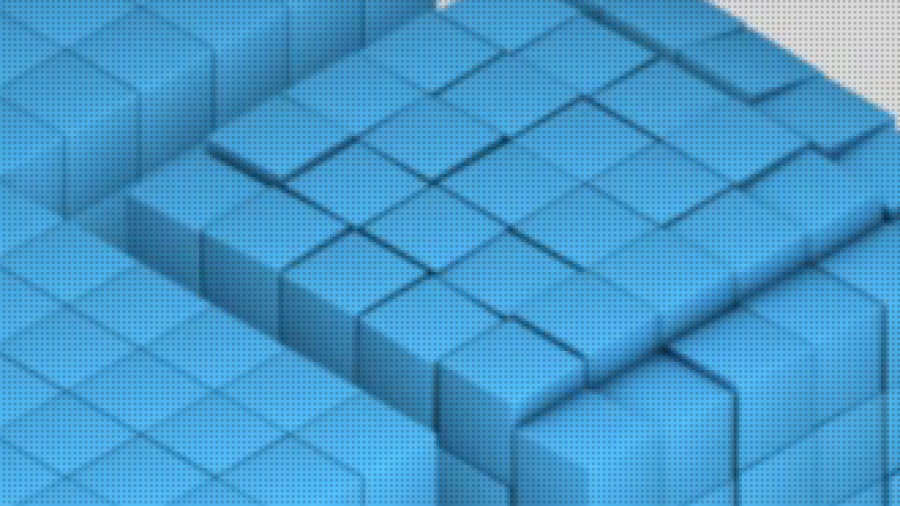 Editor: In the world of software containers, Docker being the most popular implementation, an orchestrator is what’s used to automate the provisioning and management of containers. It’s like an orchestrator of a (musical) orchestra. Docker has its own built-in orchestrator, but Kubernetes (commonly referred to as K8s) is like the king of orchestrators. There are more than two orchestrators, however. This post takes a look at the software orchestrators in active use.

When Docker emerged in 2013, there were no orchestrators designed for containers. Today, there are so many orchestrators, like Kubernetes and Mesos (and more obscure options like Cattle) that it can be hard to know which to use.

It’s kind of like trying to order food at a restaurant with a hundred items on the menu. You have so many options for container orchestrators today that making a final choice is a pretty difficult affair.

At the most basic level, all container orchestrators do the same thing: They automate the provisioning and management of containerized infrastructure. In this sense, all orchestrators are the same.

It’s also worth noting that orchestrators aren’t strictly limited to the container world. Orchestration tools like Canonical’s Juju cloud orchestrator existed for other types of infrastructure before containers became popular. Mesos also predates Docker. And Kubernetes has its roots in an orchestrator, Borg, that was originally developed to manage Google’s in-house infrastructure.

But orchestrators are especially important in a containerized environment. Continue reading… 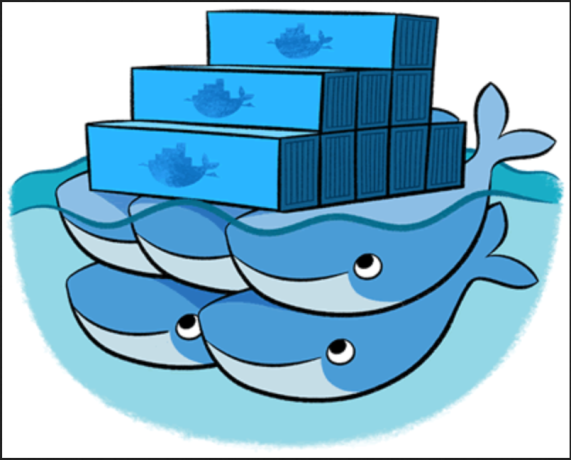