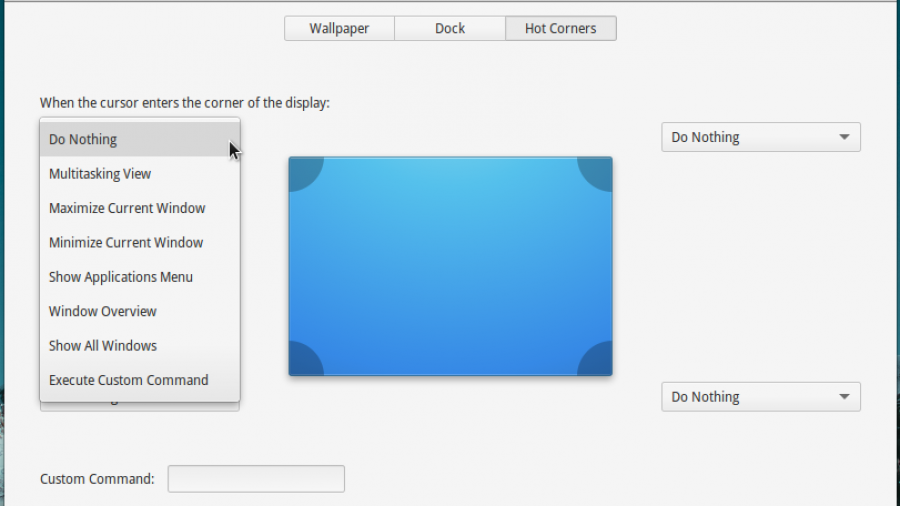 elementary OS Freya 0.3.2 is mostly a bugfix release, with a couple of new features. The most notable refinement takes care of issues associated with booting and installation on computers with UEFI firmware and Restricted Boot (more commonly known as Secure Boot).

The lone real new feature has the applications menu list “settings separately from apps in search results and will also return results for actions from apps’ quicklists, like “Compose Message” from Geary and “New Document” from Scratch”. So if you’ve used or are using this distribution, there’s very little to get really excited about this edition. If, however, you’re reading about it for the very first time, this article should give you an idea what the distribution has to offer via more than a dozen screenshots.

Shown here in Figure 1 login window. Login via a guest account is available by default. 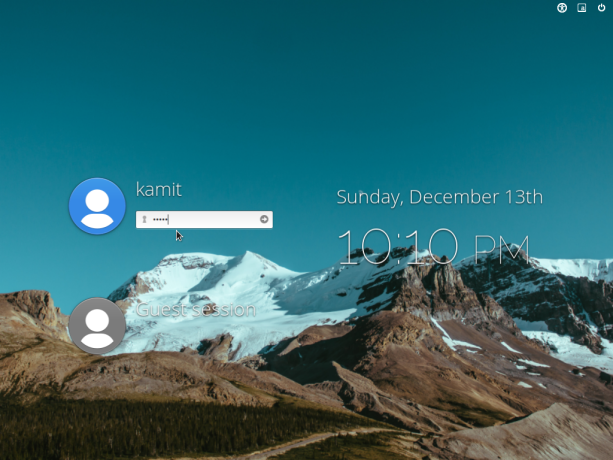 And this, is the default desktop. The desktop, unlike others, does not have a context menu, so right-clicking on it has no effect. There’s an upper panel and a lower panel, which is actually a dock, similar to the Deepin dock. 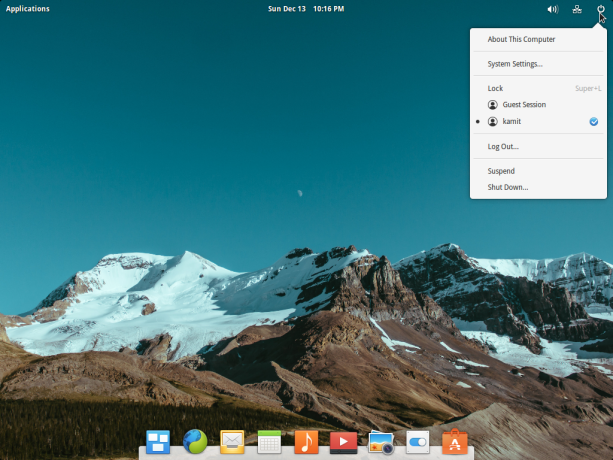 The upper panel is occupied by the applications menu, and icons for systray applications, including the calendar. Shown here is a grid view of the menu. 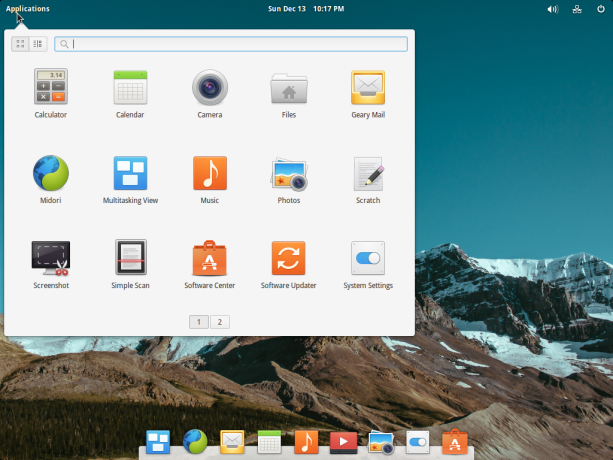 And this, is the menu’s category view. Counting installed system utilities, there are a total of 17 applications installed by default. The count of icons you see in Figure 3 (above) is just two shy of the installed total. 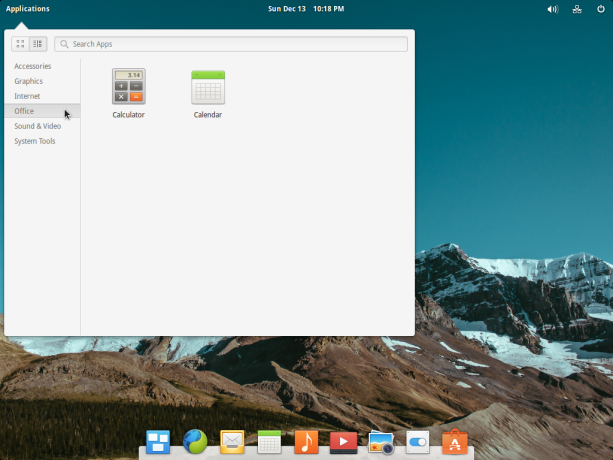 This is an Expo view of the desktop or what’s called multi-task view. Only one workspace or virtual desktop by default, but as you can see, adding more takes just two mouse click. 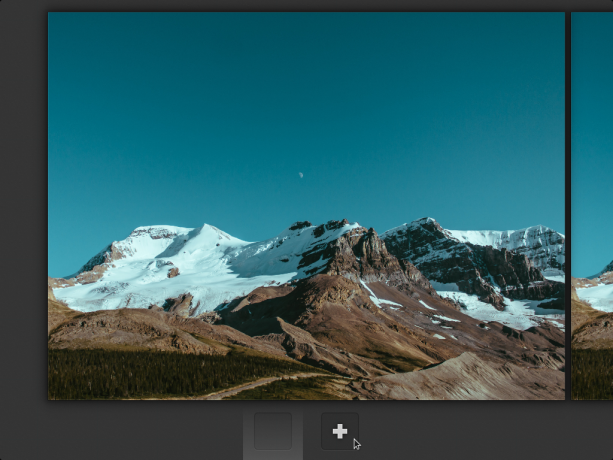 By default, all four Hot Corners are not enabled, but you may assign any one of six task to each corner or assign it a custom command. 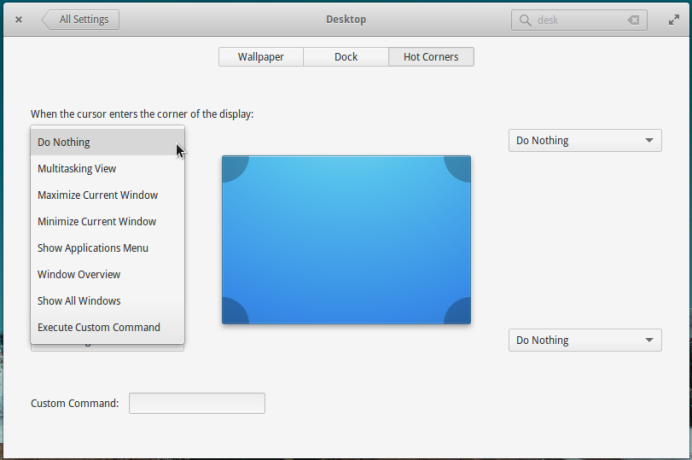 The graphical management application center, or System Settings, is just like that of Ubuntu, but with some difference in a few modules. 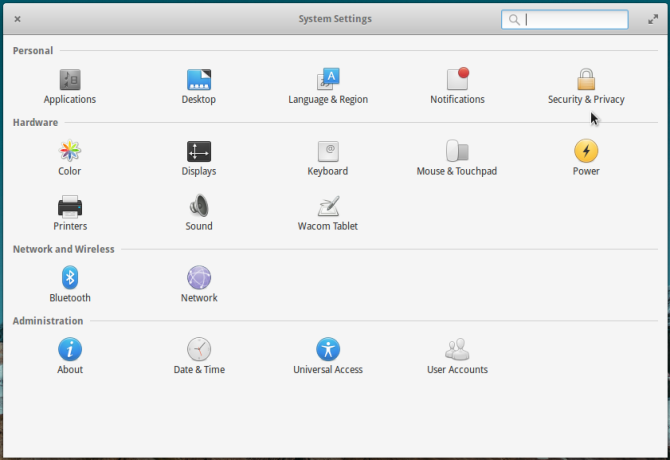 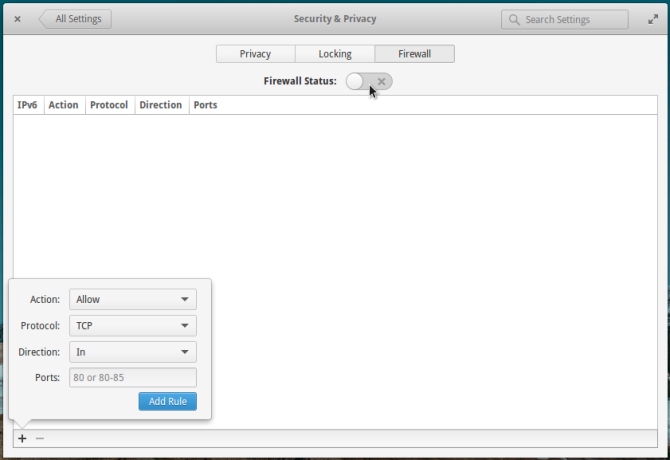 UFW does not support network zones, a feature supported by the network interface manager. To make use of network zones, the network manager expects FirewallD to be installed. FirewallD is an alternative to UFW and is the default firewall application on Fedora and those distributions that are based on it. 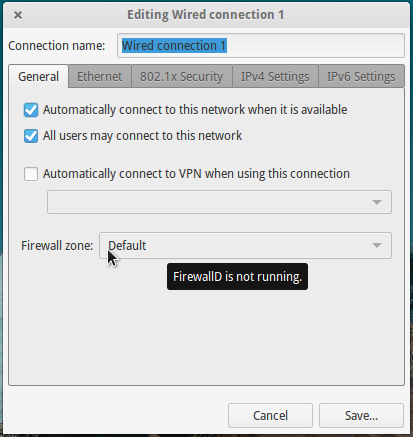 The Power module offers more features than is available in the equivalent module of Ubuntu’s System Settings. For example, all the shutdown options can be managed from there. 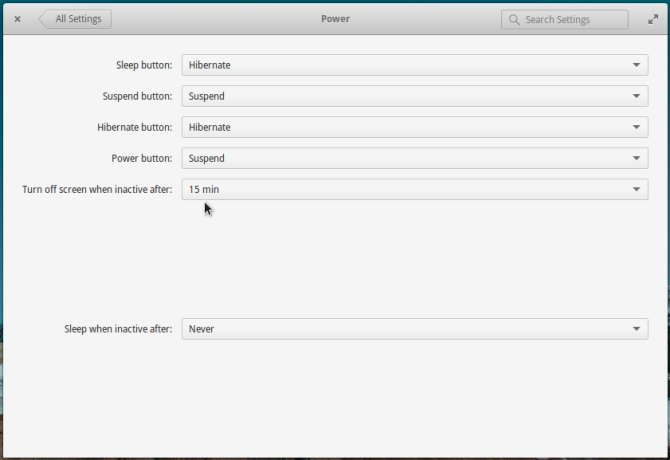 Figure 10: Options in the Power module of System Settings on elementary OS Freya 0.3.2

Aside from the Photos, Music, Videos and Midori Web browser, which are all installed by default, an integrated application you’ll also find on elementary OS Freya is the calendar. 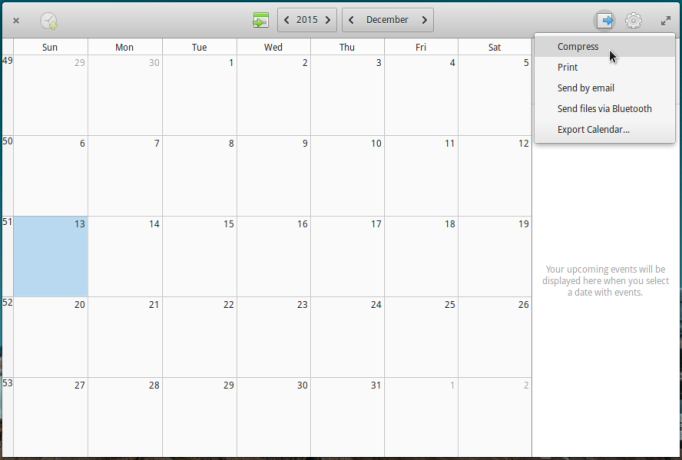 Calendar has support for repeatable events. 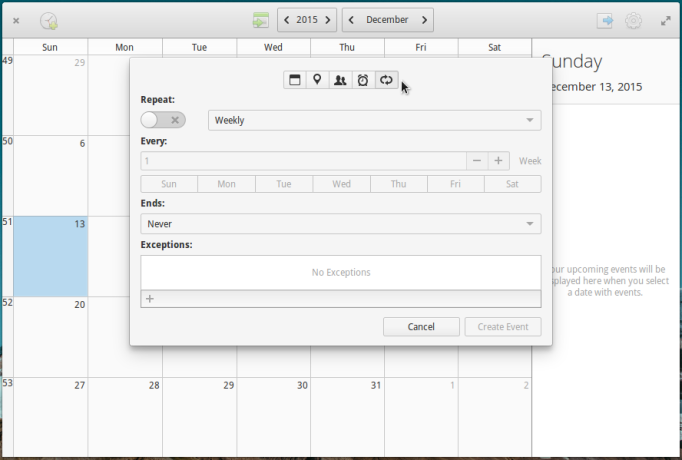 And for geolocating events. 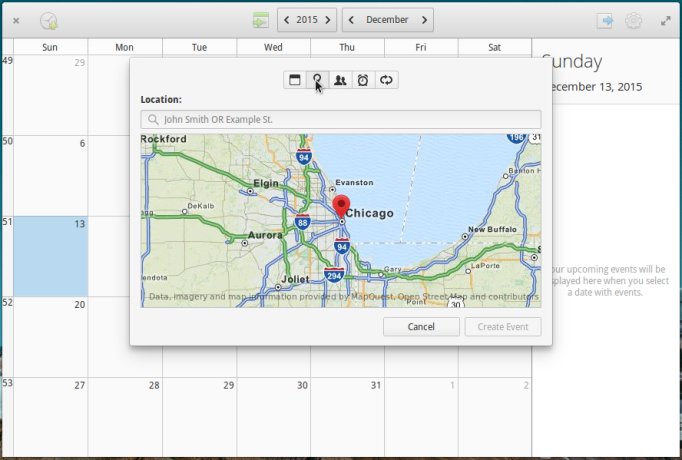 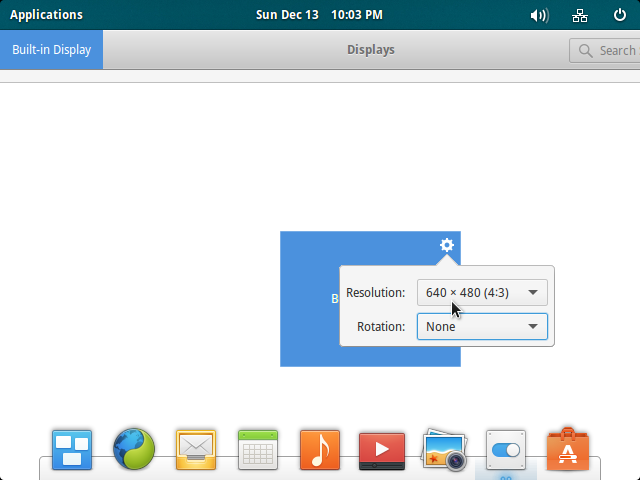 Low screen resolutions aside, frequent application crashes were the other problems I had to contend with on my test installations of elementary OS Freya 0.3.2. They were frequent enough that I could only conclude that not enough testing was done before it was released to the public.

The saving grace for frequent crashes is that the automatic bug reporting tool works, so I’ve been able to send in a couple of those. 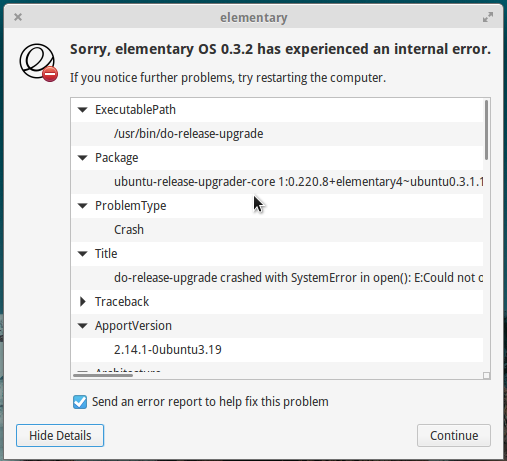 Resources: To download an installation image of elementary OS Freya 0.3.2, click here. At the download page, a donation is requested, but you don’t have to donate. Click on the Custom button on that page to specify any amount, including zero. Think carefully before downloading without making a donation: Free software still takes time and other resources to develop.