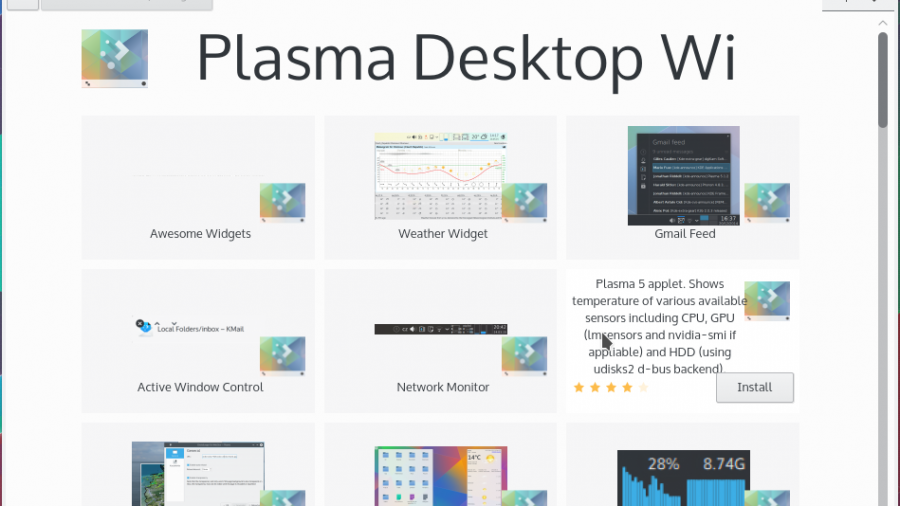 It’s the first day of October 2015, the month when the second and last release (for the year) of all Ubuntu-based distributions are released. That won’t be until the tail end of the month, but the last pre-stable editions have already being made available for testing.

As best as I can, I’ve been doing my own testing, and accumulating screenshots. 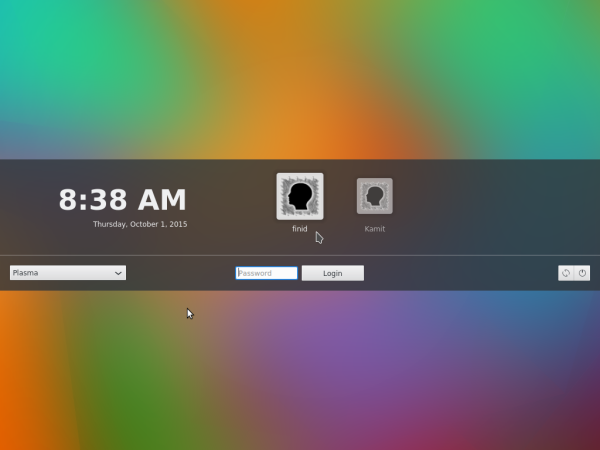 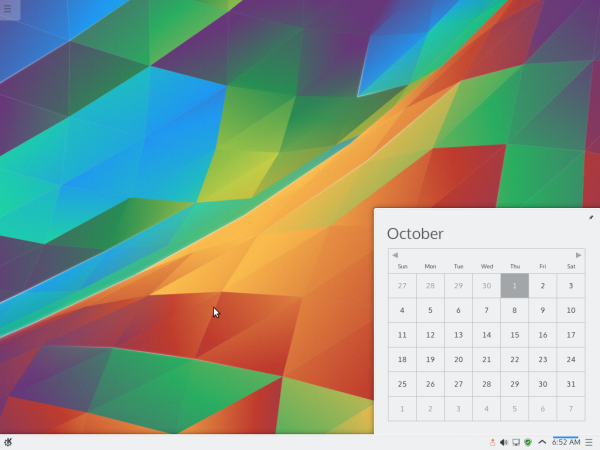 Figure 2: The default desktop of Kubuntu 15.10 showing the panel calendar 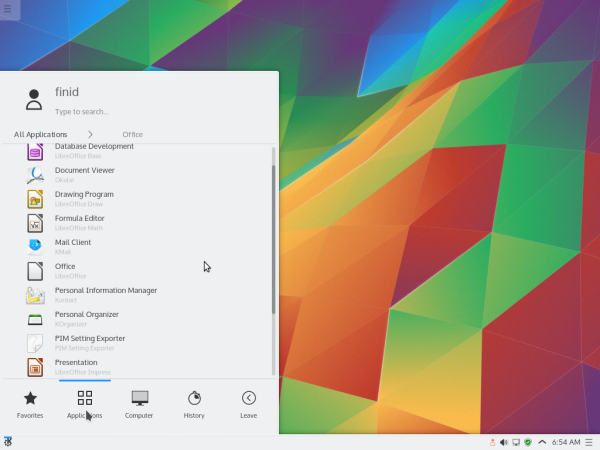 Figure 3: The desktop of Kubuntu 15.10 showing the default menu 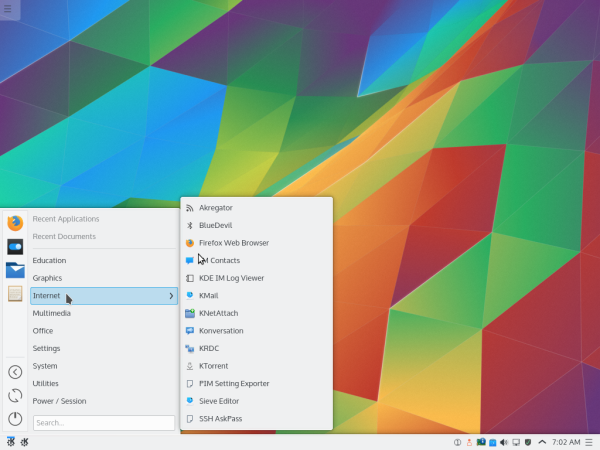 Probably the best menu that KDE Plasma 5 has to offer is the Application Dashboard, a fullscreen app launcher that’s available via a widget. 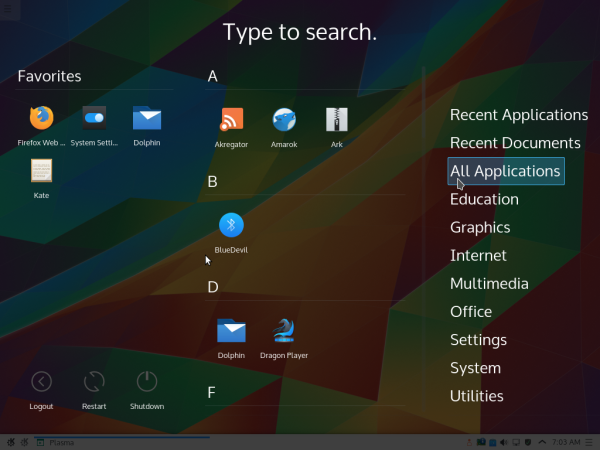 Figure 5: The Application Dashboard is a fullscreen app launcher for KDE 5

KRunner on KDE Plasma 5 is missing some features of the KDE 4 version, but I’m sure that will be taken of before very long. 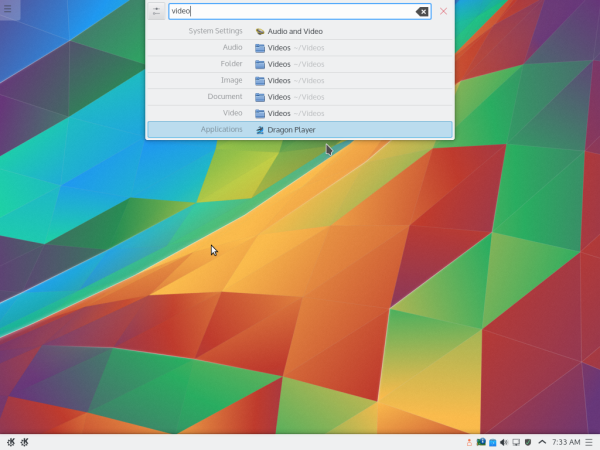 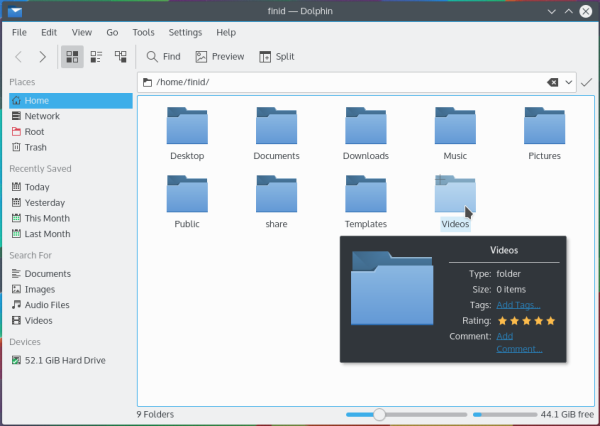 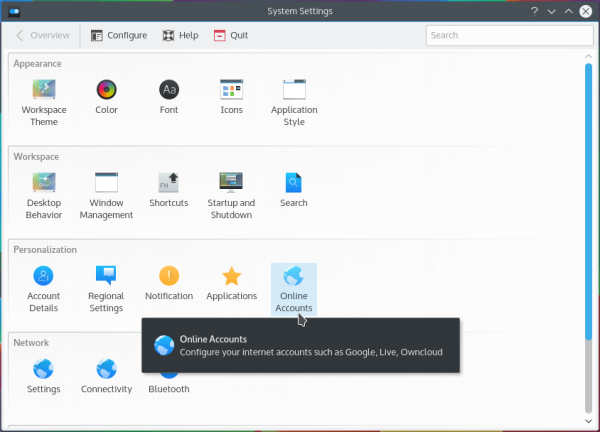 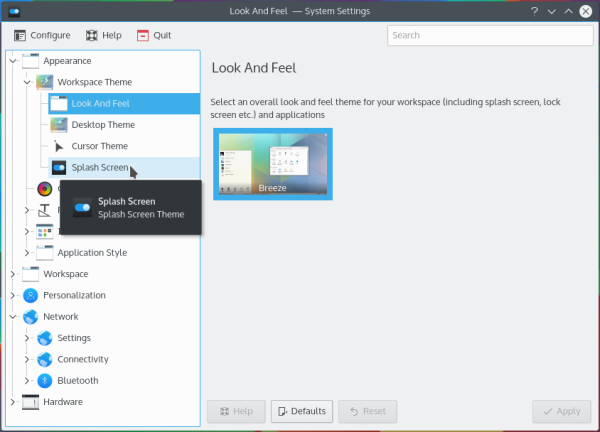 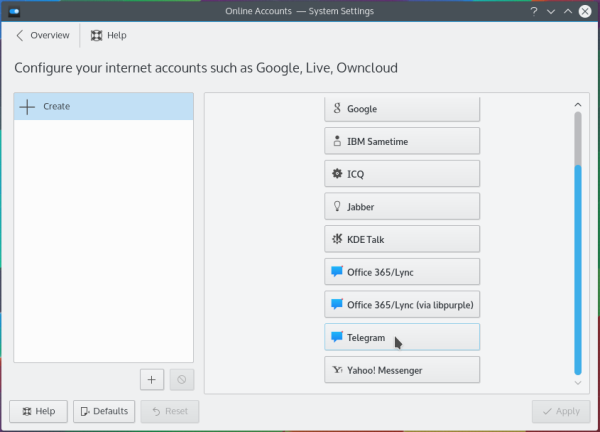 The User Manager module looks good, but no choice of avatars just yet. 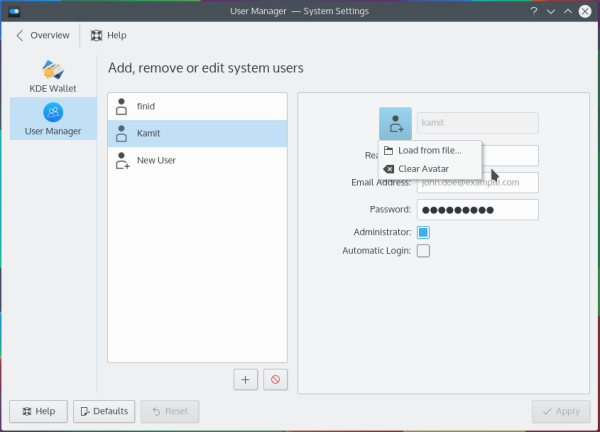 Muon Discovery is the graphical package manager on Kubuntu 15.10. Now looks and feels much better than Ubuntu’s Software Center. 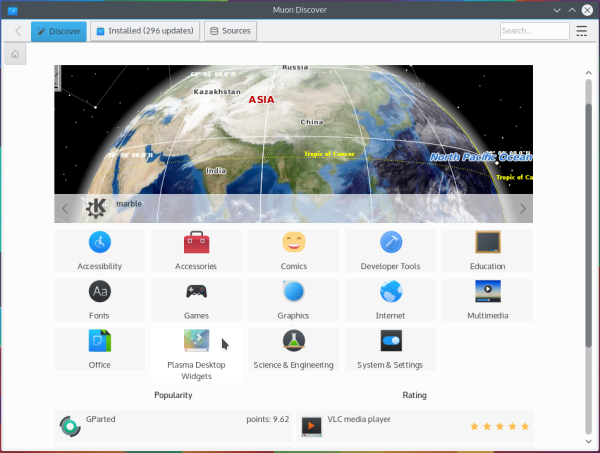 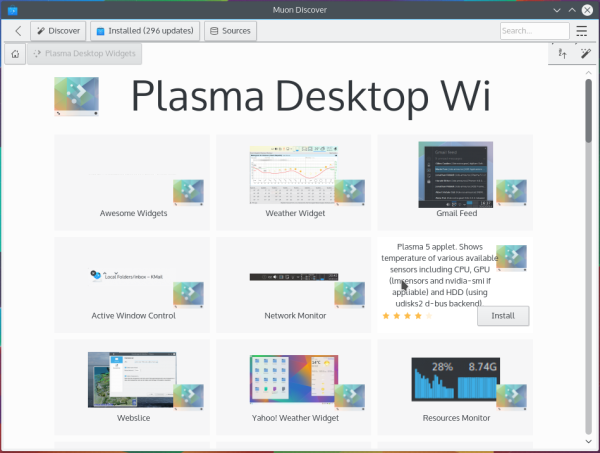 That’s all the screenshots I have to share form Kubuntu 15.10 beta 2. Want to take it for a spin yourself? Then download an installation image from here.