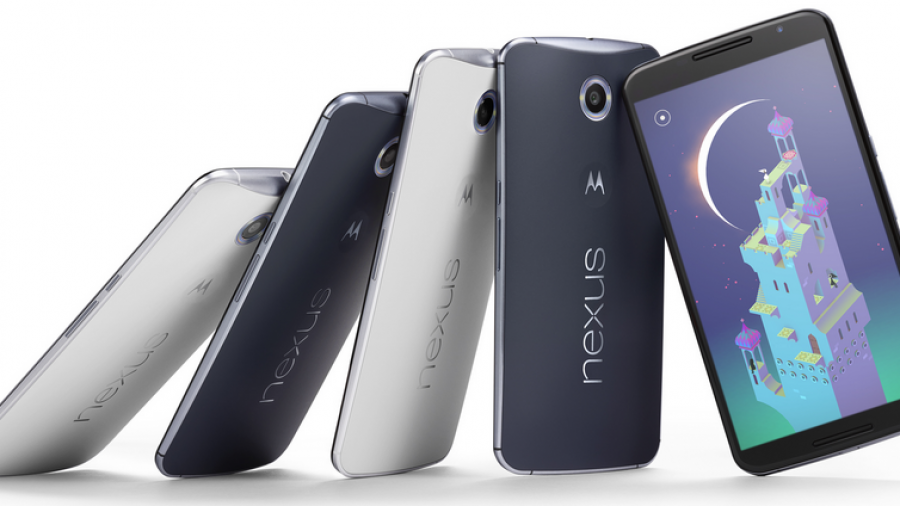 Two features of Android 5.0 that sets it apart from current versions are better security and enterprise features. For enhanced security, encryption is on by default and with Android Smart Lock, you can “secure your phone or tablet by pairing it with a trusted device like your wearable or even your car.” That sounds good.

Also, for enhanced protection against vulnerabilities and malware, Android 5.0 uses SELinux to enforce applications security. SELinux is the default application-level firewall on Fedora Linux. To top it, Android 5.0 has support for 64-bit processors using ARM, x86, and MIPS-based cores. All the sweet details of Lillopop are available here.

The Nexus 9 tablet (actual screen size is 8.9 inches IPS LCD) features a 64-bit NVIDIA Tegra K1 processor gunning at 2.3 GHz and a 192-core Kepler GPU. The cameras (8 MP rear and 1.6 MP front) are not as powerful as the ones on the Nexus 6 phablet, but they are not bad either. The 64-bit processor certainly makes the Nexus 9 more powerful than previous editions.

Aside from coming in your choice of colors, there will also be a 16 GB and a 32 GB version of the Nexus 9 tablet. Both will be available for pre-order from October 17. 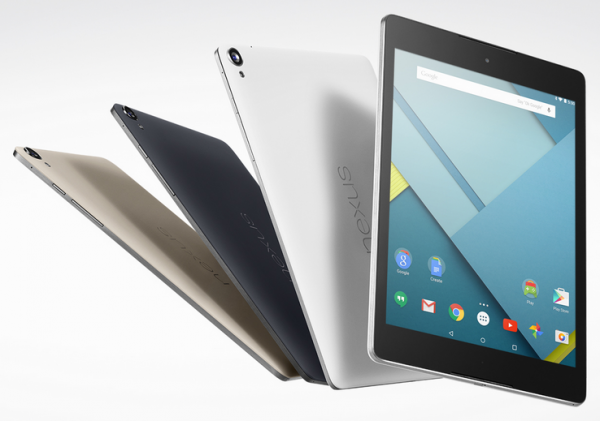 The Nexus 9 tablet with an optional magnetic keyboard. 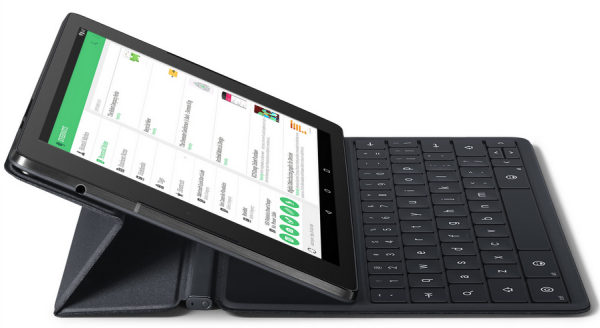 The Nexus 6 is the first Nexus phablet and is powered by a 32-bit Snapdragon 805 quad-core processor gunning at 2.7GHz and an Adreno 420 GPU. It also sports a 13 MP rear camera with optical image stabilization, and a 2 MP front-facing camera.

Nexus 6 does not quite come with a 6-inch display, but at 5.96 inches, it’s very close. There will be a 32 GB and a 64 GB version and, like the Nexus 9 tablet, the Nexus 6 phablet will come in different shades. Pre-orders will be available at the end of this month. 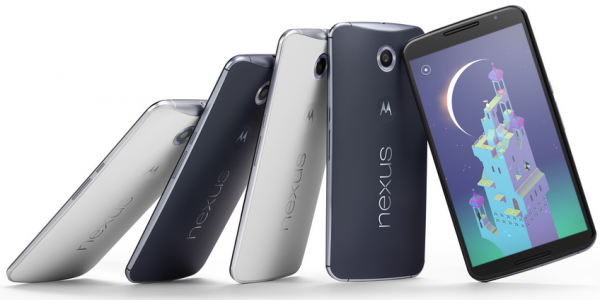