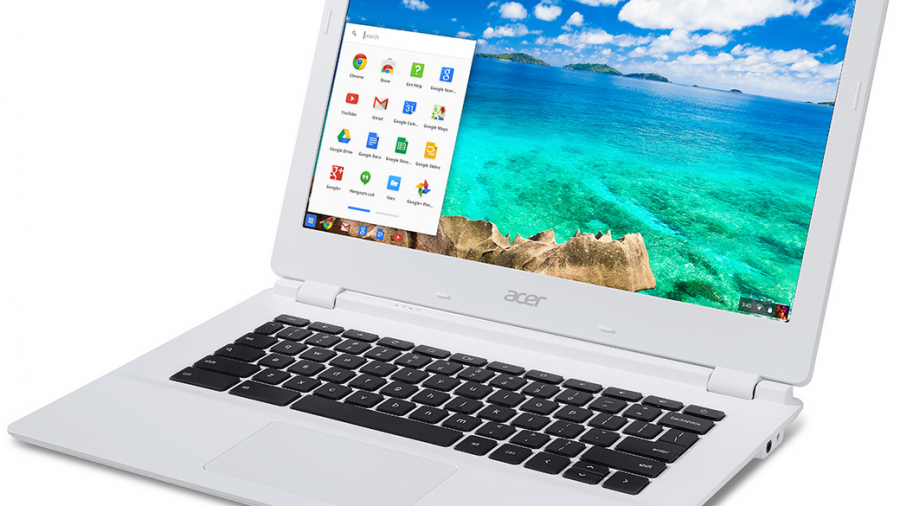 Chromebook 13 is the latest Chromebook from Acer. It is powered by the NVIDIA Tegra K1 processor and is the first Tegra K1-powered Chromebook.

The Tegra K1 is a mobile processor built atop NVIDIA’s Kepler™ architecture that features a 4-Plus-1™ quad-core ARM® Cortex™-A15 CPU. It is the same processor inside the NVIDIA Shield Tablet.

The Chromebook 13 features a 13.3-inch display and a jaw-dropping (for a Chromebook) 11- to 13-hour battery life, which, according to NVIDIA, is “50 percent more battery life than the average top-selling Chromebook.”

The Chromebook 13 has only been announced. It is not yet shipping. When it does, buyers will have two models to choose from – a full HD model that will offer a display with a 1920 x 1080 screen resolution and a standard model that will have a 1366 x 768 screen-resolution display. For connectivity, the Chromebook 13 will offer two USB 3.0 ports, one HDMI port, an SD card reader, which will boost storage by 64 GB. As with all Chromebooks, there will be no Ethernet port. Network connectivity will be via a built-in, dual-band wireless (802.11 a/c) chipset.

For storage, the standard model will have a 16 GB internal Flash storage, compared to 32 GB for the full HD model. Expected retail price is $280.00 USD (for the 16 GB model) and $380.00 USD (for the 32 GB model). Amazon is accepting pre-orders. BestBuy is the other designated retailer, but I could not find any information about either model on their website.

Here’s an promotional video for the Acer Chromebook from NVIDIA. 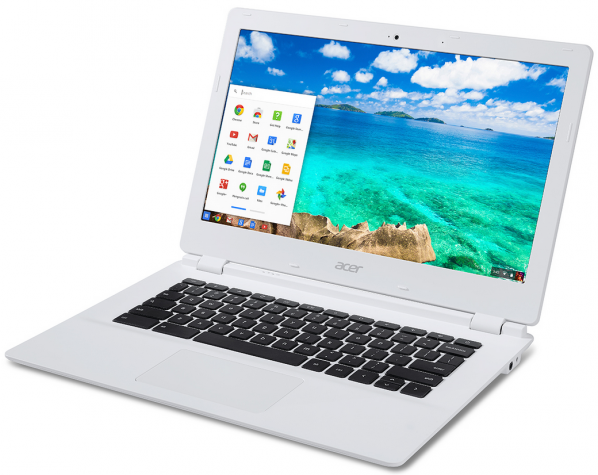