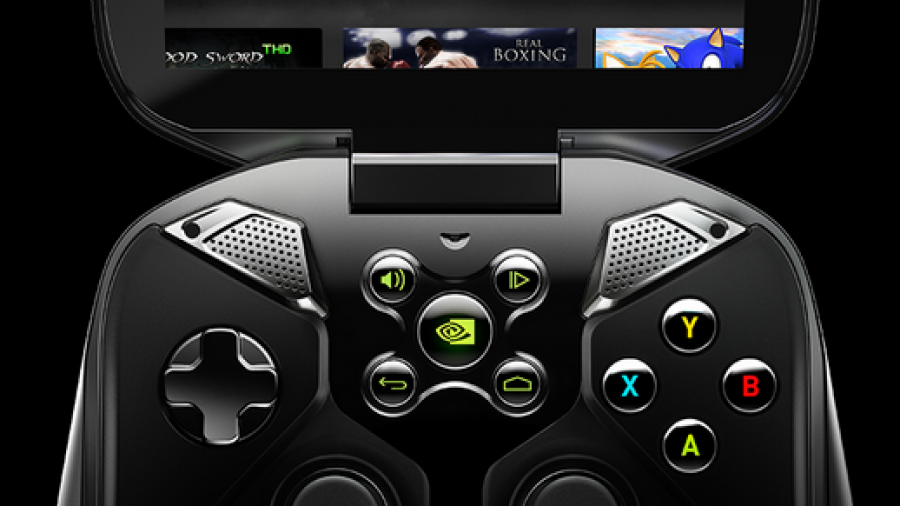 It’s been in beta mode since it was announced back in January, but now, the NVIDIA SHIELD is ready for prime time. Or at least, you can pre-order it now.

NVIDIA SHIELD is a portable gaming device powered by the Tegra 4 processor, the same processor you’ll find inside HP’s SlateBook and a few other mobile computing devices. The Tegra 4 is a 5-core (4+1 core), ARM Cortex-A15 processor with a maximum clock speed of 1.9 GHz, powerful GeForce graphics, and 2 GB RAM. You may view the full specs here.

On the software side, it will ship with Android Jelly Bean, Google Play, NVIDIA TegraZone and a few popular games – Sonic 4 Episode II THD, Expendable: Rearmed, Hulu Plus, TwitchTV. 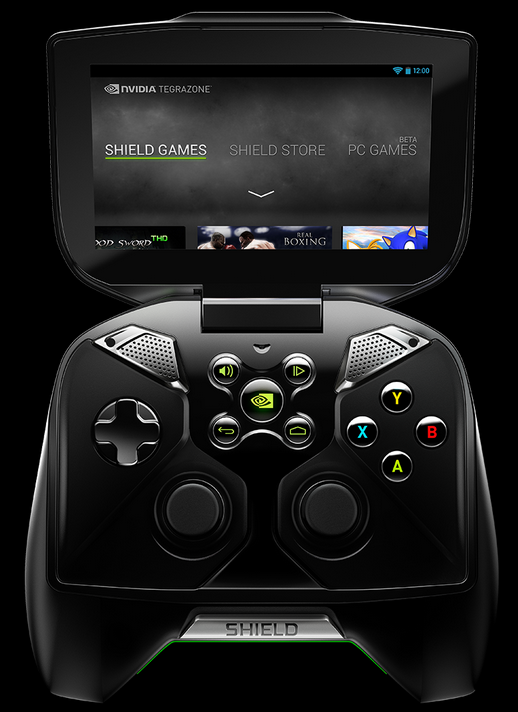 It also features an experimental (beta) version of Play PC, NVIDIA’s PC game streaming technology that enables you to wirelessly interface with your GeForce® GTX-powered computer from the SHIELD. The downside to Play PC is that streaming is only supported from Windows 7 or 8. It’s a major disappointment when a mobile Linux distribution fails to support regular desktop Linux distributions.

In any case, here’s a really cool video showcasing the SHIELD in action. The unit retails for US$349.00. Residents in the US and Canada may pre-order from here.