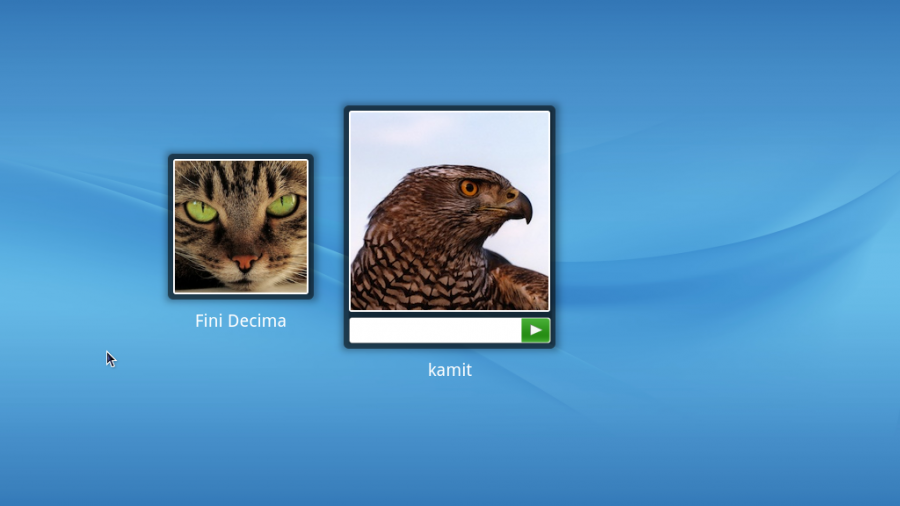 Editor: The title of this article is misleading, but trust me, it was not intentional. KDE is actually 16, but KDE e. V., the non-profit organization that represents the KDE community, is the entity that turned 15. So, no, my favorite desktop environment did not turn 15. For the record, KDE was founded in October 1996, but KDE e. V. was founded in November 1997.

My favorite desktop environment just turned 15. The K Desktop Environment (KDE) has come a long way. There were good times and bad times, and I temporarily abandoned it during one of those bad times. But like many KDE users at that time, I was convinced that I had a good reason to.

But all that’s history. Now I love my KDE. As part of the birthday “bash,” Claudia Rauch sat down with Matthias Kalle Dalheimer and Matthias Ettrich, two of the founding members of KDE e.V, for an interview. An excerpt:

Claudia Rauch: You were one of the founding members of KDE e.V. back in 1997. Please tell us about the early days of KDE and KDE e.V.? What led to registering an e.V. so early in the history of KDE?

Matthias Kalle Dalheimer: In spring 1997, I was single-handedly organizing the very first KDE conference—KDE One in Arnsberg, Germany. The budget was 14,000 German Marks (about €7,000). That’s nothing compared to today’s Akademy budgets, but it was a huge amount of money for me personally back then, given that I had all the risk of accommodation/food/travel providers. In the end, all sponsors came through with their pledges and we stayed within the budget. But I still didn’t want to take that risk again (even more so since KDE Two already was much larger). That was the main reason for us to found KDE e.V. (in the kitchen of Matthias Ettrich’s student apartment in Tübingen, Germany, where I had driven a few hours from a family visit in the Mannheim area).

Claudia Rauch: What were your goals for the organization?

Matthias Ettrich: It soon became clear that a project of the scope of KDE could make good use of a legal entity. Martin Konold, who did the initial paperwork, saw this from the beginning and phrased the statutes accordingly. The first developer meetings were still organized by private individuals, something which bears an unjustifiable legal risk for the people doing that. Organizing events thus quickly became another task for the e.V., as well as ownership of common properties, like trademarks and domains.