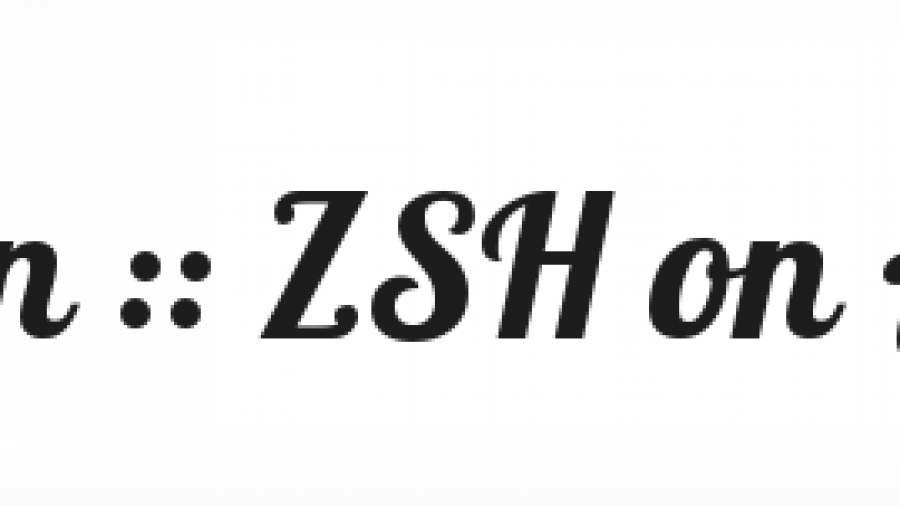 Remember ZShaolin? Yep, it’s that Android ninja tool that gives you zsh and a whole bunch of command-line applications on your Android device, minus the need to root it. I first brought it to your attention via this article.

Five days later, a new version has been released. And if you were happy with the features the first one shipped with, version 0.6 will make you wanna dance, if you love powerful scripts. The additions, aside from the usual bug fixes and general code improvements, are: Vim, Nmap, Git, Rsync, and SSH.

Those five new features by themselves on a tablet or smartphone are impressive, but add that to the original list of applications, now you are cooking.

ZShaolin’s source code is open source, but the binary will cost you $2.60 on Google Play. That’s chump change, considering what it brings to the table.