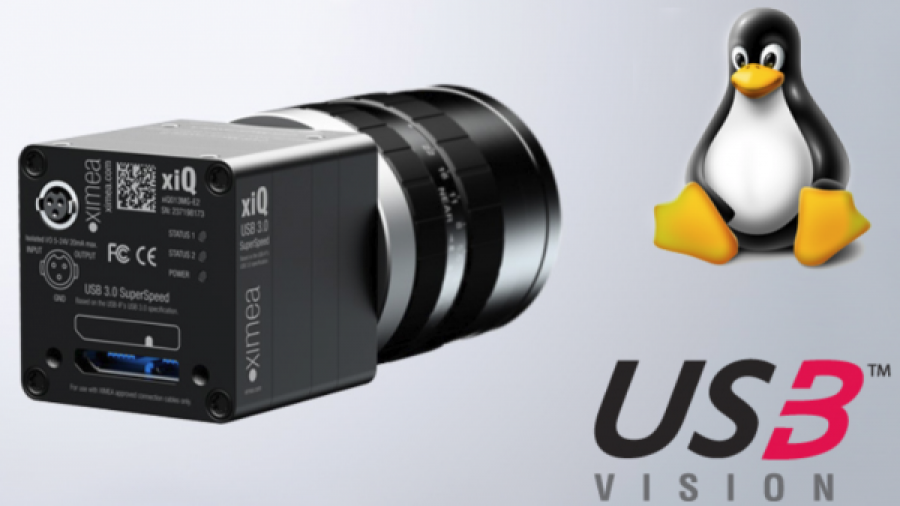 Ximea just announced the world’s smallest 4 megapixel USB3 vision industrial high-speed camera. Measuring just 26.4 x 26.4 x 21.6-mm, it is the latest addition to the company’s xiQ series USB3 vision cameras, and it is capable of capturing grayscale and color 4 megapixel images at up to 90 frames per second, 5 Gbps data transfers, and integrated I/O.

The release announcement shows an image of the diminutive camera with a “smiling” Tux, the Linux kernel mascot, in front. Now, what is Tux doing in front of an industrial, high-speed camera? 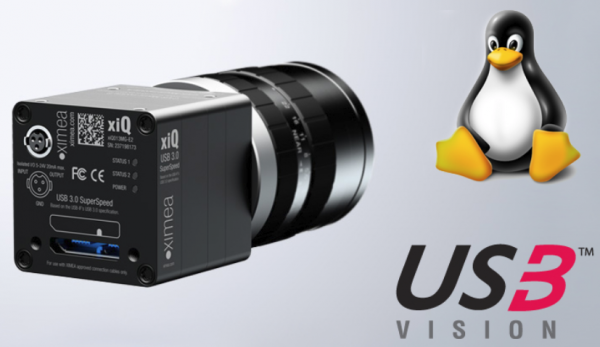 Well, it just so happens that the company is no stranger to Linux, because their CURRERA-R series of machine-vision, smart cameras (integrated with an Intel-based personal computer) has support for Linux.

So that is how Tux found its way in front of an industrial, high-speed camera. You may read the original announcement of the camera here.